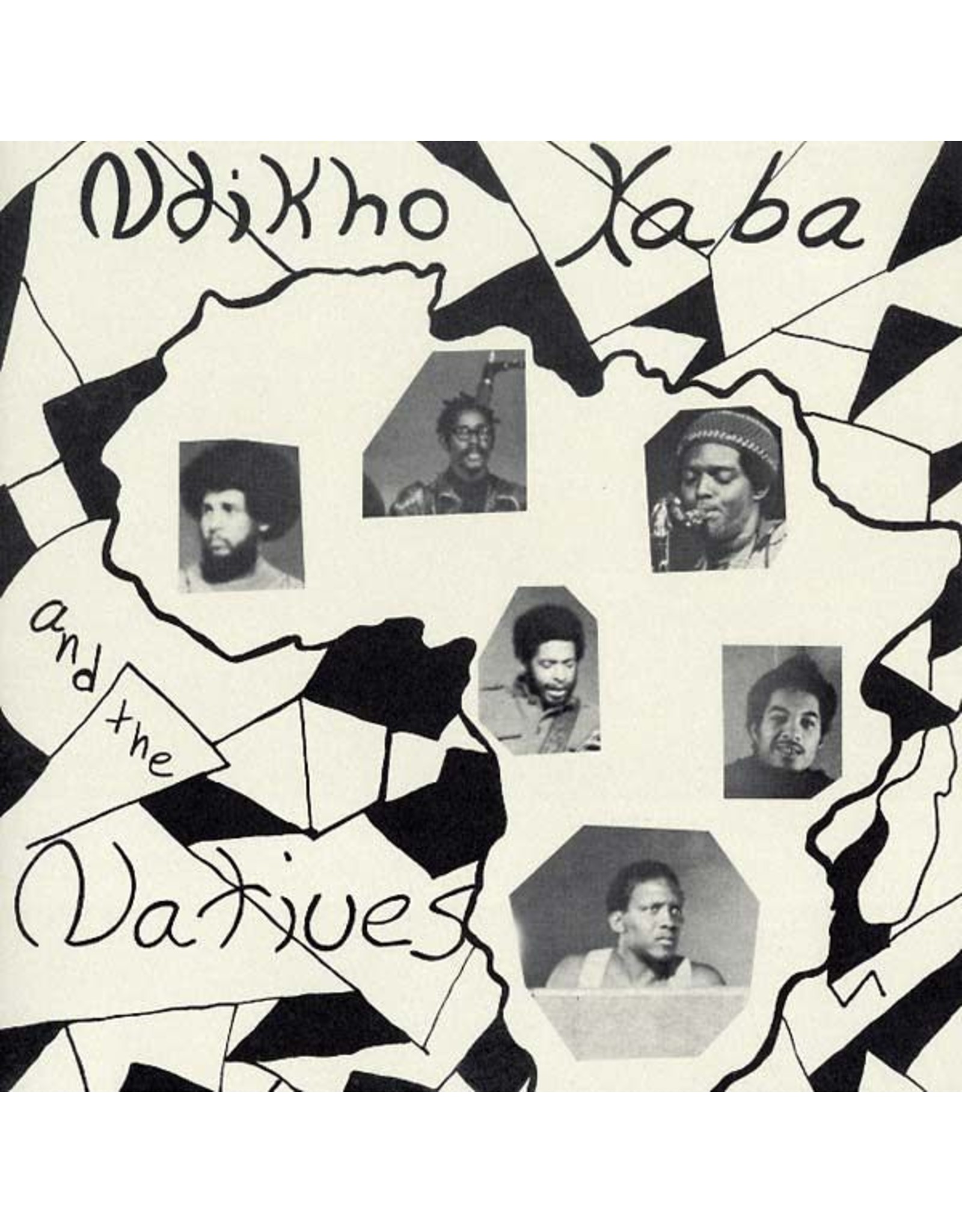 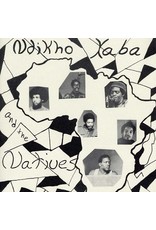 "Ndikho Xaba was born in 1934 in Pietermaritzburg, KZN, South Africa. For thirty-four years -- 1964 ?1998 -- he lived in exile in the US, Canada and Tanzania. Originally issued by Trilyte Records out of Oakland, California, this 1970 recording is bracing, freewheeling Now Thing, suffused with SA idioms, and focused by a political urgency wiring together US Black Power, Black Aesthetics and the anti-apartheid front-line like nothing else. You can hear Trane from the off -- 'a spiritual offering to my ancestors' -- and plenty of Sun Ra, with whom The Natives several times shared double-bills. (Xaba was to become close with Phil Cohran and the AACM.) Freedom is a gutbucket-soul rendition of the people's anthem; Nomusa is dedicated to Xaba's new wife, a poet and CORE activist from Chicago. The thunderous finale Makhosi features drummer Keita from the West Indies, and Baba Duru, who studied percussion in India, before winding up with Xaba blowing eerily through a horn made from a giant piece of tubular seaweed. Hats off to Matsuli for this outstanding reissue."