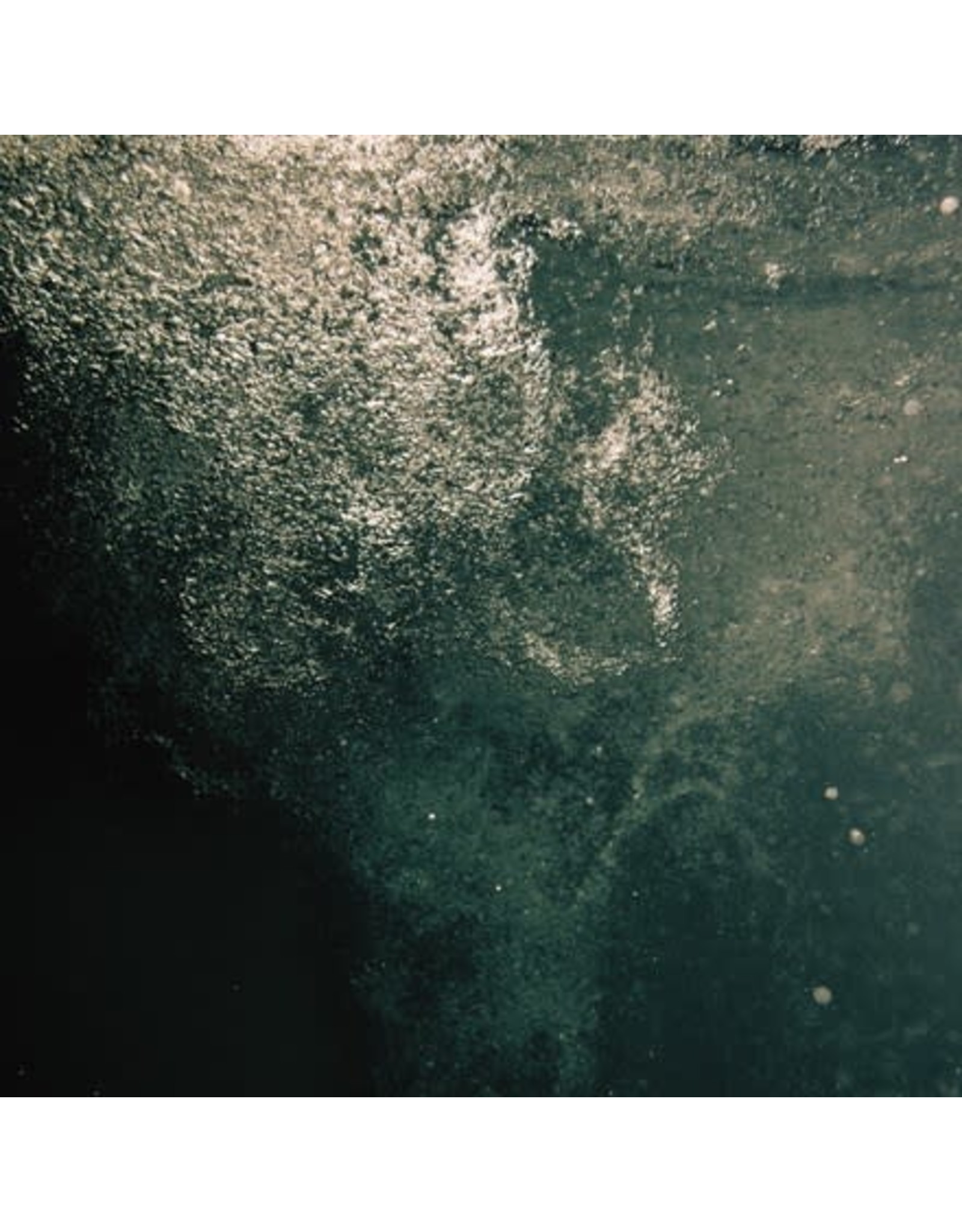 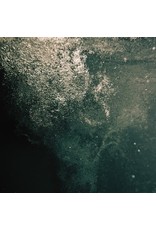 Ten years after its release, Wye Oak's Civilian remains a raw, sinewy punch of a record – bleak and intense and lonely and self-assured all at once. It marked both the ascension and death of Wye Oak, or at least a version of it. Now, a decade later, Civilian + Cut All the Wires: 2009 – 2011 delves back into that pivotal record and adds a lost album of 12 unreleased tracks and demos to Civilian's universe.

Sonic paradoxes abound: The mellow "Sinking Ship" is preceded by the wall-of-sound grunginess that roars through "Half a Double Man." A pared-down acoustic Daytrotter live session of "Two Small Deaths" dovetails into the jangling "Holy Holy" demo. The closing lyrics over the frenetic, screeching feedback of "Electricity" lend the anniversary release its title: "There's nothing about you that I don't adore / Show me these rooms and I'll show you the way to the door / Walk me through / I'll cut all the wires and spend my life with you."

On the occasion of its 10th anniversary, Stereogum described Civilian as "an album of hellos and goodbyes at the same time, introducing us to everything Wye Oak could be, before setting the stage for the other Wye Oaks we'd soon get to know, and the all the others we've still yet to meet." 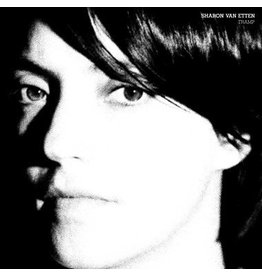 The shimmering sound of Sharon Van Etten's Jagjaguwar debut album, Tramp, both defies and illuminates the unsteadiness of a life in flux. Throughout the 14 months of scattered recording sessions, Van Etten was without a home -- crashing with friends and s
Add to cart
Van Etten, Sharon: Tramp LP
C$23.99 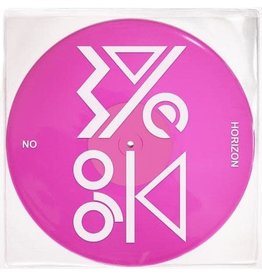 No Horizon is the latest offering and sound of a project plumbing the depths of an “evolve or die” ethos. For multi-instrumentalists JENN WASNER and ANDY STACK, there is no fear of the unknown, no preciousness about rigidity, no hard definition of what WY
Add to cart
Wye Oak: No Horizon (EP) LP
C$20.99
Please accept cookies to help us improve this website Is this OK? Yes No More on cookies »