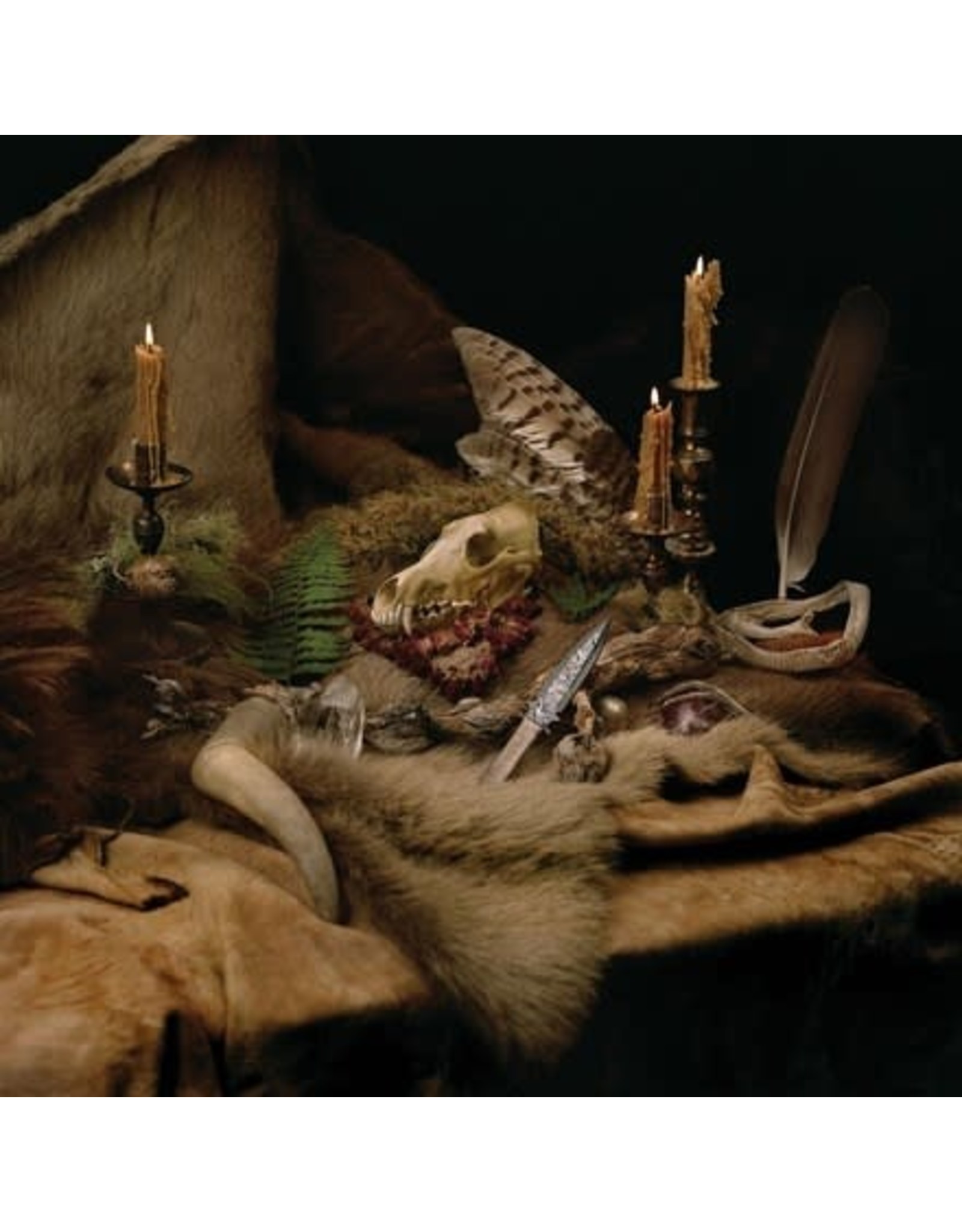 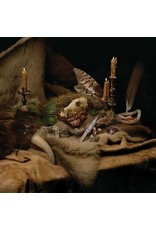 Gold vinyl! Two decades into their journey as ritualistic black metal conjurers, Wolves in the Throne Room have emerged from the forest with Primordial Arcana, their most majestic album to date, and their first release via Relapse Records. Primordial Arcana is the band's first completely self-contained work: In addition to composition and performance, brothers Aaron and Nathan Weaver alongside guitarist Kody Keyworth handled all aspects of recording, producing and mixing at their own Owl Lodge Studios in the woods of Washington state. The album's title is a reference to the band's ongoing reach back to the most ancient, archetypal energies.

Leadoff track "Mountain Magick" sets the august tone with alpine guitar melodies cresting skyward in triumph. "Spirit of Lightning" returns briefly to the earthly plane as a tribute to the human connections forged in music. Meanwhile, "Primal Chasm (Gift of Fire)" is an explosion of cosmic grandeur, a symphonic rendering of the hermetic maxim as above, so below as envisioned by Keyworth. In fact, Primordial Arcana is the first Wolves in the Throne Room record in which Kody was a part of the writing process from the start, so it benefits from his background in cosmic funeral doom.