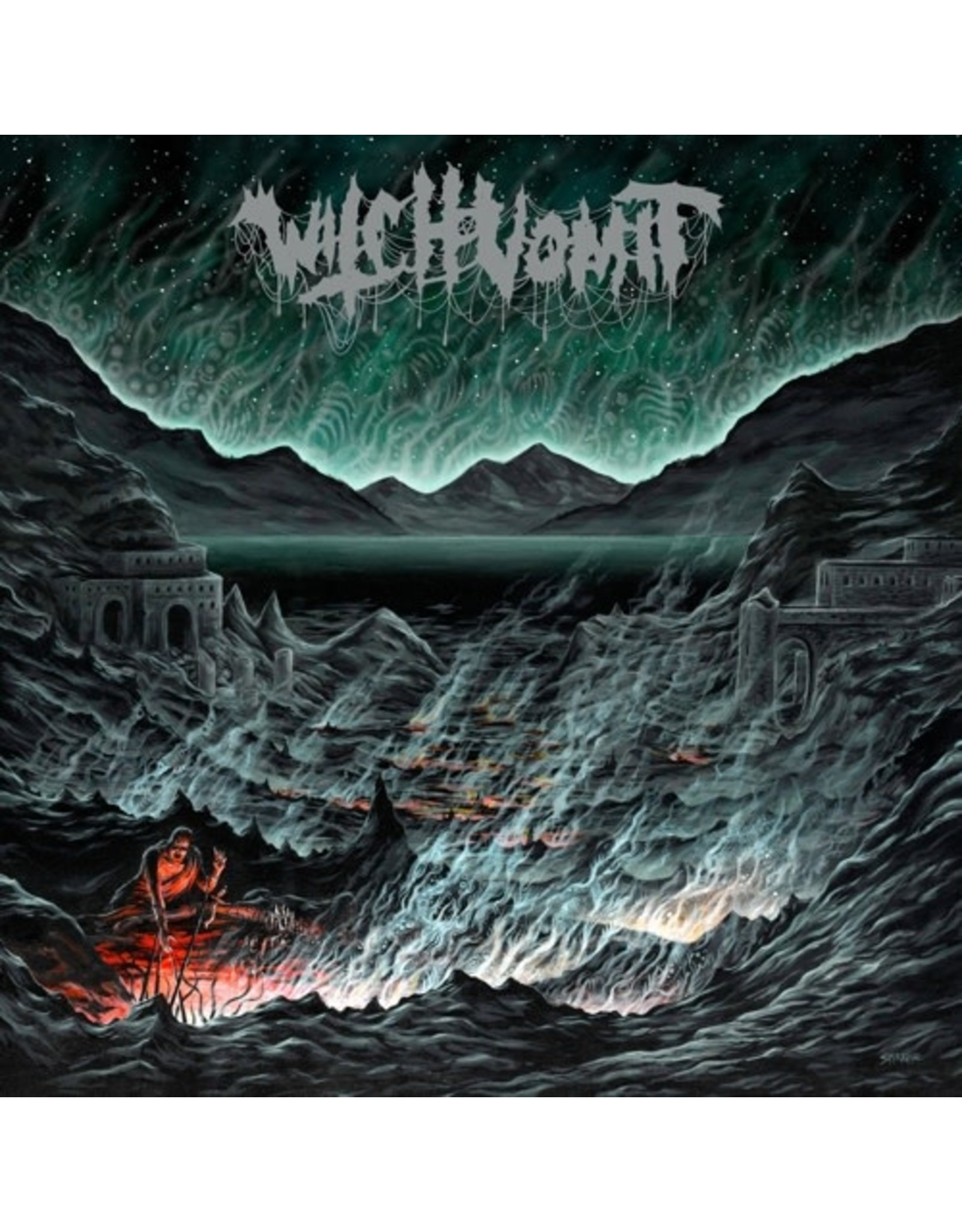 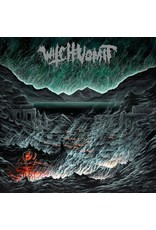 NOW ON RED(ISH) / NEON ORANGE / BLACK TRI-COLOR MERGE W/ NEON GREEN / DOUBLEMINT / SILVER SPLATTER VINYL!!! Note New price. After the reckless barbarity of 2017’s Poisoned Blood 12-inch, Portland’s Witch Vomit dig deeper into the ground than ever before, disinterring Buried Deep In A Bottomless Grave, their second full length torrent of skullbashing wormridden horror from beyond. On this new album the band moves toward perfecting the surgical fusion of the driving Scandinavian-style violence and subconscious terror they’ve previously established, and a now gore-obsessed smashing of their American forbears. Subtlety is abolished for savage attack, imprinted on the listener’s withering mind like an impulsive stab to the throat from a crazed stranger, while all the while a dreadful sense of eerie melody rings throughout the album. With the permanent addition of second guitarist C.L., Witch Vomit achieve heightened levels of primal regression and blood-soaked madness. Buried Deep In A Bottomless Grave is a deadly addition to their growing catalog of atrocity.