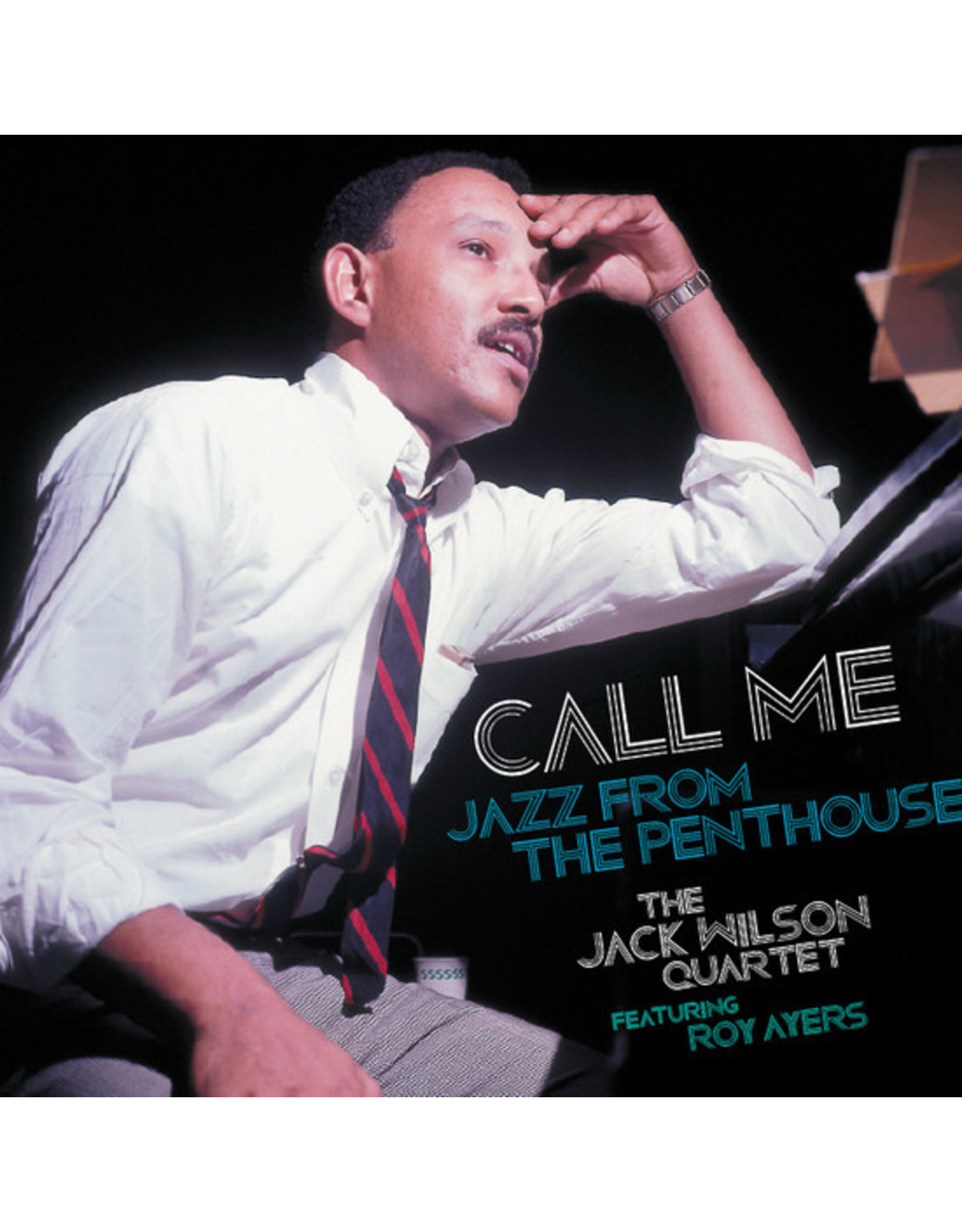 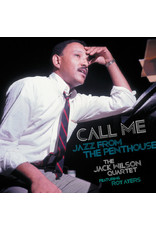 Call Me: Jazz from the Penthouse presents previously unreleased live recordings of underrated jazz pianist Jack Wilson and his quartet, best known for his work on the Atlantic and Blue Note labels. Featuring a young Roy Ayers and recorded in Seattle at the Penthouse jazz club in July and August of 1966 when Wilson’s group was touring the west coast with Redd Foxx, these recordings feature a mix of standards, current pop hits of the day, and originals by Wilson himself. In addition to Roy Ayers on vibes, the group features Von Barlow on drums and Buddy Woodson on bass. The deluxe 24-page booklet features an appreciation by Ahmad Jamal, interviews with Roy Ayers and Von Barlow, producer’s notes, and previously unseen archival photographs. These recordings were made just two weeks before Wilson & Co. would enter the studio to record his classic Blue Note debut Something Personal.