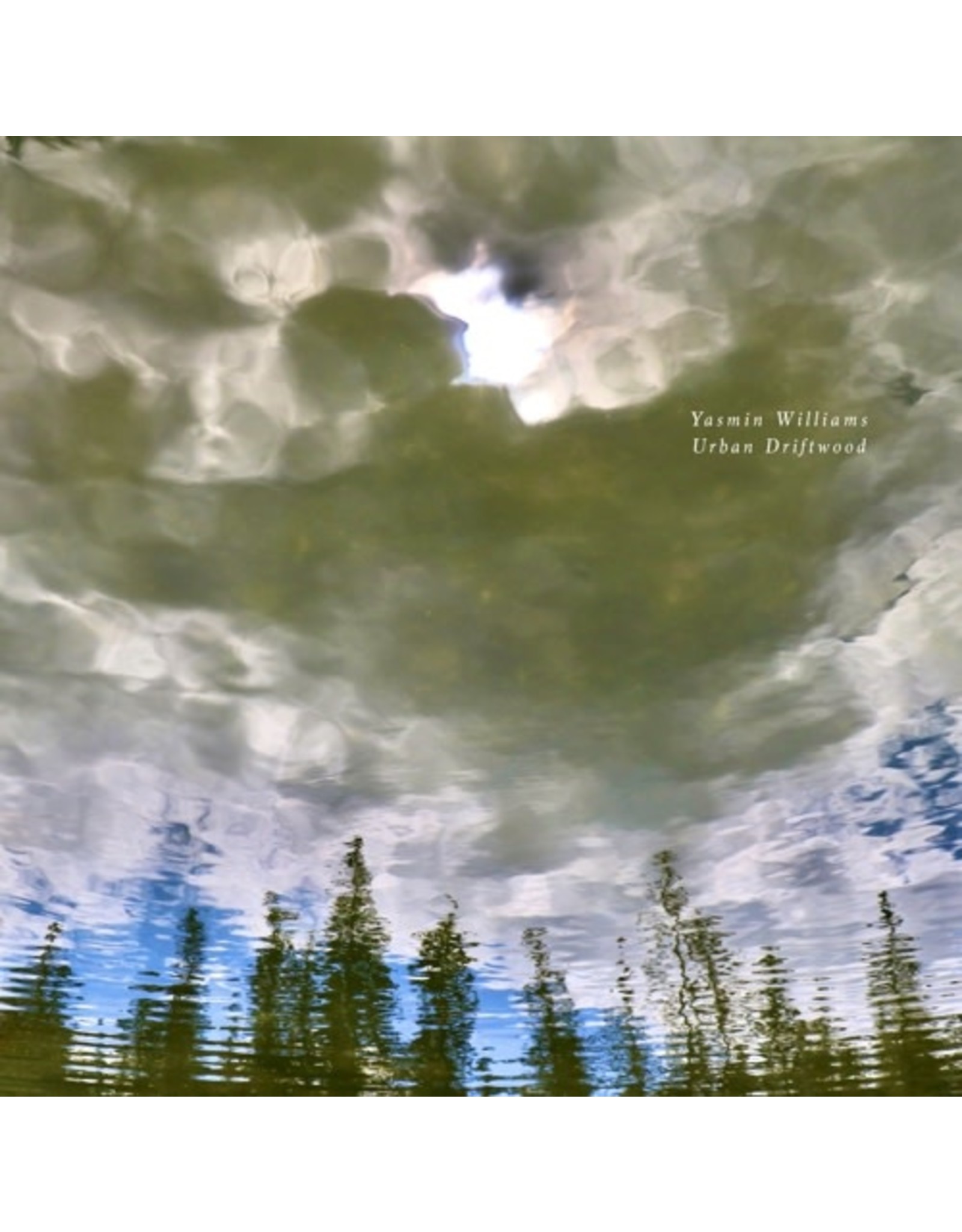 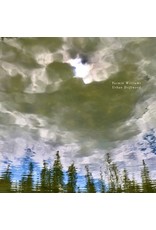 With her ambidextrous and pedidextrous, multi-instrumental techniques of her own making and influences ranging from video games to West African griots subverting the predominantly white male canon of fingerstyle guitar, Yasmin Williams is truly a guitarist for the new century. So too is her stunning sophomore release, Urban Driftwood, an album for and of these times. Though the record is instrumental, its songs follow a narrative arc of 2020, illustrating both a personal journey and a national reckoning, through Williams’ evocative, lyrical compositions. Williams, 24, began playing electric guitar in 8th grade, after she beat the video game Guitar Hero 2 on expert level. Initially inspired by Jimi Hendrix and other shredders she was familiar with through the game, she quickly moved on to acoustic guitar, finding that it allowed her to combine fingerstyle techniques with the lap-tapping she had developed, as well as perform as a solo artist. Deriving no lineage from “American primitive” and rejecting the problematic connotations of the term, Williams’ influences include the smooth jazz and R&B she listened to growing up, Hendrix and Nirvana, go-go and hip-hop. On Urban Driftwood, Williams references the music of West African griots through the inclusion of kora and hand drumming of 150th generation djeli Amadou Kouyate, on the title track. Yasmin Williams is virtuosic in her mastery of the guitar and in the techniques of her own invention, but her playing never sacrifices lyricism, melody, and rhythm for pure demonstration of skill. Storytelling through sound is important to her too. As detailed in the liner notes, the songs on Urban Driftwood were completed during the COVID-19 pandemic and subsequent lockdown, in the midst of a national uprising of Black Lives Matter protests in response to the killings of George Floyd and Breonna Taylor. But while Urban Driftwood illustrates current struggle, can’t help but open-heartedly offer a timeless solace.