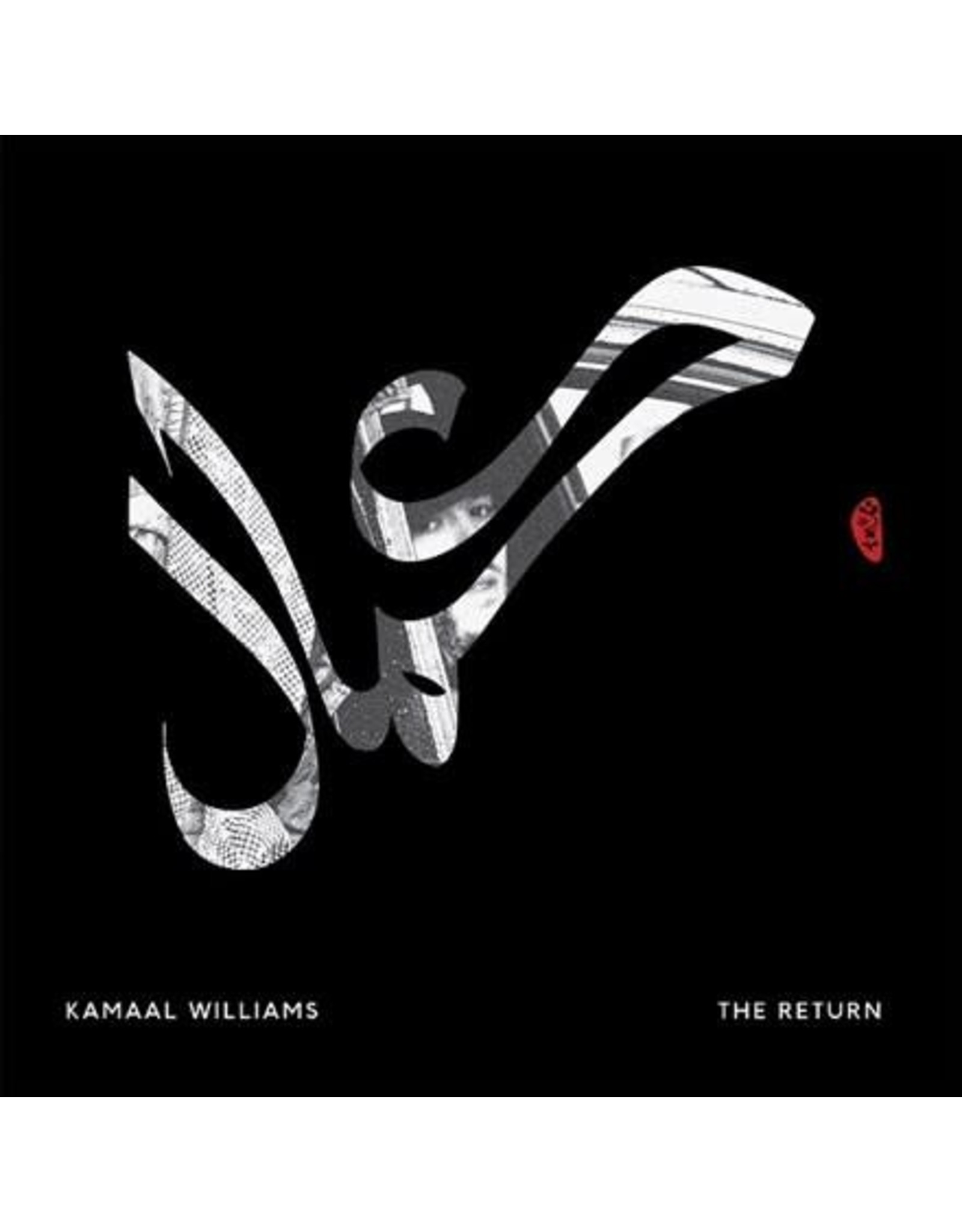 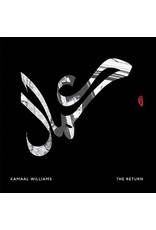 Whether re-defining experimental fusion sounds with the hugely acclaimed Yussef Kamaal, or his catalog of 12"s for imprints such as MCDE, Eglo, and Rhythm Section as Henry Wu, South London's Kamaal Williams has been a key figure in his thriving international scene for the past few years. The Return is a natural evolution from the Yussef Kamaal project, mining the influence of visionary jazz but blended with all kinds of texture, sounds and signals from the over-saturated London streets. At times the keyboard work evokes the classic '70s fusion work of Lonnie Liston Smith or Roy Ayers, but underpinned by rhythms more reminiscent of blunted hip-hop and arrangements subliminally laced with the cut-ups of pirate radio. Progressive, funky, cosmic, exploratory and effortlessly musical, this is the sound of a musician honing his craft into thrilling new shapes. In the US the like of Kamasi Washington and Thundercat have made great strides in opening a whole new dialogue between jazz and hip-hop, drawing in a young, highly engaged new audience in the process. Kamaal Williams mines a similar seam on the other side of the Atlantic alongside other exciting London talents such as Ezra Collective, Ruby Rushton and Shabaka Hutchings. The Return is exactly that: a return and refinement to the sound Yussef Kamaal were progenitors of, and first set the scene for one of the most exciting musical movements London has had in years. Notable tracks for old and new listeners are "Slow," "Situations," "Medina," "London Shuffle" which features Mansur Brown (of Mansur's Message) and for those die hard Yussef Kamaal fans - they should hear the interpolated roots of "Strings of Light" in the title track "The Return." And that signature Wu funk can be heard on "Broken Theme" and "High Roller." 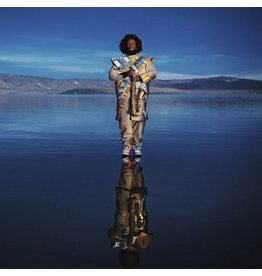 Heaven And Earth is the new album from Kamasi Washington, the follow up to The Epic, released in 2015 to unanimous critical acclaim. The album features 2.5 hours worth of music spread across 2 CDs and 4 LPs, with the vinyl housed within a bespoke gatefold
Add to cart
Washington, Kamasi: Heaven And Earth (4LP) LP
C$84.99

The Epic is a brazen new release from young Los Angeles jazz giant, composer, and bandleader Kamasi Washington. It's unlike anything jazz has seen, and not just because it emanates from the boundary-defying Brainfeeder, which isn't so much a label in the
Washington, Kamasi: The Epic LP
C$69.99 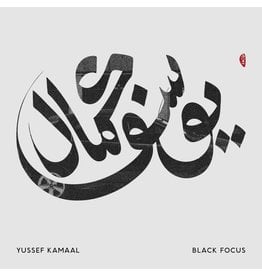 The borders between London’s musical tribes have always been porous. For Yussef Kamaal, the sound of the capital – with its hum of jungle, grime and broken beat – has shaped a self-taught, UK-tipped approach to playing jazz. In the states, the genre’s lon
Yussef Kamaal: Black Focus LP
C$26.99
Please accept cookies to help us improve this website Is this OK? Yes No More on cookies »