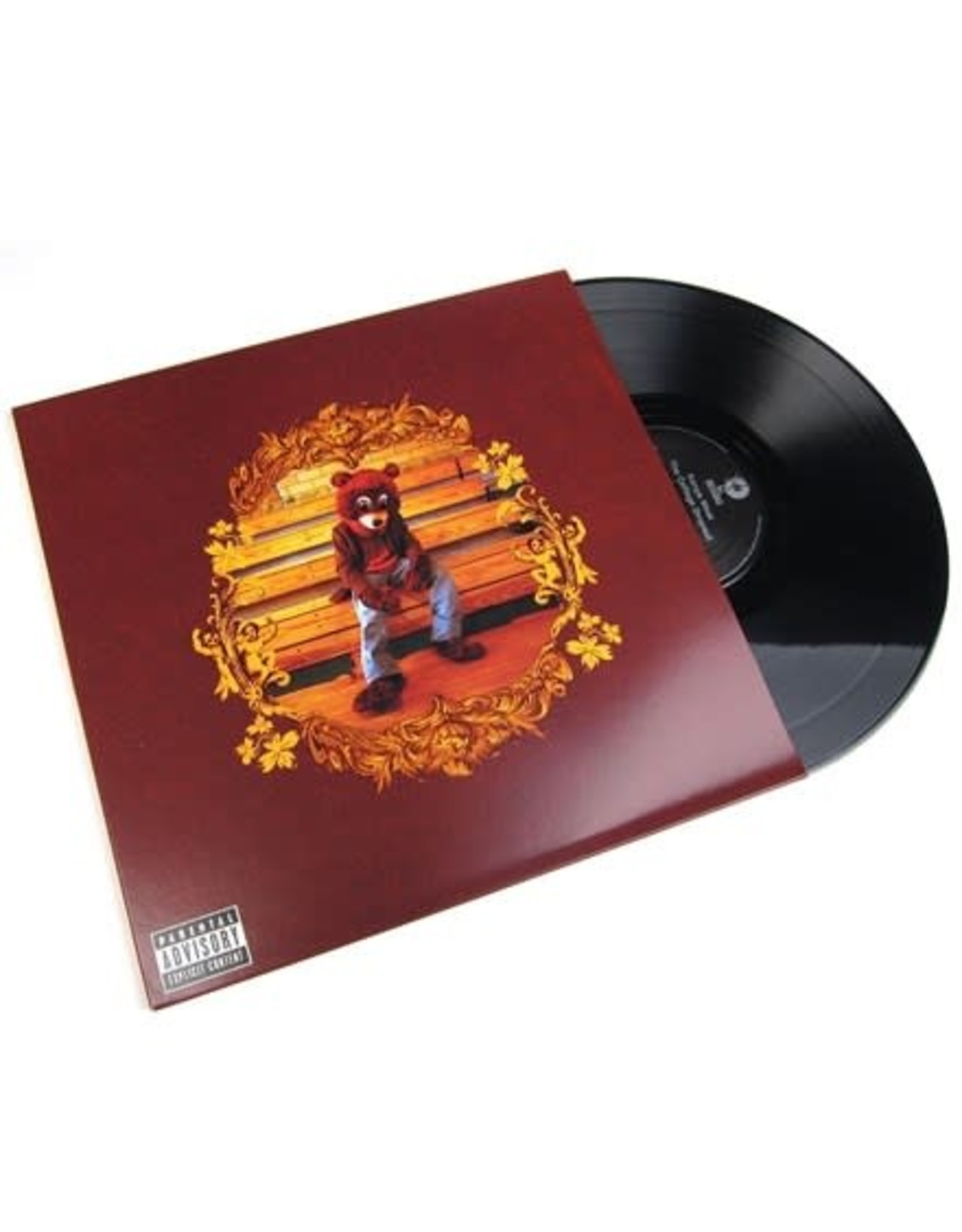 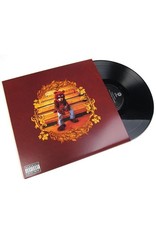 On the most impressive and game-changing hip-hop debut since the early 90s, Kanye West magically sledgehammers home opinions on taboo topics over beats that are equally daring. The envelope-ripping beats shouldn't come as a surprise, given that he's supplied the soundscapes to monster singles by everyone from Alicia Keys ("You Don't Know My Name") to Talib Kweli ("Get By"). In West's world, rhymes about strippers, God, college life, and urban ills co-exist tidily and never come off as parodic.

With jaw-dropping cameos from Jay-Z, Common, Mos Def, John Legend, and the Harlem Boys Choir, College Dropout is as explosive, provocative, and complex as rap gets. 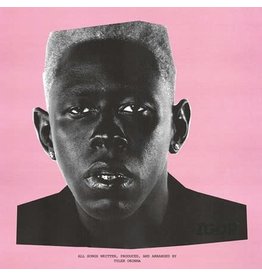 Tyler, the Creator's fifth full-length is about Tyler, the producer, Tyler, the singer, and Tyler, the rapper, in that order. A meticulously produced project, his ever-experimental approach births a beautiful, messy mix of R&B, funk, jazz, and rap. The at
Tyler, The Creator: Igor LP
C$26.99 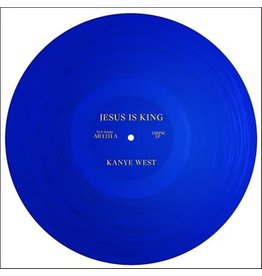 Jesus Is King follows Kanye West's studio album, ye, which he released in June of 2018 as part of his prolific "Wyoming Sessions" that included a string of albums that he produced for Pusha-T, Nas and Teyana Taylor. Following a Christian theme exhibited o
West, Kanye: Jesus Is King LP
C$31.99 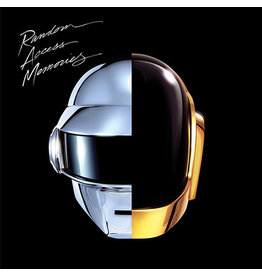 2014 Grammy Award Winner for: Album of the Year; Best Dance/Electronica Album; Best Engineered Album, Non-Classical; Record of the Year for "Get Lucky"; & Best Pop Duo/Group Performance for "Get Lucky

First Act in Grammy History to Win Album of the Yea
Daft Punk: Random Access Memories LP
C$39.99
Please accept cookies to help us improve this website Is this OK? Yes No More on cookies »