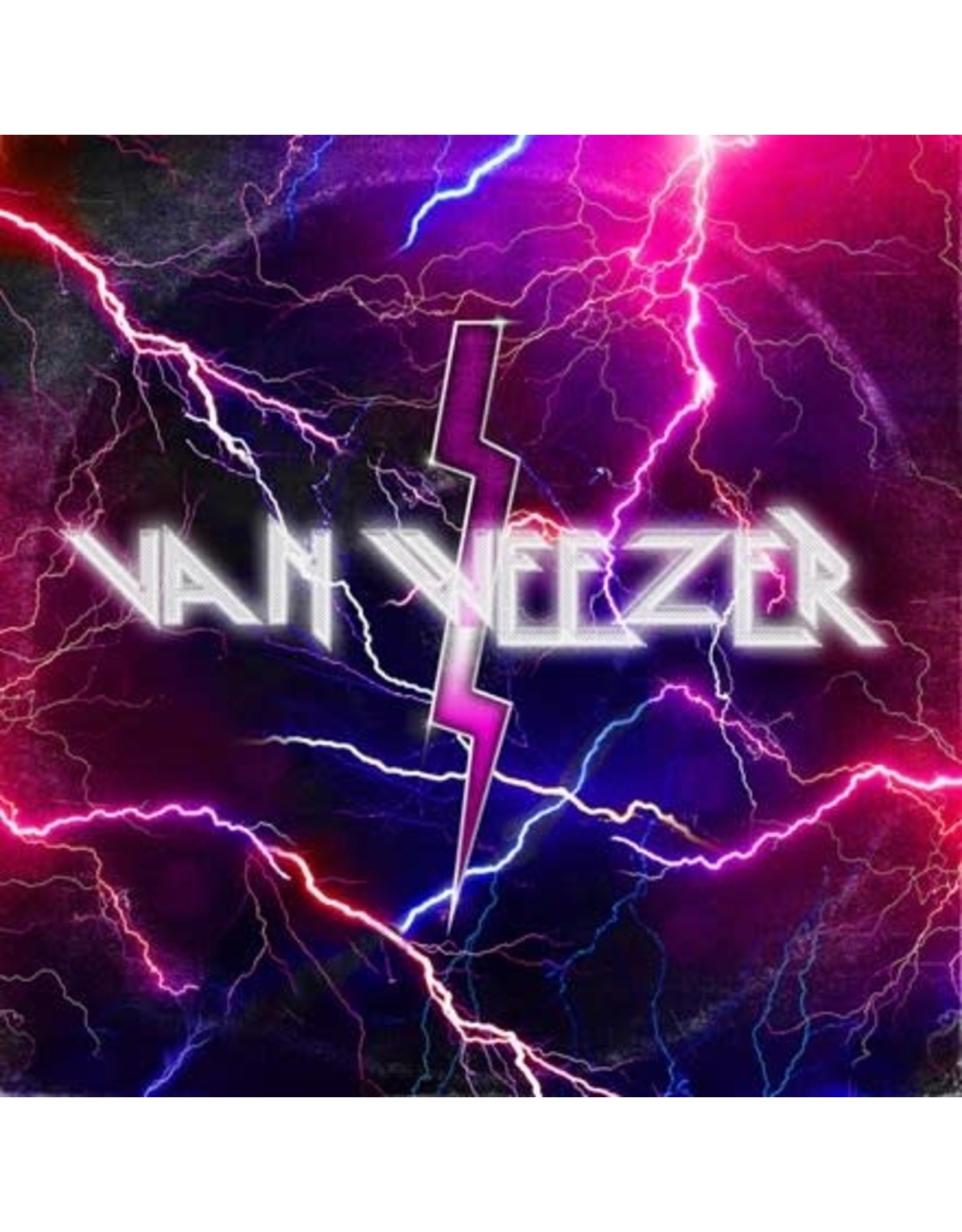 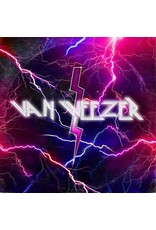 Coloured vinyl! Van Weezer, the band's fifteenth studio album and second of 2021, was produced by Suzy Shinn (Panic! At The Disco, Fall Out Boy). The inspiration for the record derives from the deepest roots of Weezer - metal! What has metal got to do with Weezer, you ask? In his earliest years, Rivers Cuomo was a huge Kiss fan; Brian Bell was a big Black Sabbath fan; Patrick Wilson worshipped at the altar of Van Halen and Rush; Scott Shriner loved Slayer and Metallica. The last time this vein of harder rock was mined by Weezer was on their much-loved 2002 album Maladroit; Van Weezer is primed to take that album's sonics many steps further. Rivers told Entertainment Weekly that Van Weezer goes "back to big guitars" and is "Blue Album-ish, but a little more riffy." And he added to NME that, "This is probably the best possible time for this album. It's about feeling isolated and alienated and secluded, so it's the perfect album for now." 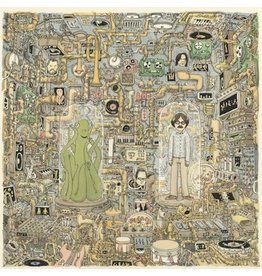 Weezer follow-up 2019's Weezer aka The Black Album with their fourteenth studio album, OK Human (a nod to Radiohead‘s OK Computer), the first of two planned 2021 releases. It finds the Los Angeles quartet working with a 39-piece orchestra and frontman Riv
Weezer: Ok Human LP
C$24.99
Please accept cookies to help us improve this website Is this OK? Yes No More on cookies »