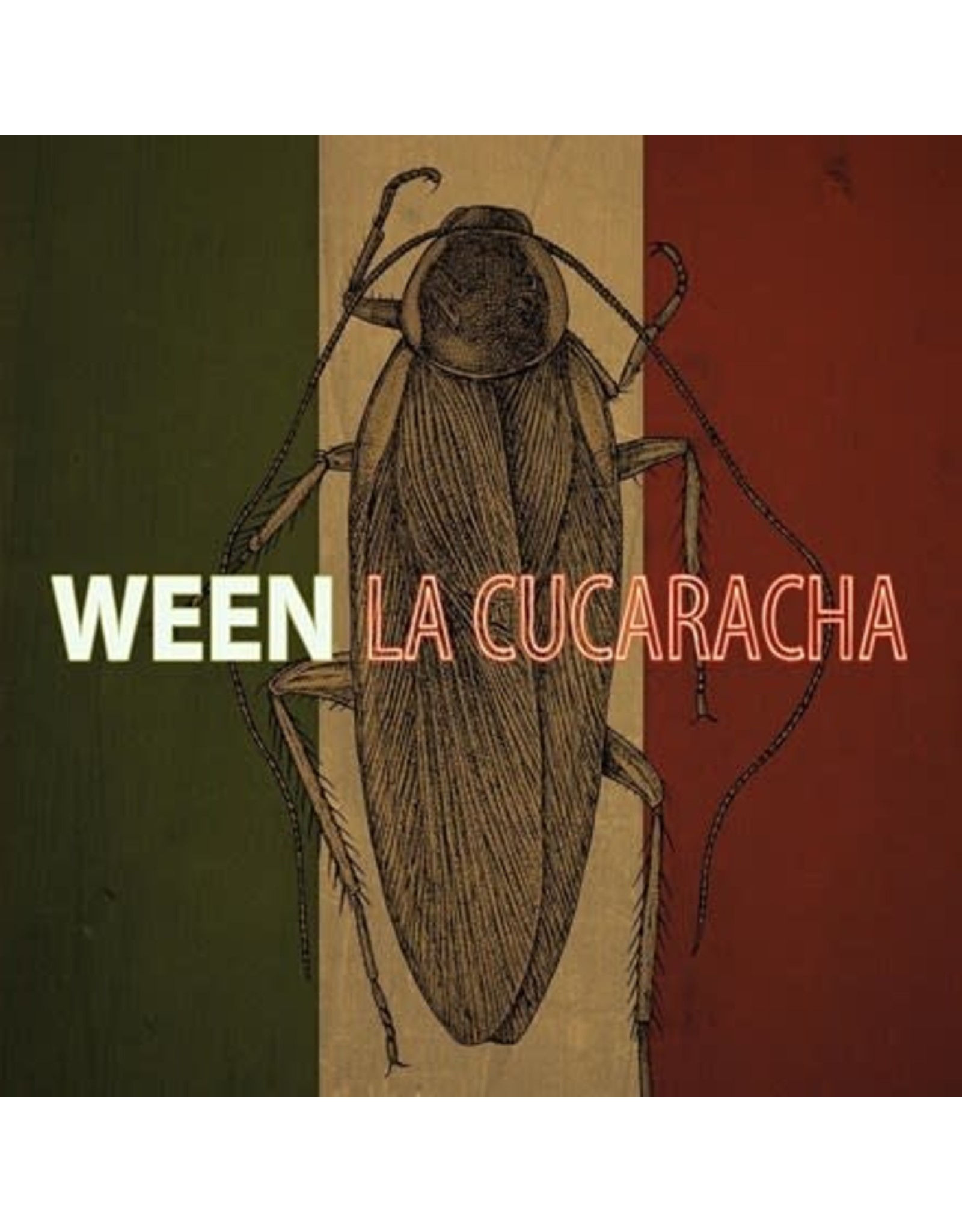 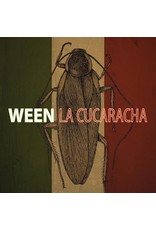 Ween's 2007 studio offering, La Cucaracha finds Gene and Dean cutting loose in grand old style and making no bones about it. Produced by long-time collaborator Andrew Weiss and recorded in a moldy 200 year-old farmhouse in their hometown of New Hope, PA, the 13 unabashed party tracks contain some of the most twisted, creepy, and diverse lyrics in the band's history (which is saying a lot) to go along with some of the most focused, dead-on genre explorations of their adventurous career. Featuring plenty of songs that became instant concert favorites and an appearance by saxophonist David Sanborn on the closing cut "Your Party." "The album kicks ass...there's not a wasted minute of music on there," said Dean. "We wrote and recorded a ton of material before we whittled it down to it's present state. We recorded the album to two inch 24 track tape and it sounds amazing. As always, it was produced and mixed by Andrew Weiss." 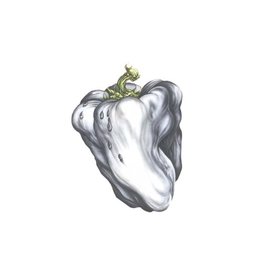 Originally released in 2000, White Pepper, is one of the Pennsylvania duo’s finest recordings. GENE & DEAN WEEN are outsider pop geniuses in the greatest sense of the term, brilliant musicians with a firm grasp on just about every popular genre in the la
Ween: White Pepper LP
C$34.99
Please accept cookies to help us improve this website Is this OK? Yes No More on cookies »