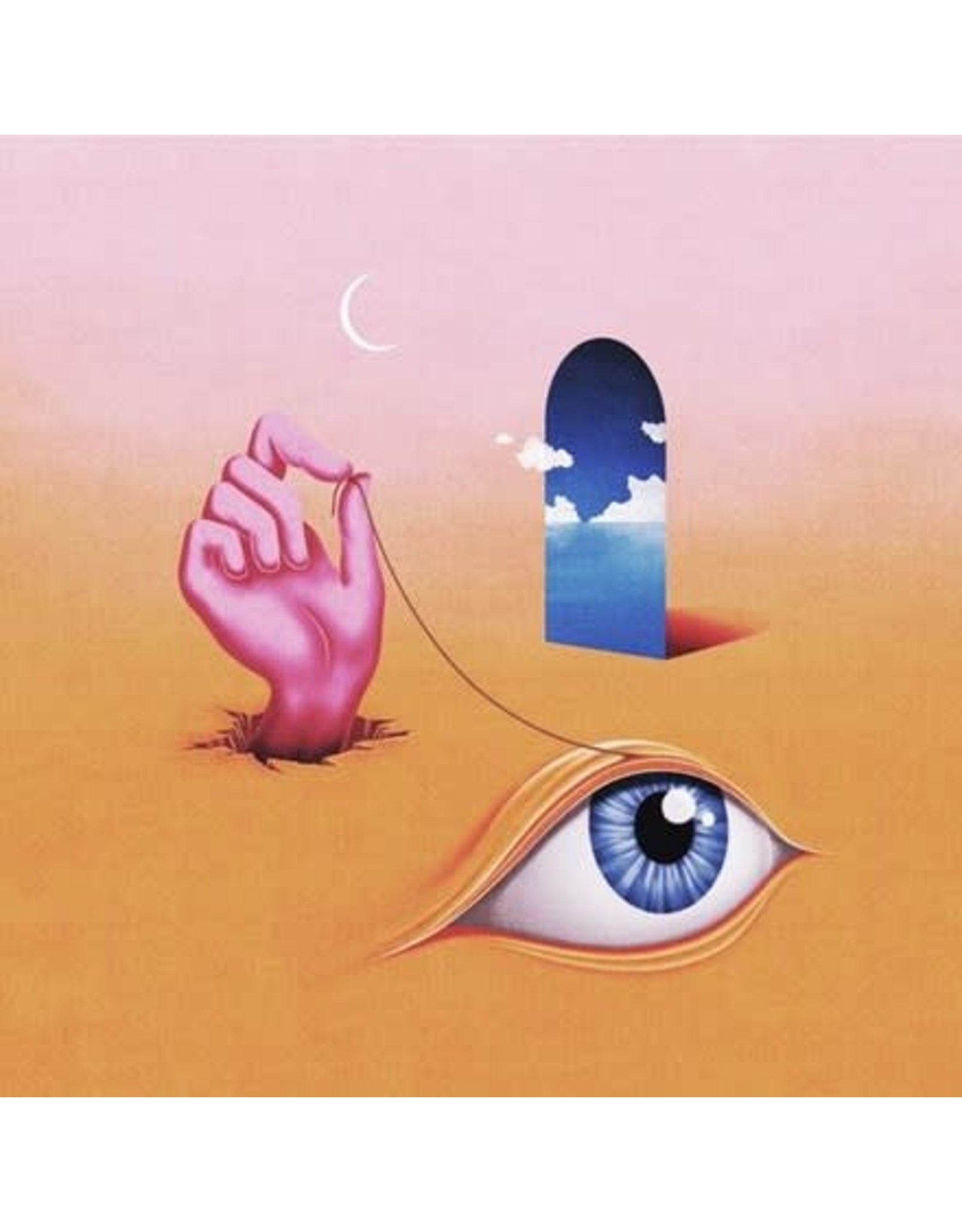 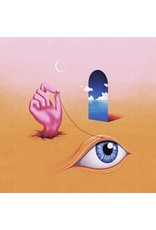 Featuring Nathan Williams' most universal and urgent songs yet, Wavves new album Hideaway marks their return to Fat Possum Records. Across its brief but impactful nine tracks, the album, produced by Dave Sitek of TV on the Radio, is about what happens when you get old enough to take stock of the world around you and realize that no one is going to save you but yourself, and even that might be a tall order. "It's real peaks and valleys with me," Williams says. "I can be super optimistic and I can feel really good, and then I can hit a skid and it's like an earthquake hits my life, and everything just falls apart. Some of it is my own doing, of course." It's this self awareness that permeates each of Hideaway's songs, marking them each as mature reckonings with who he is. The album is the follow-up to their 2017 album, You're Welcome and arrives after Consequence of Sound named Wavves one of the 100 Best Pop Punk Bands of All Time.