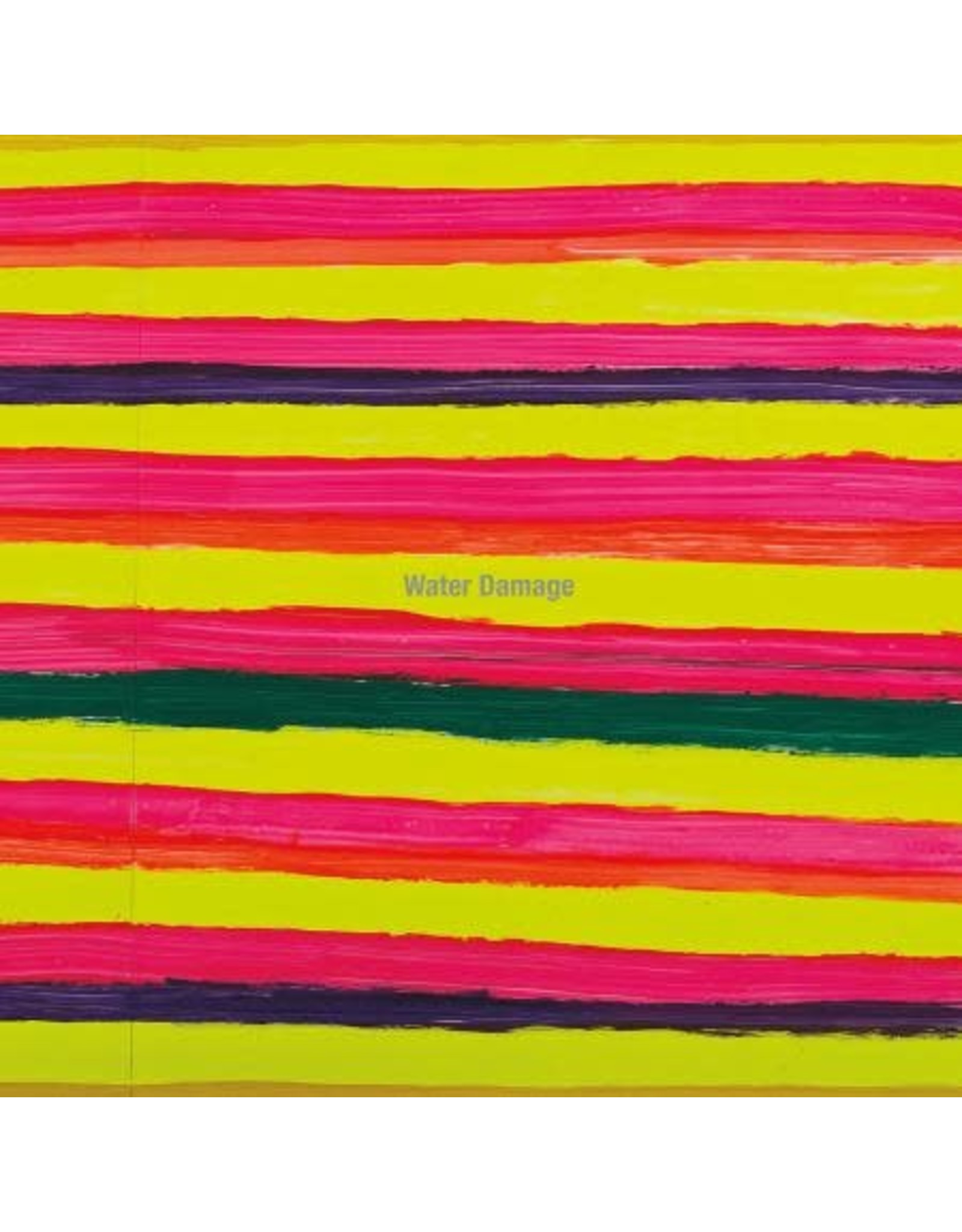 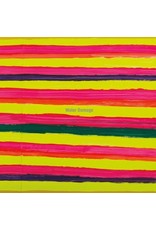 There is something really special about music based on drones. Whether it's the vocals of Pandit Pran Nath, the ARP 2500 of Eliane Radigue, or the nearly-blown amps of Sunn O))), by changing the listeners's focus on details to one that favors flow, drones are uniquely capable of transporting our brains far far away. The debut LP, 'Repeater', by this loudly droning Austin septet is a goddamn splendid example of how the process works. Using the motto, “Maximal Repetition Minimal Deviation,” Water Damage create glowing fields of post-rock lava that pretty much suck you right in and boil you alive. Water Damage, while technically a septet, actually operate in various configurations, with the proviso there should always be two drummers and two bass players on hand. They prefer if each of their sonic ideas takes up a whole reel of tape, and once they start they don't look back. Everything proceeds towards an imaginary end point that is only achieved when the tape starts flapping. What a way to run a railroad! But the folks in the band are all vets of various projects—Spray Paint, USA/Mexico, Marriage, Black Eyes, Thor & Friends, among others—so let's assume they know what they're doing. And why not? They sound fucking great. Their approach to the form is less front-loaded than most of their peers, and the surface of their sound is sometimes ruffled by aural events of an un-drone-like nature. But the main gush is usually a blend of harmonic tones and textures pointing towards a goal that is just out of ear-shot, just over the next bluff, and perhaps forever just beyond our reach. So remember to drink plenty of liquid while you spin this fine album. Nobody wants you to parch."—Byron Coley