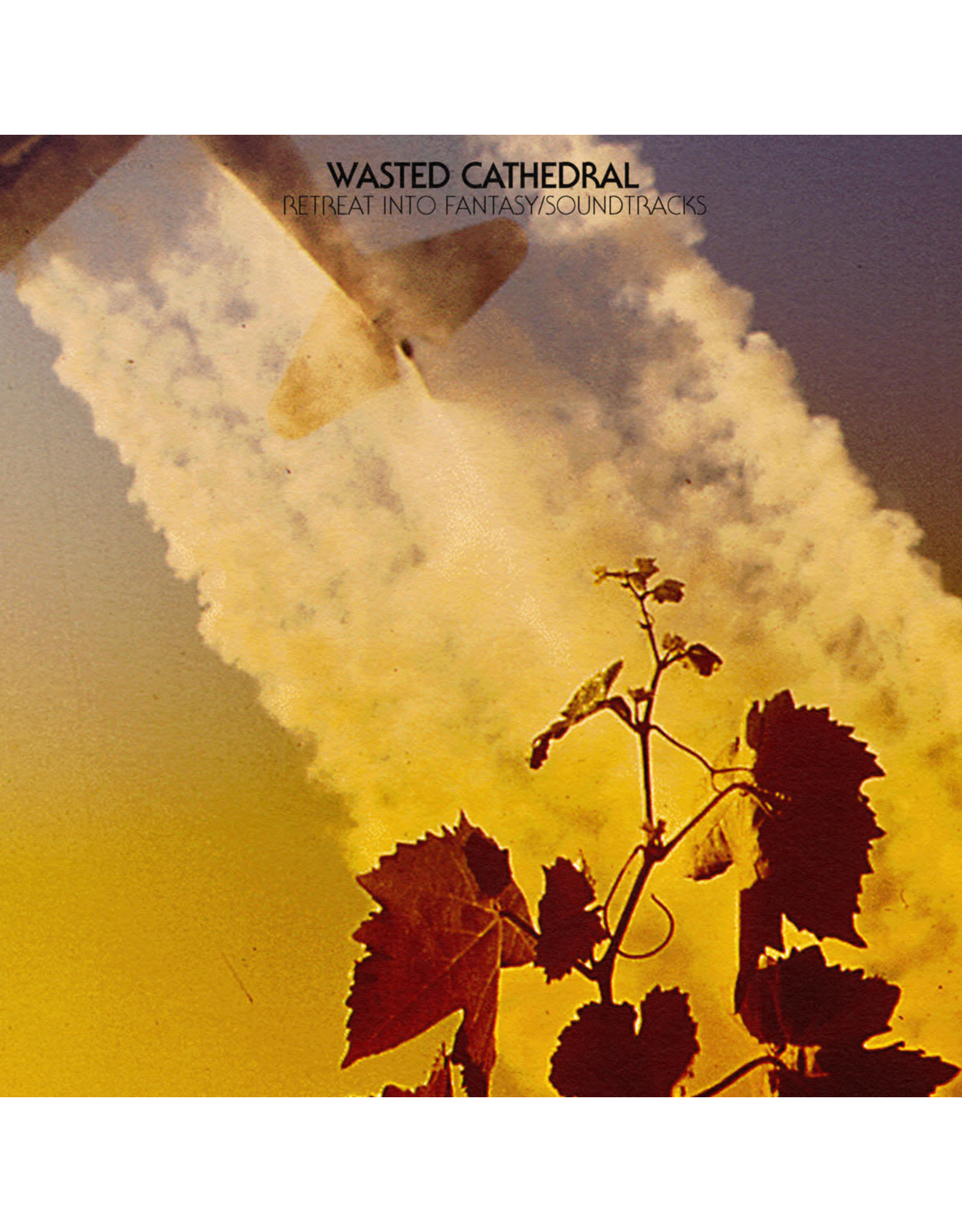 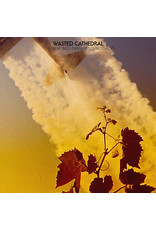 Wasted Cathedral is the solo project of Saskatoon-based musician Christopher Laramee (Shooting Guns, The Switching Yard, and The Radiation Flowers). Release Into Fantasy Soundtracks is the follow up to 2021's I'm Gonna Love You 'Til The End Of Time, an album that captured the attention of minimalist music listeners, as well as followers of ambient and downtempo electronica. The album made Aquarium Drunkard's "2021 Year in Review" list, an accolade that reflects the kind of growth Laramee's music has made in recent years.

Wasted Cathedral's sound is best described as incidental music, improvised soundscapes that serve as musical snapshots or snippets of dream sequences. Release Into Fantasy Soundtracks, as with most other Wasted Cathedral releases, involved a lot of late night sampling and looping sessions. The result is a dubbed out take on soundtrack music, with films like Alan Pakula's paranoid 70's masterpiece The Parallax View a constant source of inspiration for tone and mood. As with his previous releases, the aim of Laramee's work is melody and texture. He takes simple phrases and broken loops, only to stereo pan them into infinity. The dub/ disco/ breakbeat aesthetic is submerged into an aquatic universe, where sound becomes indistinct, lines are blurred and erased as basslines and beats, and acoustic guitars and keyboards melt into a dank brew of smeared color and shadows.This is displayed to great effect on "Decadent Ambient", one of the album's many highlights.

Wasted Cathedral is recommended for listeners of Flying Saucer Attack, DJ Shadow, Spiritualized, and Portishead. Or simply for those who like to drive all night, straight into the heart of nowhere, with nothing but a malfunctioning tape deck and a pack of cigarettes. 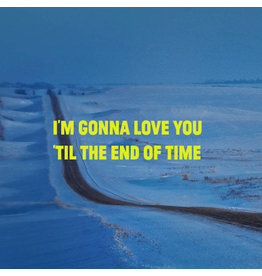 Wasted Cathedral is the solo project of Saskatoon-based musician Christopher Laramee (Shooting Guns, The Switching Yard, and The Radiation Flowers). This new album is the latest in an impressive line of releases that have explored a variety of sounds, fro
Wasted Cathedral: I'm Gonna Love You 'Til The End of Time LP
C$29.99
Please accept cookies to help us improve this website Is this OK? Yes No More on cookies »