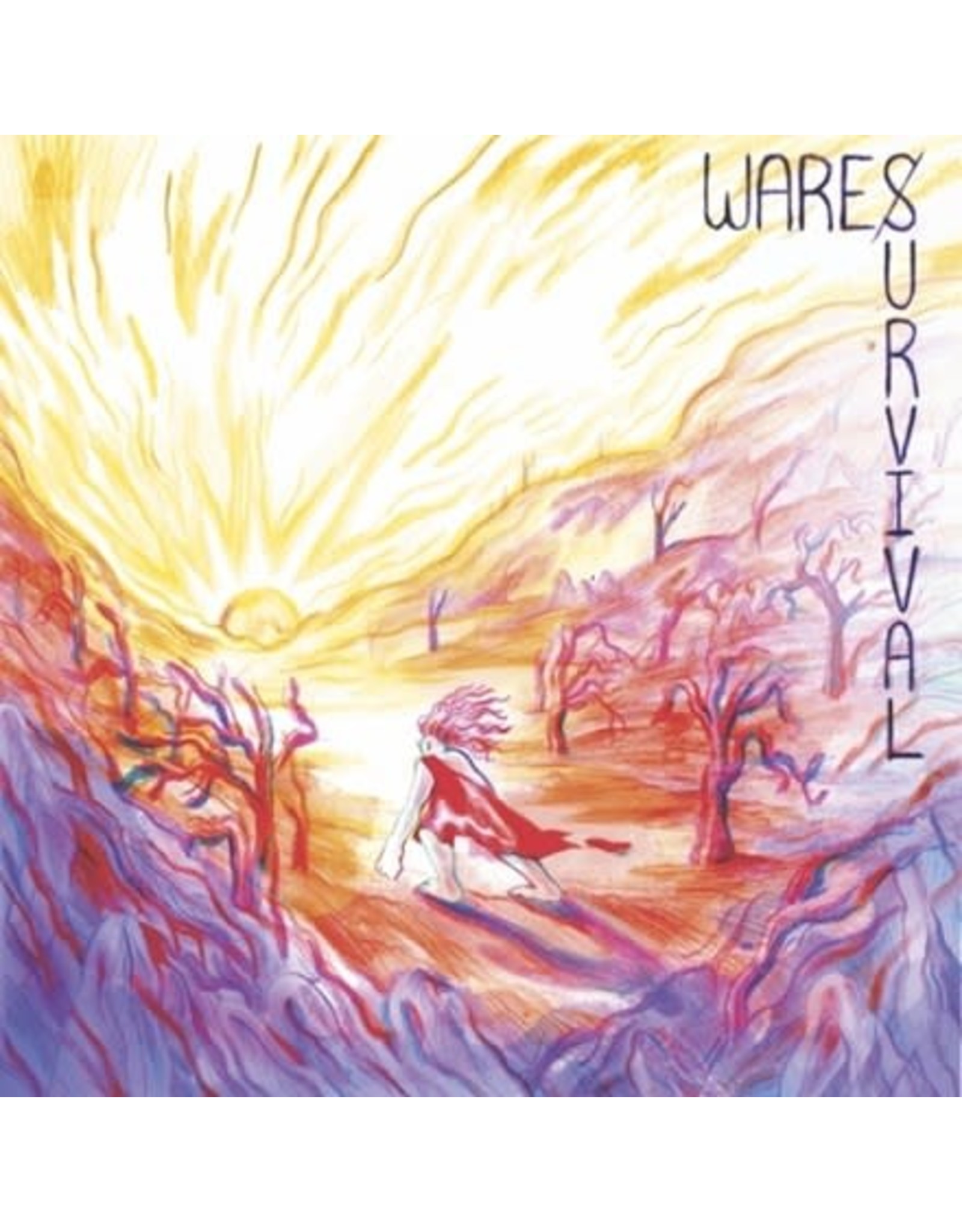 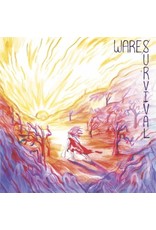 Few albums combine raw vulnerability with shredding solos as seamlessly as Wares' Survival. On her first release for Mint Records, Edmonton's Cassia Hardy blazes through riff-wielding indie-rock symphonies for anyone striving to stay alive and create a brighter future. By sharing her own journey towards hope, she hopes to light a path for anyone lost in the dark. As Hardy explains in its liner notes, "this record is dedicated to decolonial activists, anti-fascist agitators, prairie queers fighting for community and a better life."

Since Wares' origin as a solo project, Hardy's guitar skills have taken center stage. Learning how to play thrash-metal solos provided her with the instrumental ability to create emotionally riveting songs, rising to meet the intensely personal lyrics about her life experiences. While the Flying V hasn't left her hands since the days of playing riffs by Megadeth and Metallica, she learned to meld these six-string pyrotechnics with loud-quiet-loud dynamics into a sound that feels vibrantly original.

Previous Wares releases have flickered with a slow burn, yet Survival lights the fuse from ominous to explosive in its first sixty seconds. This change in mood can be credited to the past year of touring across Canada with the stalwart live band of keyboardist Jamie Mclean, bassist Matthew Gooding, and drummer Holly Greaves, who also perform throughout the album. Their arrangements are meticulous, while Hardy's production alongside engineers Mason Pixel and Jesse Gander (Japandroids, White Lung) refine these songs into crystalline clarity.