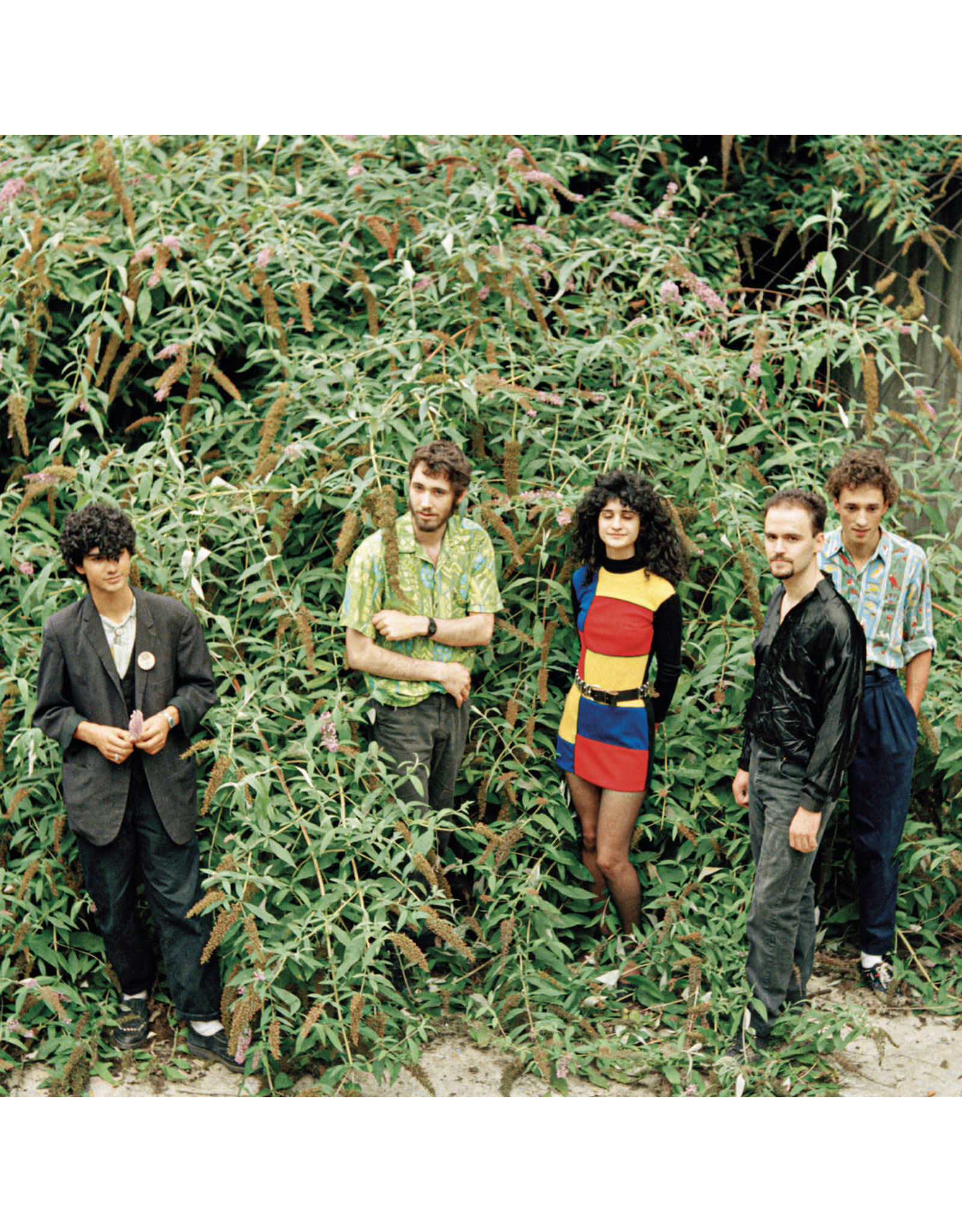 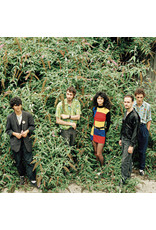 Touch Sensitive is honoured to dig into the vaults of legendary cult French group Vox Populi! with a collection primarily pulling from their creative highpoint of 1986-1990. The vast majority of the works are unreleased and all make their first appearance on vinyl. The recordings have been licensed from the group’s extensive archive, mastered by Rupert Clervaux and cut by Andreas Kauffelt at Schnitstelle. The release is completed by liner notes focusing on Vox Populi!’s creative process and prolific output. Springing from the rip it up restart of post-punk in 1980 and primarily active throughout that decade, Vox Populi!'s discography is a perfect showcase of an almost unclassifiable group. The often-used ‘ethno-industrial’ tag - even if not approved by the group - goes some way to describing a melting pot of primarily self-taught techniques and vast cultural influences. Founding member Axel Kyrou’s parents were avant-garde musicians and filmmakers resulting in a heavy cultural immersion from a young age. His partner and bandmate Mitra moved from Iran to Paris in 1978 - followed a few years later by her virtuoso brother Arash who joined the group at the age of 14. Based in their 14th arronidissement studio - previously Axel and his brother’s family playroom - Vox Populi! quickly became a lynchpin in the Parisian experimental scene and beyond through the burgeoning mail-art scene. The group contributed work to a huge number of independent labels. Their music and approach quickly progressed from rudimentary experiments to harness transcendental spiritual qualities and moments of intense beauty. In this collection, we can feel the vibrations of Don Cherry’s Organic Music Society, Faust’s communal explorations and King Tubby’s forward-thinking studio experimentation. “We recorded everything - every idea. We would always have a cassette or a reel running. We made such different styles - freaky, alternative, experimental, industrial etc. We had no rules and no plans - our main motives were play and pleasure. I think that many people can feel that in the music.” Three tracks recorded in 2017 by a reconfigured Vox Populi! sit perfectly with music from 30 years previous - “We were never defined by fashion or the zeitgeist. So we remained ourselves. Our sound is still natural. We had to be turned on by our own music and we wanted the music to have an impact on consciousness. We were the subjects of our own experiments and there was also a kind of mystery - even for us." The Psyko Tropix collection is another magical and mysterious addition to the open-hearted and open-eared world of Vox Populi! 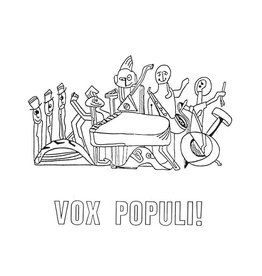 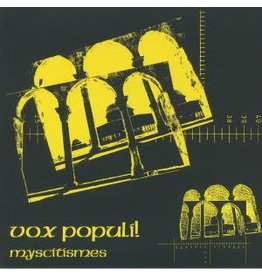 Billing themselves as an ethno-industrial outfit, French group Vox Populi! have more in common with the German kosmische movement than the sound of their own fair land. They came from serious stock, including Axel Kyrou's mother who was a musique concrete
Vox Populi!: Myscitismes LP
C$34.99 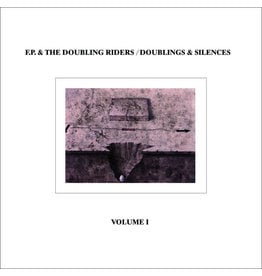 The Doubling Riders were born in the middle of the '80s from the ashes of the great experimental / minimal wave project A.T.R.O.X. around the trio of Francesco Paladino, Pier Luigi Andreoni, and Riccardo Sinigaglia (Professor of Electronic composition at
Add to cart
F.P. & The Doubling Riders: Doublings & Silences Vol. 1 LP
C$34.99 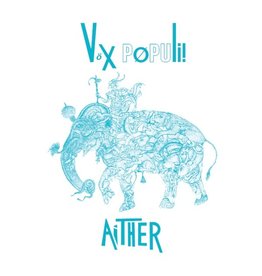 Cult French outfit Vox Populi! have already put out a subversive and superb album this year back in April on Touch Sensitive. Here it is the good folk at Emotional Rescue who snap up another one in the form of Aither, which has been remastered and repacka
Add to cart
Vox Populi!: Aither LP
C$39.99
Please accept cookies to help us improve this website Is this OK? Yes No More on cookies »