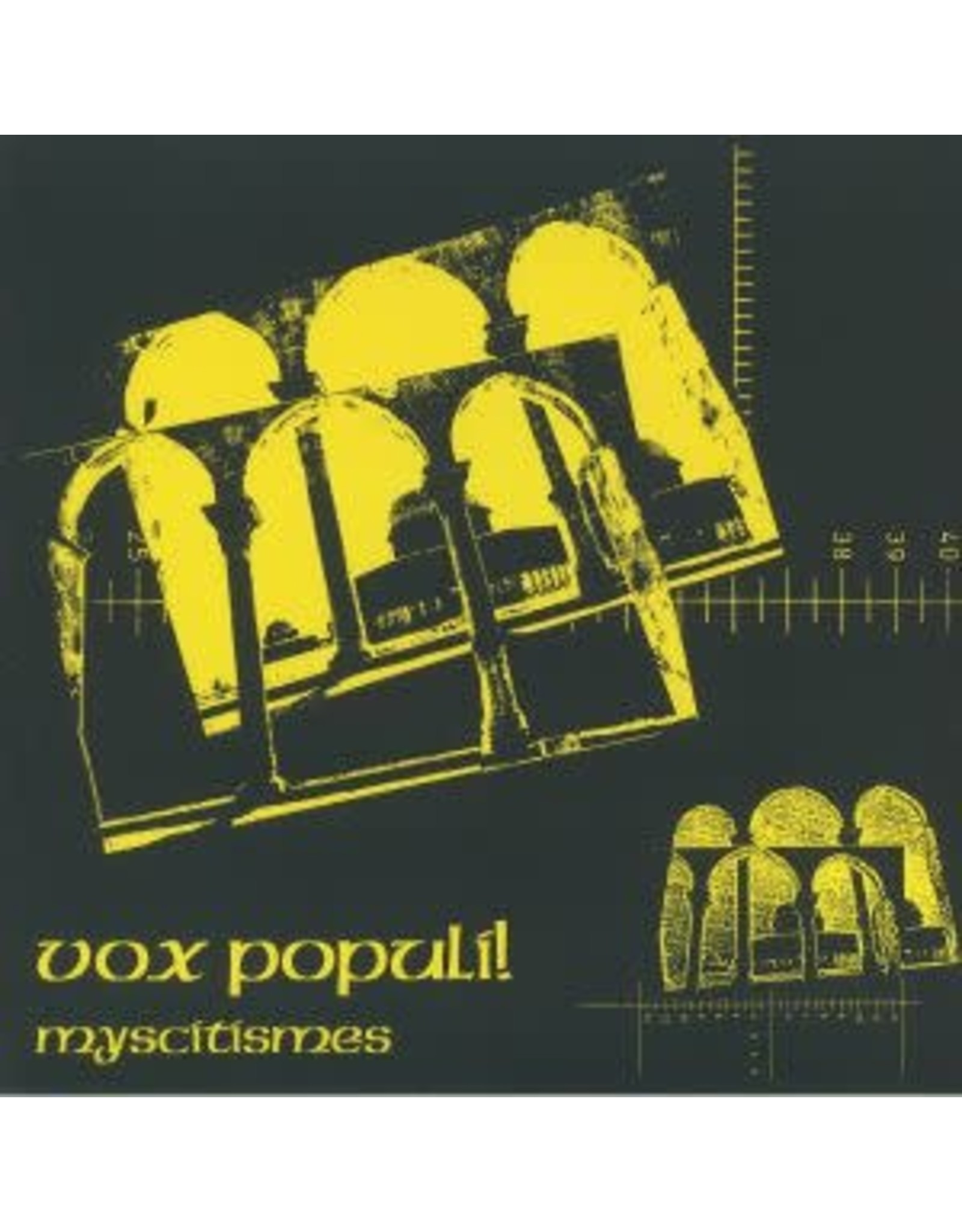 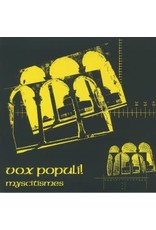 Billing themselves as an ethno-industrial outfit, French group Vox Populi! have more in common with the German kosmische movement than the sound of their own fair land. They came from serious stock, including Axel Kyrou's mother who was a musique concrete pioneer at GRM, which set them up to make a bold and challenging debut album Myscitismes, originally released on their own Vox Man label in 1985. Combining advanced studio manipulation and liberal FX treatments with a pastoral folk thrum, motorik synth work and a heavy dose of pan-continental mysticism, they created a stunning and forward-thinking work that sounds shockingly relevant in the here and now. Finally reissued after more than 30 years, now is the perfect chance to grab this trailblazing slice of sonic sorcery. 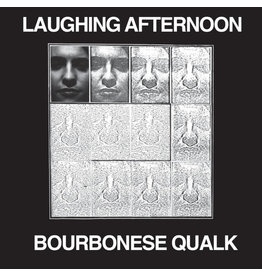 Mannequin Records and Platform 23 come together to start a series of stand-alone reissues of the music of post-punk / industrialists Bourbonese Qualk, starting with their 1983 album Laughing Afternoon. 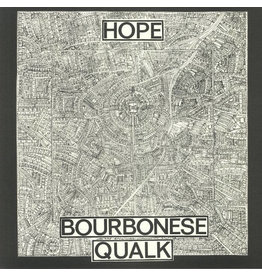 The second album to be reissued by Mannequin and Platform 23 Records of the music from Bourbonese Qualk, Hope saw the politically active musical entity expand on their mix of music, art and politics. 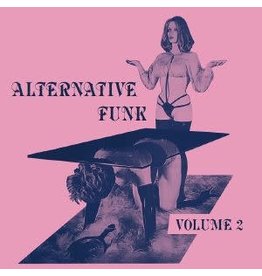 The Alternative Funk series was a hidden weapon for obsessive collectors of 80s obscurities across the spectrum of new wave, minimal wave and other such cult movements in this most creative of eras. With Platform 23 having just dropped the first volume o
Add to cart
Various: Alternative Funk Vol. 2 LP
C$39.99
Please accept cookies to help us improve this website Is this OK? Yes No More on cookies »