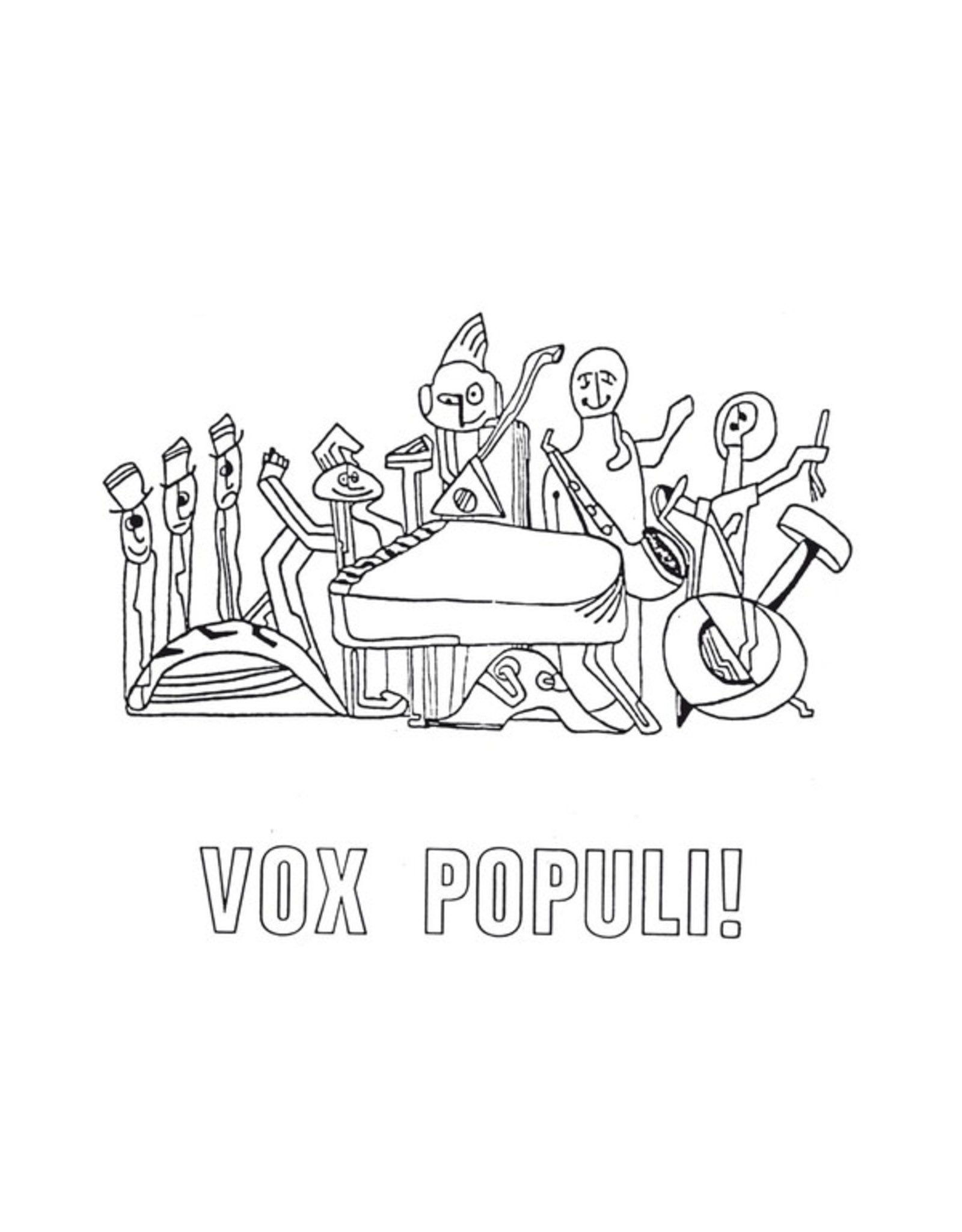 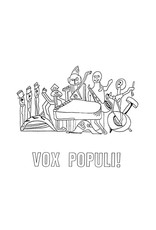 Backwards present the reissue of this amazing Vox Populi! album, La Cathedrale Morte, originally released on cassette in 1985 by Cause And Effect in the United States. Self-labeled as an ethno-industrial project, Vox Populi! is one of the most intriguing and original bands to emerge from the French underground. These recordings were made between 1980 and 1985. This amazing release presents seven tracks of analog experimental ethno industrial music. Silkscreened cover with printed inner-sleeve; edition of 400.