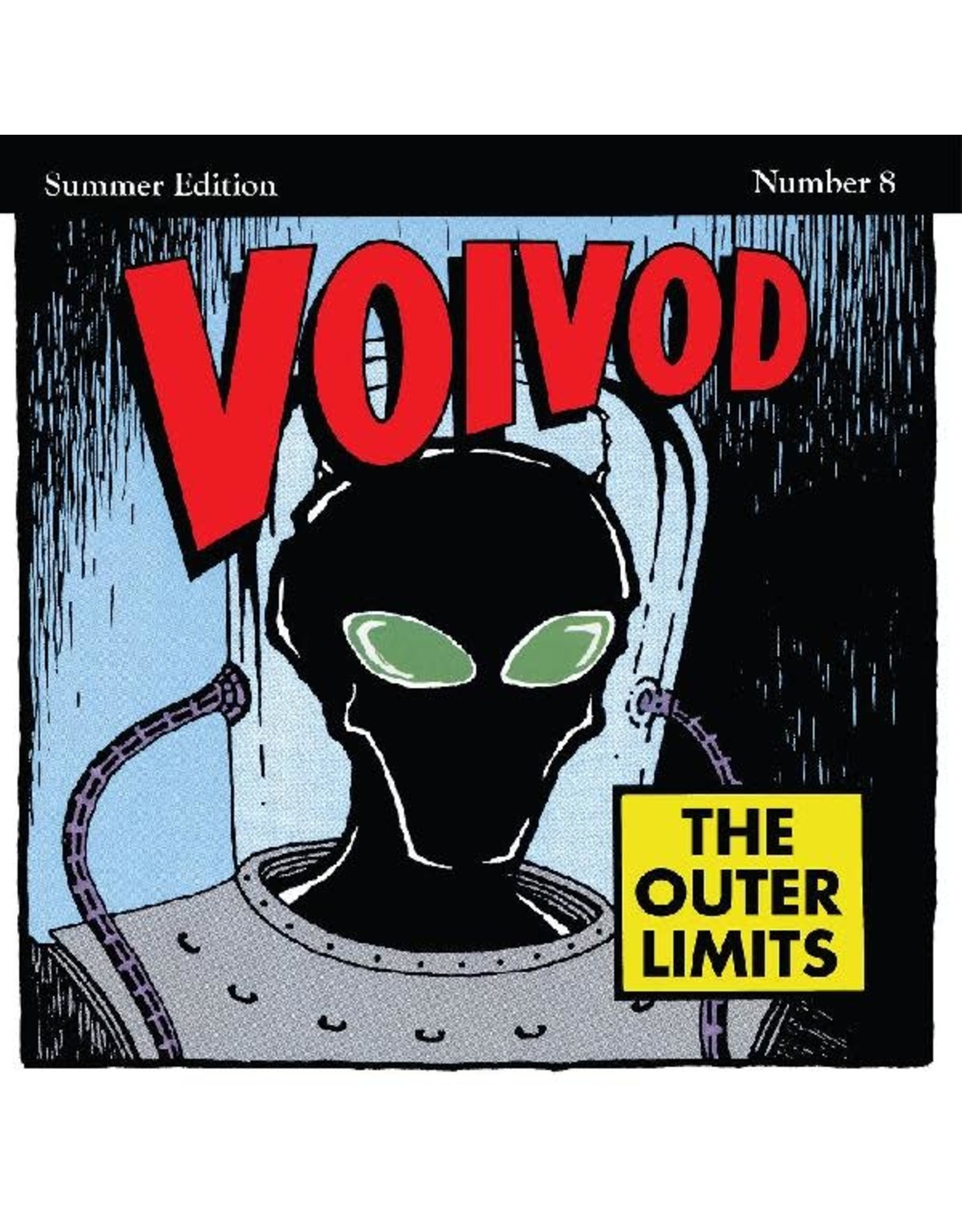 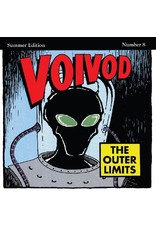 We’ve put out a lot of rare albums here at Real Gone Music, but this one might be the rarest: right now there’s just one copy for sale online for over $1000! That’s partly because this 1993 record only came out briefly on vinyl in Europe…but it’s also because The Outer Limits offers the unique blend of atonal riffs, off-time tempo changes, and sci-fi imagery that made this Quebec band such a shining star in the Canadian metal scene. The Outer Limits features a great cover of Pink Floyd’s “The Nile Song” (Voïvod had covered “Astronomy Domine” on their 1989 album Nothingface), but without question the album’s centerpiece is the winding 17-minute song “Jack Luminous,” which is something of a prog-rock masterpiece. Our first-ever domestic vinyl reissue comes with a jacket and inner sleeve boasting lyrics and drummer Michael Langevin’s illustrations. Blue with black swirl pressing limited to 1500 copies!