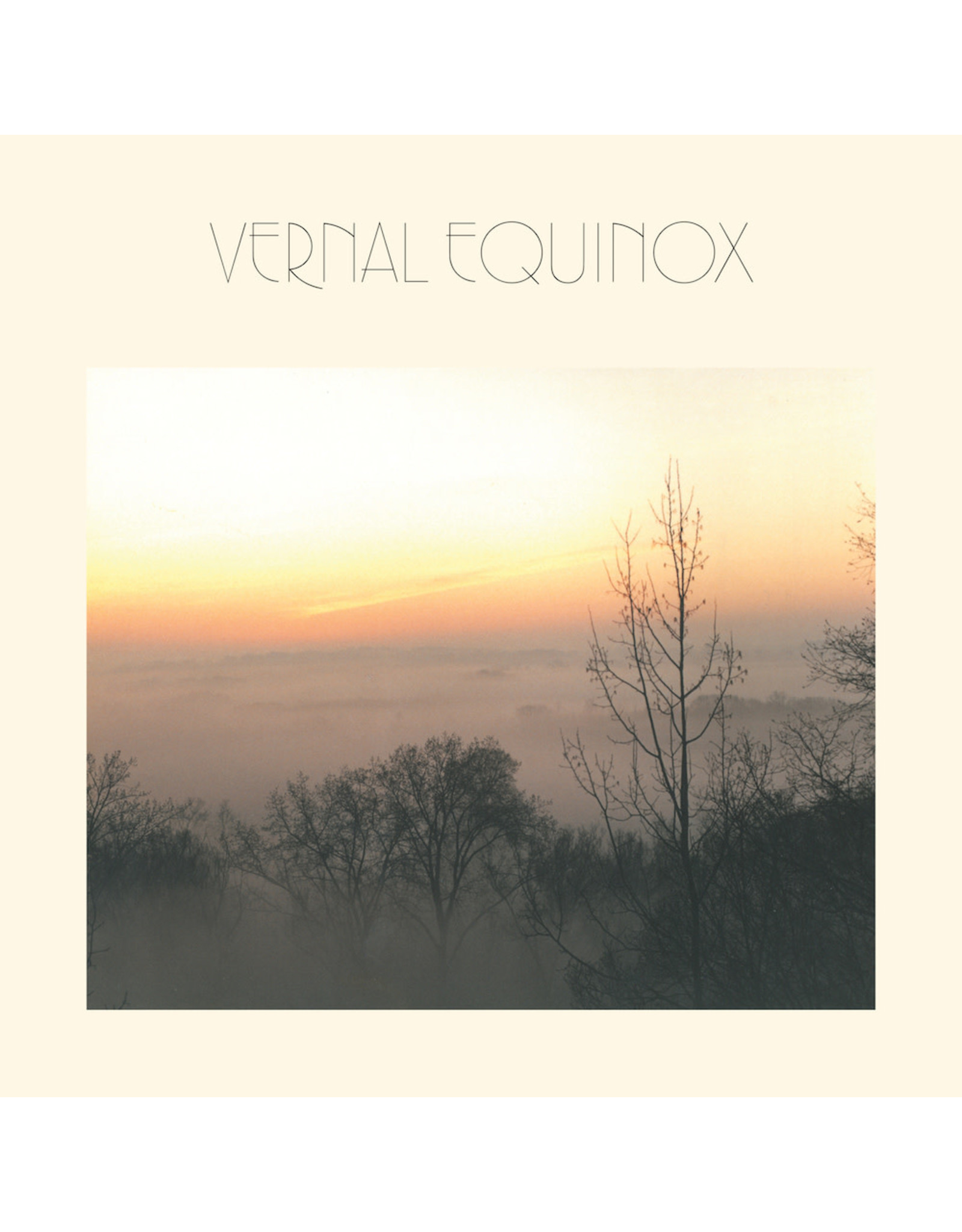 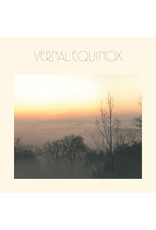 “There’s this lyric in a Rush song that’s like, ‘all this machinery, making modern music, can still be open-hearted’. I don’t know why, but that line always struck a chord with me.” - Steve Brenner In 1916, in the middle of the First World War, a small town in Ontario changed its name from Berlin to Kitchener. Many mercurial decades later, in 1988, the town now a mid-sized city, a duo called Vernal Equinox released a record that seemed to trace its roots back to Berlin, but this time the shadowy post-war Berlin of the 70s that produced Tangerine Dream, Klaus Schulze and his Innovative Communications family, and Bowie and Eno’s Berlin Trilogy. These inspirations, viewed through a prism of 80s New Age and the autumnal denim-clad rural Ontario, became New Found World. New Found World is the inaugural release on Aural Medium, Toronto-based non-musician Linus Booth’s new label focussing on revisionist electronic, industrial and no wave music. Remastered from the reels and pressed on double 45rpm vinyl with an unreleased track from the original sessions. “I first encountered the members of Vernal Equinox, Steve Brenner and Timothy Rempel, when I would skip high school with my best friend Todd Nickolas (ADSR) who’d play me electronic records after we lurked in the keyboard shop at Sherwood Music in Kitchener, eyeballing synths and drum machines financially out of our reach. Unbeknownst to me, Steve and Timothy both worked in the shop, and leveraged their employee discount to build up an enviable battalion of gear in their aptly named Sync Studios, in Steve’s basement. It was there, after their shifts at the music shop, that they spent a year working out all the material for the album, and when they had every part sequenced, they saved their settings, unplugged hundreds of cables and lugged everything to Airtight Studios across town and recorded the album. The duo self-released the album, and not knowing exactly how to sell it, decided to try and brand it as New Age. Inspired by the genre’s most successful label Windham Hill, they adorned the album with a photo of a sunset that Brenner had shot. They even decided to record some seagulls to fit the mould, and drove 130 km north to Lake Huron with a bag of day old Tim Hortons doughnuts. Fast forward to a few years ago when Todd sent me a copy of Brenner's cassette works reminding me that we knew Steve from the keyboard shop. Shortly after, I met Brenner at his local Tim Horton's where I bought him a large double-double and we starting planning the reissue. Everything about the album reminds me of my youth, the smell of the woods in autumn, underage drinking and smoking on the tracks, the TD soundtracks to Risky Business and Miracle Mile, and my father’s Windham Hill records. Even the chill-out records I became obsessed with, The KLF, Aphex Twin's Selected Ambient Works and Boards of Canada's melancholic NFB inspired electronica. Of course these came out years after the album was released, but somehow Steve and Tim channeled it all back then, creating something simultaneously so grounded in time and place, but years ahead of its time.” - Linus Booth, Aural Medium 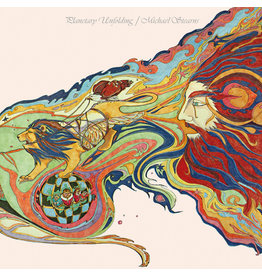