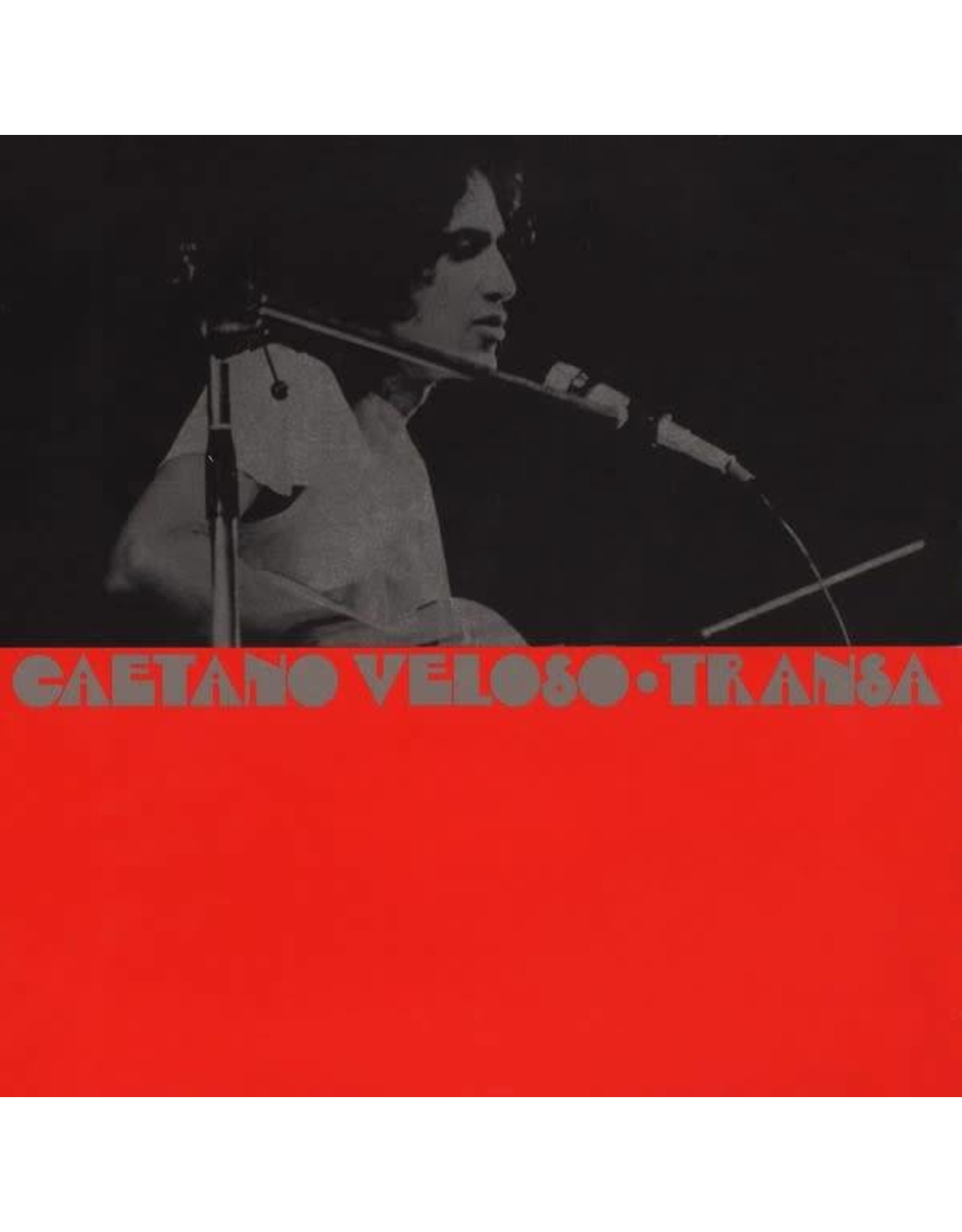 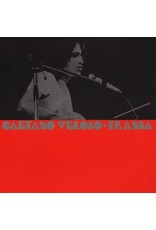 Released in 1972, Transa was recorded by Caetano Veloso during his exile in London, England, shortly before his return to Brazil. The sound of '70s electric rock predominates, fused with Brazilian rhythms and percussion, berimbau sounds, and his own violão playing. Several lyrics in English, and also in Portuguese, carefully avoid direct reference to politics, which may be found disguised in all songs, especially in the melancholic and depressed images of the poem by Gregório de Matos, "Triste Bahia," for which Veloso wrote the music. "It's a Long Way" also makes ciphered references to the political situation and was broadly played in the '70s. The broad use of pontos de capoeira (music used for accompaniment of capoeira, a martial art developed by Brazilian slaves as a resistance against the whites) can also be understood in that sense. The album also has "Mora na Filosofia," a classic and beautiful samba by Monsueto that scandalized people with its rock rendition. 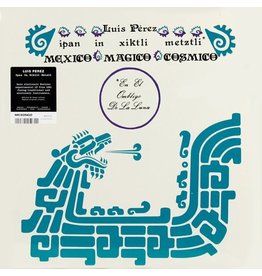 Originally released in 1968, Caetano Veloso's debut album did for Brazilian music what the Beatles' Sgt. Peppers did for rock & roll, giving birth to the soon-to-be Tropicalia movement, which fused Brazilian music with pop, psychedelia and social awarene
Veloso, Caetano: s/t LP
C$34.99
Please accept cookies to help us improve this website Is this OK? Yes No More on cookies »