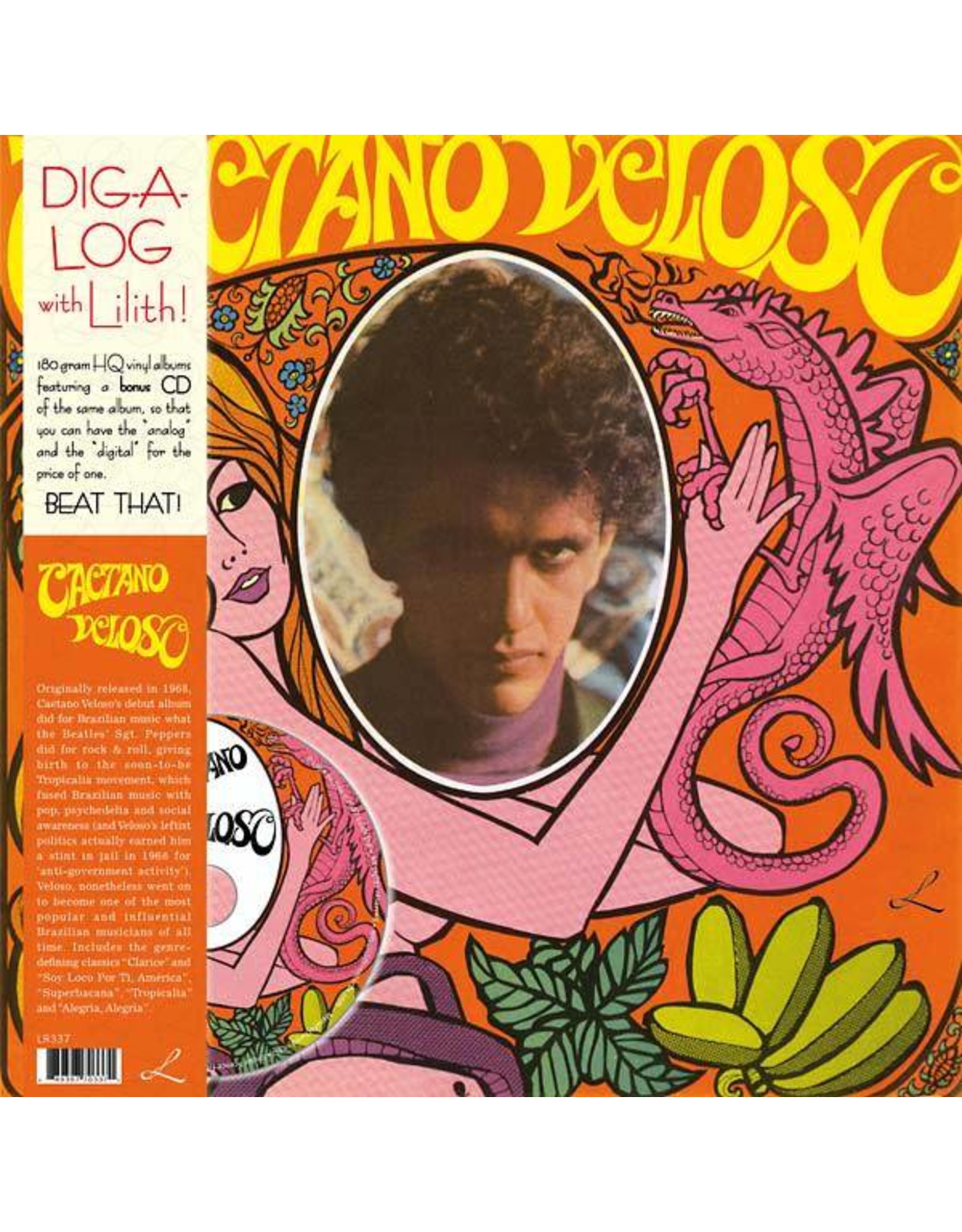 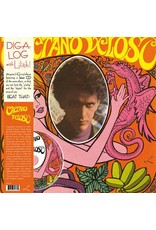 Originally released in 1968, Caetano Veloso's debut album did for Brazilian music what the Beatles' Sgt. Peppers did for rock & roll, giving birth to the soon-to-be Tropicalia movement, which fused Brazilian music with pop, psychedelia and social awareness (and Veloso's leftist politics actually earned him a stint in jail in 1968 for 'anti-government activity'). Veloso, nonetheless went on to become one of the most popular and influential Brazilian musicians of all time. Includes the genre-defining classics "Clarice" and "Soy Loco Por Tì, América", "Superbacana", "Tropicalia" and "Alegria, Alegria". Now with bonus CD of the album and OBI "bookmark" Japanese style.