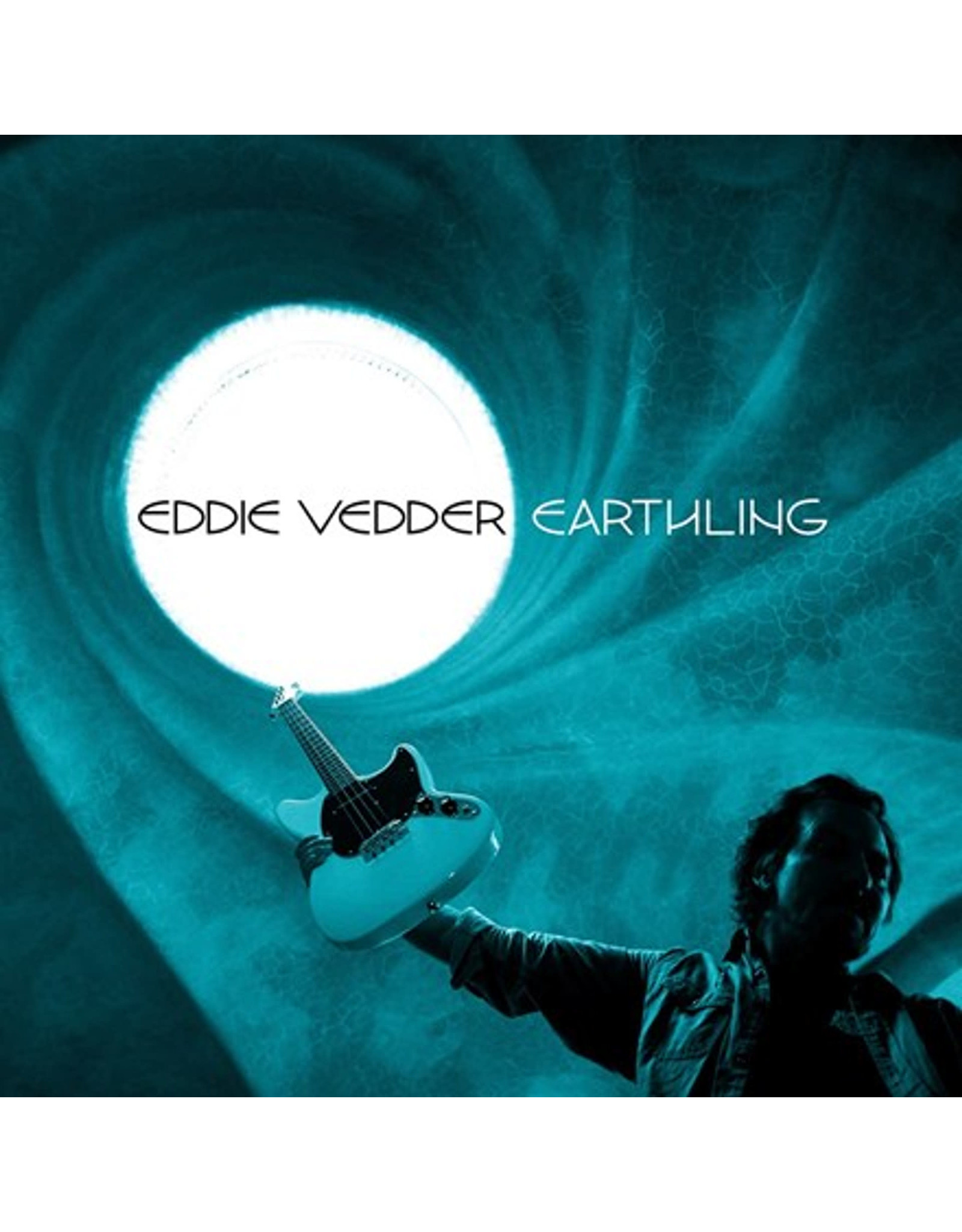 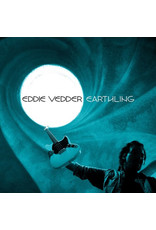 Earthling serves as Eddie Vedder's first solo album since releasing Ukelele Songs in 2011 and third overall. Helmed by reigning Grammy Producer of the Year Andrew Watt and recorded at his Beverly Hills studio, the new collection comes introduced by the singles "Long Way," "The Halves" and "Brother The Cloud." Earthling features collaborations with a multitude of music legends including Stevie Wonder, Ringo Starr, and Elton John. In a New York Times Magazine interview Eddie noted: "the album is structured kind of like a concert: The special guests come out at the end. Stevie, then Elton, then we've got our "Mrs. Mills" song with Ringo. Then the last special guest was my father, whom I really didn't get to know." Right out of the gate, Earthling landed to widespread critical acclaim. Spin hailed "Brother The Cloud" as "a multi-faceted rock track with a powerful finish," and Rolling Stone praised, "Despite its upbeat, guitar-heavy arrangement, the track explores the emotional upheaval caused by the loss of a close companion." Brooklyn Vegan dubbed it an "anthemic and punky rock song with terrific vocal performance from Eddie and very hooky chorus," and Stereogum put it best as "a positively ripping, arena-worthy rock anthem." Other standouts include "Long Way," of which Variety noted, "the strident, guitar-driven "Long Way" finds Vedder narrating a tale of a man haunted by a lost love," and "The Haves," which Stereogum described "a searching heart ballad about personal connection, and it addresses the increasing divide between rich and poor." 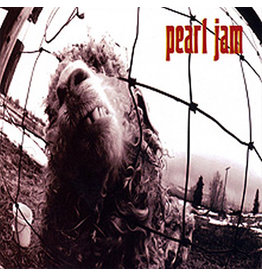 Epic Records and Legacy Recordings celebrate Pearl Jam's 20th Anniversary with the release of a new commemorative vinyl edition of the band's 1993 album Vs. The new 180g gatefold remastered version will be released on April 12th in time for Record Store D
Pearl Jam: Vs. LP
C$27.99 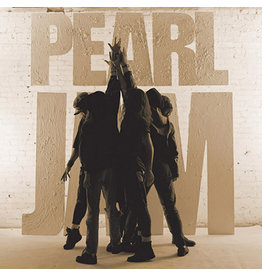 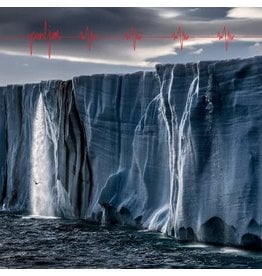 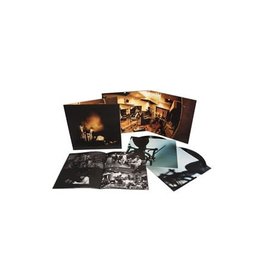 Devastated by the tragic death of nine fans during their set at Denmark's Roskilde Festival in 2000 and the September 11, 2001 terrorist attacks, Pearl Jam considered splitting up, but eventually poured their emotions into the making of their seventh albu
Add to cart
Pearl Jam: Riot Act LP
C$40.99 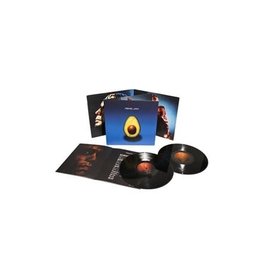 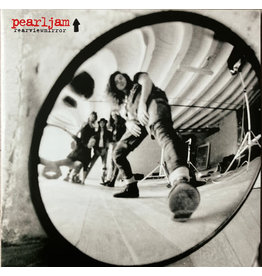 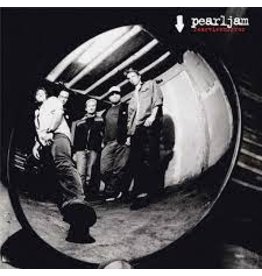 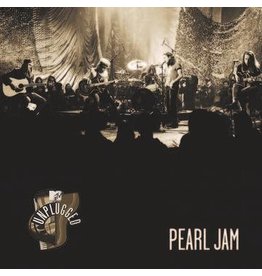 Three days after completing their first American tour, Pearl Jam headed to New York to strip back songs from their debut album Ten, well on its way to becoming one of 1992’s top rock albums. For the first time on vinyl, relive all seven songs featured in
Add to cart
Pearl Jam: MTV Unplugged LP
C$44.99 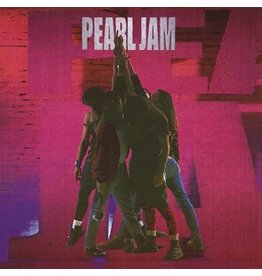 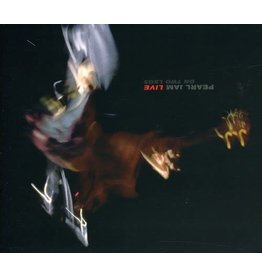 Originally released in 1998, Live On Two Legs documents that year’s US summer tour in support of the Yield album. Sixteen tracks on crystal clear vinyl, in double LP gatefold packaging.

Side A
1. Corduroy
2. Given To Fly
3. Hail, Hail
4. Daughter
Add to cart
Pearl Jam: Live on Two Legs LP
C$40.99
Please accept cookies to help us improve this website Is this OK? Yes No More on cookies »