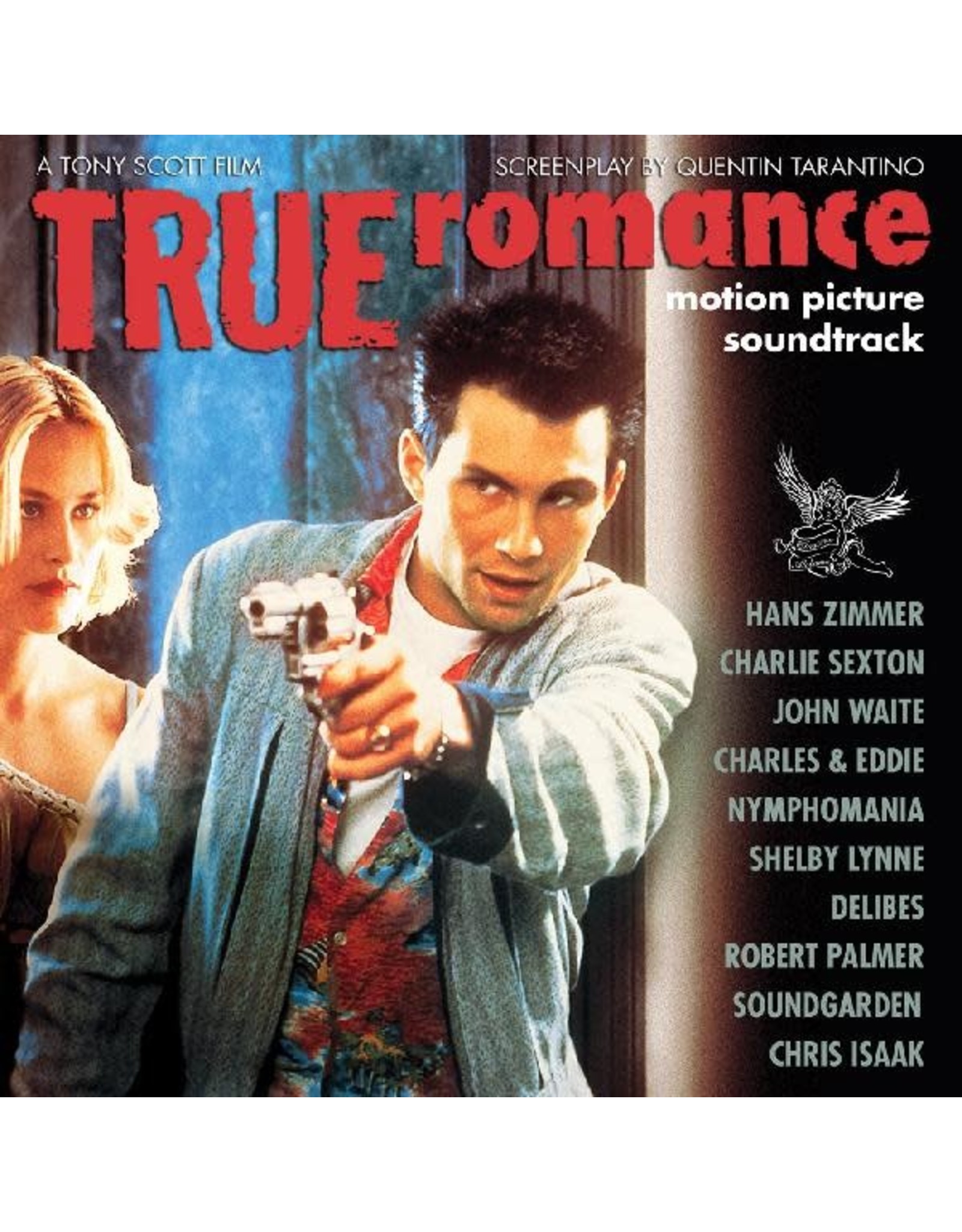 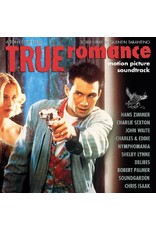 Though it was directed by Tony Scott, the 1993 film True Romance displayed all the signature themes and images of its writer, Quentin Tarantino, from its grisly violence to its B-movie homages to its gleeful amorality. And the same could be said of the soundtrack; alongside composer Hans Zimmer’s riff on Carl Orff (which itself was an homage to another violent road movie, Badlands), True Romance offered a playlist that smacked of Tarantino in its embrace of rockabilly (Charlie Sexton, Chris Isaak), grunge (Soundgarden), honky-tonk (Shelby Lynne), and romantic machismo (Robert Palmer’s take on “[Love Is] The Tender Trap”). Vinyl would seem a natural for such a “warped” soundtrack; and, for this reissue, we’ve crafted a custom jacket sporting production stills from the film. What’s more, this release of True Romance comes in blue with magenta splatter “Alabama Worley” vinyl! Consider this colorful a homage to one of the greatest cult classic films of all time.