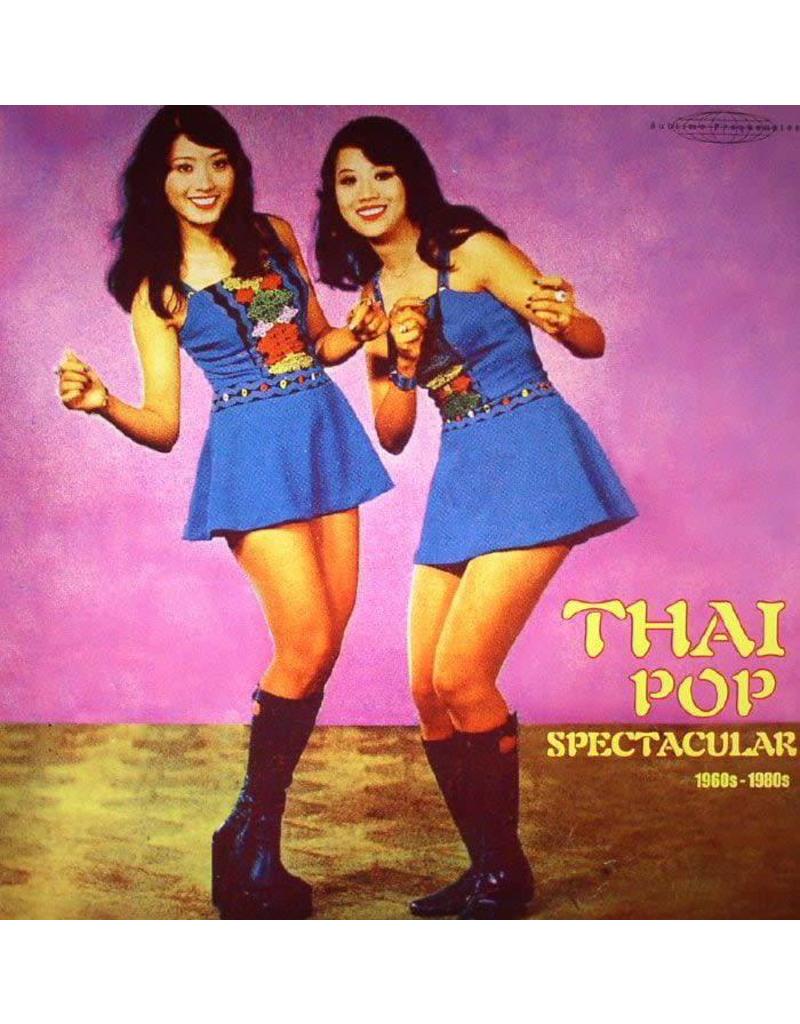 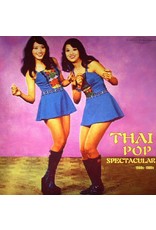 Thai pop history has been largely ignored and neglected by the international musical community for far too long. By the late 20th century, Thai pop music had developed as many faces as localized roots music such as Molam or styles like Luk Thung or Luk Krung, (each with their own respective pop-sectors). Bangkok – always the hub of the Thai recording industry – attracted musicians and singers from across the country that were both informed by tradition and inspired by the wealth of international sounds entering the region via radio and phonograph. Jazz, for instance, had a profound influence on early Thai pop music, the King of Thailand himself being a noted Jazz composer. This superb collection features modern Thai music styles combining with elements of surf, rock, funk, disco and comedy, revealing the use of clever instrumentation, brilliant vocals, great arrangements, twisted breaks, and resourceful production techniques. Discover the Queen of Luk Thung, the 1960s “Shadow Music” sound, classic tracks from Thai films, blazing examples of Bangkok disco from the 1970s, legendary Thai comedy Pop, and the most outrageous version of "The Night Chicago Died" you'll ever encounter. Thick horn sections, wah-wah guitars, tight drums, and funky organs help round out this astounding set which proves beyond a doubt that the Thai were a completely unique and powerful force during the 1960's, 70's & 80's global popular music explosion. 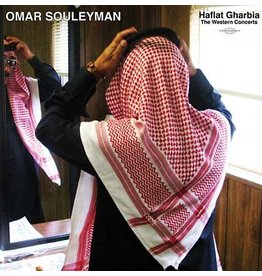 Omar Souleyman is a folk-pop singer from rural northeastern Syria. Like many Syrian musicians, he made his name as a singer for wedding parties in the region, with hundreds of cassettes and CDs documenting his performances distributed throughout the count
Add to cart
Souleyman, Omar: Haflat Gharbia LP
C$34.99
Please accept cookies to help us improve this website Is this OK? Yes No More on cookies »