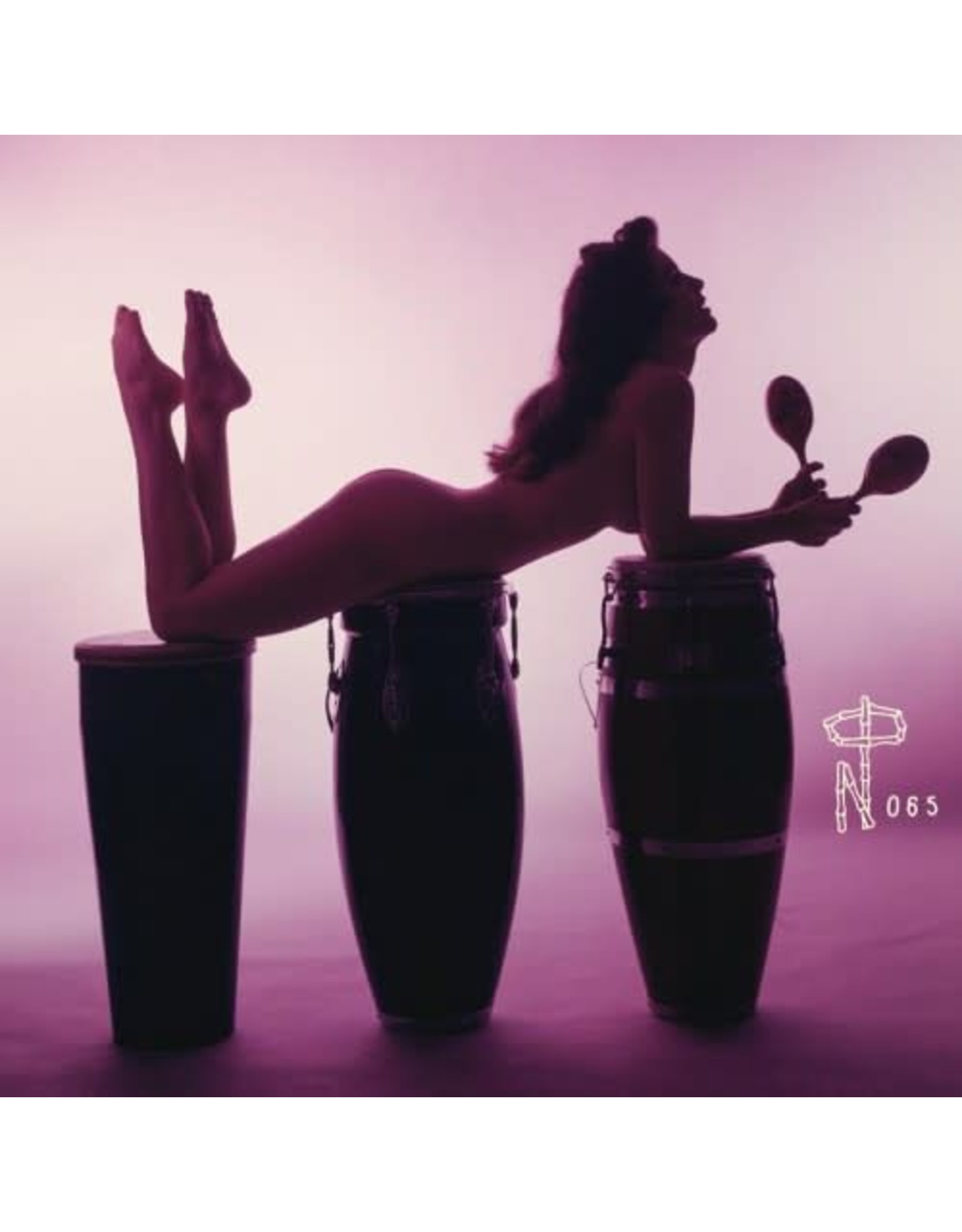 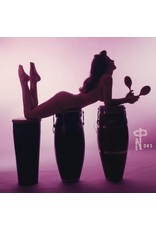 It was a musical cocktail born in a marketing meeting: Two parts easy listening, one part jazz, a healthy dollop of conga drums, a sprinkling of bird calls, and a pinch of textless choir. Serve garnished with an alluring female on the album jacket for best results. Exotica! The soundtrack for a mythical air conditioned Eden, packaged for mid-century, tiki torch-wielding armchair safariers. Be it mosquito-bitten torch singers, landlocked surf quartets, fad-chasing jazz combos, mad genius band leaders, D-list actors, or a middle aged loner programming bird calls into a Hammond, Exotica was always more concerned with what geography might sound like over who was conducting. Captured across three albums (or three compact discs) are 48 (or 54) curious examples of the short-lived genre’s reach, each summoning their own sonic visions of Shangri La, bringing their versions of the Pacific, Africa, and the Orient to the hinterlands of America. Technicolor Paradise is where one makes it, after all.