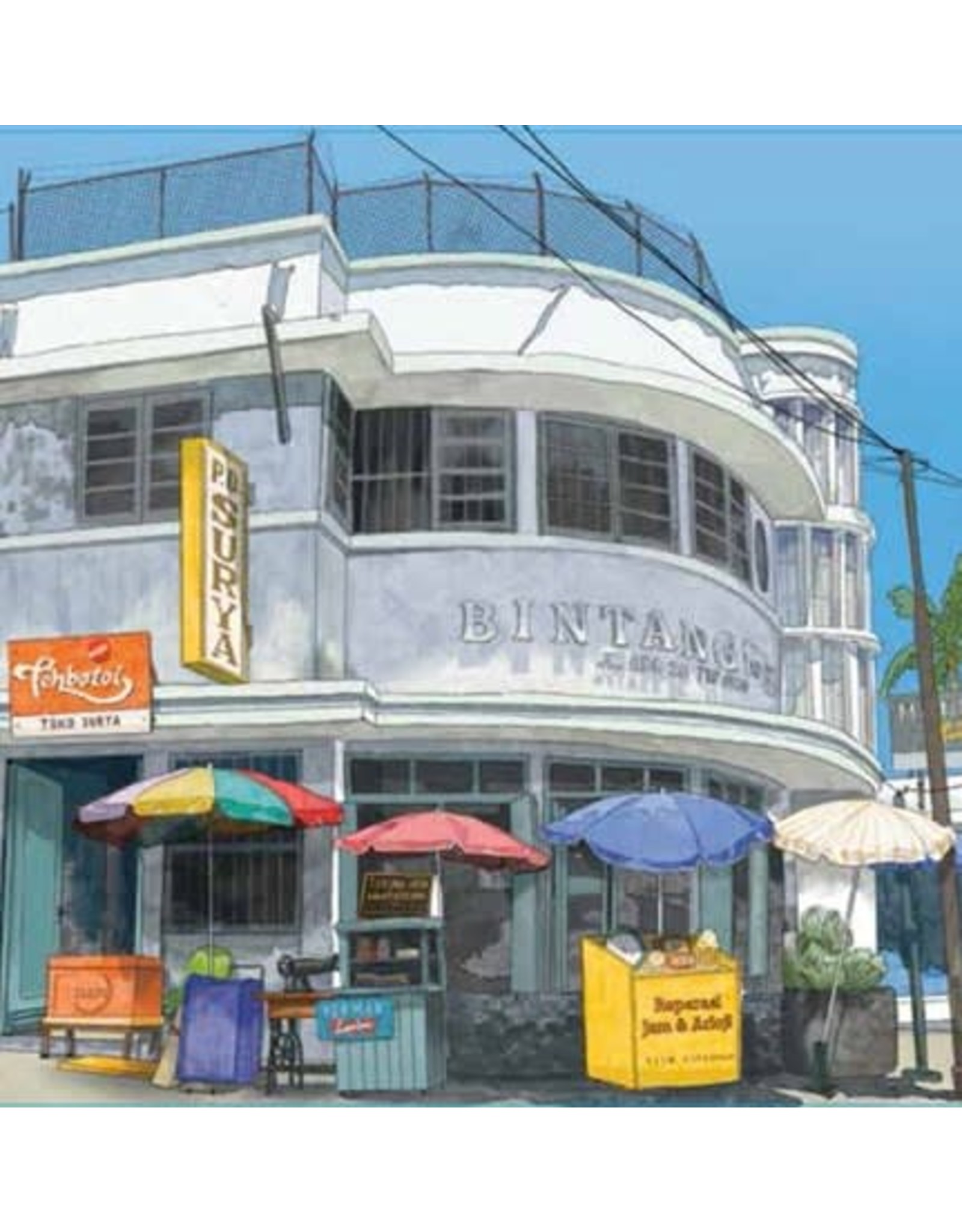 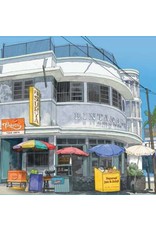 Cultures of Soul continues their global exploration across space and time to discover the funkiest pockets of music culture the world has to offer! This time they make a pitstop in Jakarta, in the years between 1979 and 1991 – the peak of the New Order. Not the British electronic post-punk band that enjoyed great success during this same period but the revolutionary government of President Suharto, which could be characterized as a "dictatorship"... along with all the political repressiveness that entails.

However, at the same time, Suharto's full-throated advocacy of foreign trade resulted in a new economic buoyancy, an expansion of tourism and culture industries, and a flourishing of the entertainment sector. Suharto aggressively courted western corporations to do business in Indonesia, which led to the need for more and more entertainment to distract the expatriates after hours. Jakarta became a wonderland of colorful discotheques, nightclubs and restaurants that merged traditional Indonesian ambience with the sexy ultramodern pulse of the disco beat.

While imported disco records dominate playlists, a local music scene has developed in parallel, with indigenous artists like Chaseiro, Rafika Duri, The Rollies and Lydia Kandou embracing the use of synthesizers and drum machines, modern studio production and influences from western pop, rock, funk, boogie, disco, jazz, yacht rock as well as Japanese "City Pop." And from all this they are forging a distinctive Indonesian dance-pop sound that will largely remain hidden from the rest of the world... until now.

Compiled by Munir Septiandry of the influential Indonesian DJ collective Midnight Runners, Tanamur City collects some of the high points of the latter part of this era, conjuring up a world of humid nights in packed discos, no-holds-barred genre blending, fun, fashion and funkiness of a kind never before seen in Southeast Asia... and seen rarely since.