Various: Quentin Tarantino's Once Upon A Time in Hollywood OST LP

Home / Various: Quentin Tarantino's Once Upon A Time in Hollywood OST LP 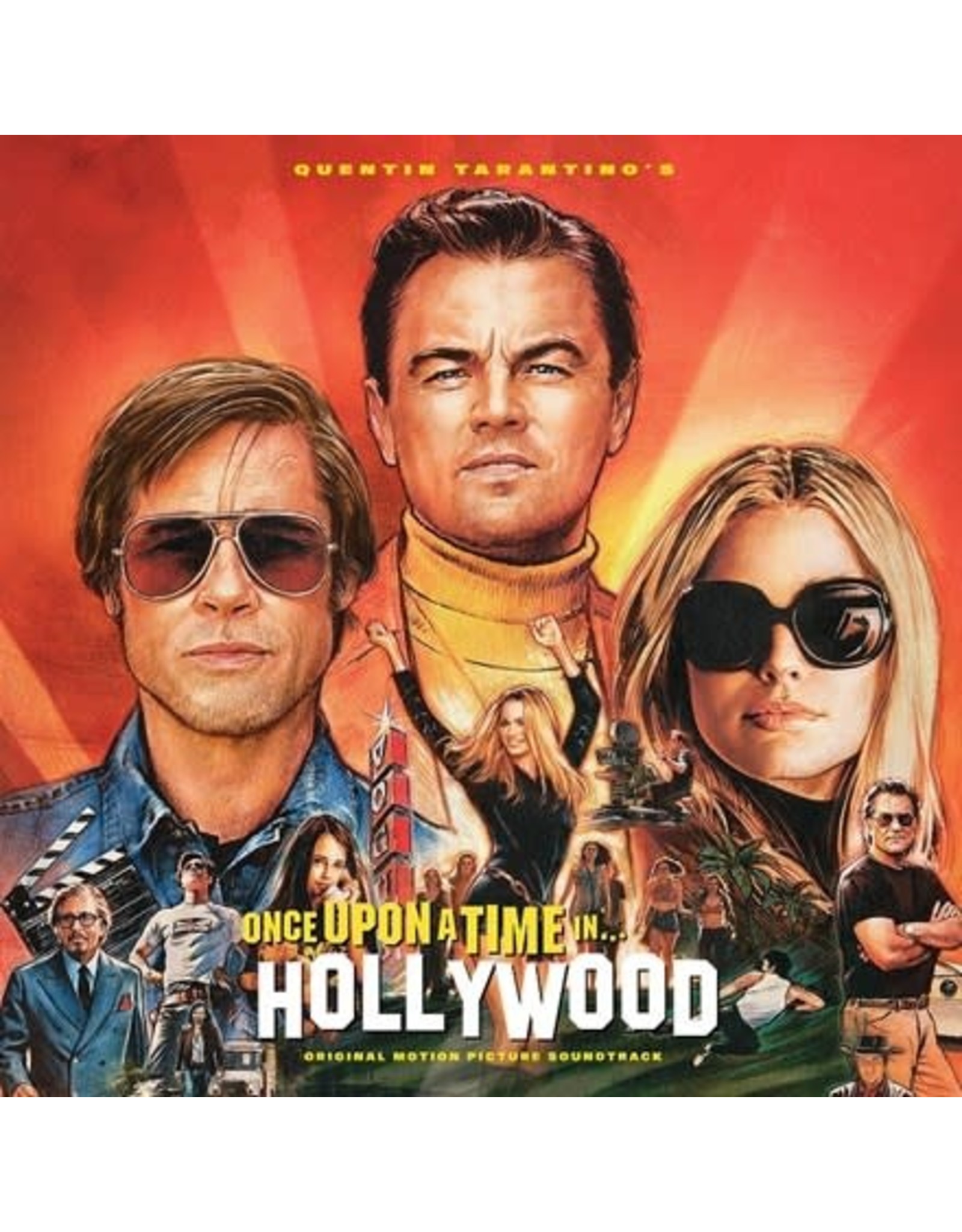 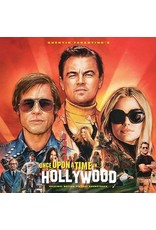 Quentin Tarantino's Once Upon a Time...in Hollywood visits 1969 Los Angeles, where everything is changing, as TV star Rick Dalton (Leonardo DiCaprio) and his longtime stunt double Cliff Booth (Brad Pitt) make their way around an industry they hardly recognize anymore. The ninth film from the writer-director features a large ensemble cast and multiple storylines in a tribute to the final moments of Hollywood's golden age. Personally curated by Tarantino himself, the Once Upon a Time in Hollywood: Original Motion Picture Soundtrack is a love letter to the music of 1960s-era Hollywood. Featuring over 20 standout tracks from artists such as Paul Revere & The Raiders, Deep Purple and Neil Diamond, the album creates a true time capsule of a golden era of filmmaking. Vinyl 2LP-set housed in a double gatefold jacket with printed insert and 11" x 17" of Hollywood map poster folded.