Various: It's A Good, Good Feeling - The Latin Soul Of Fania Records LP 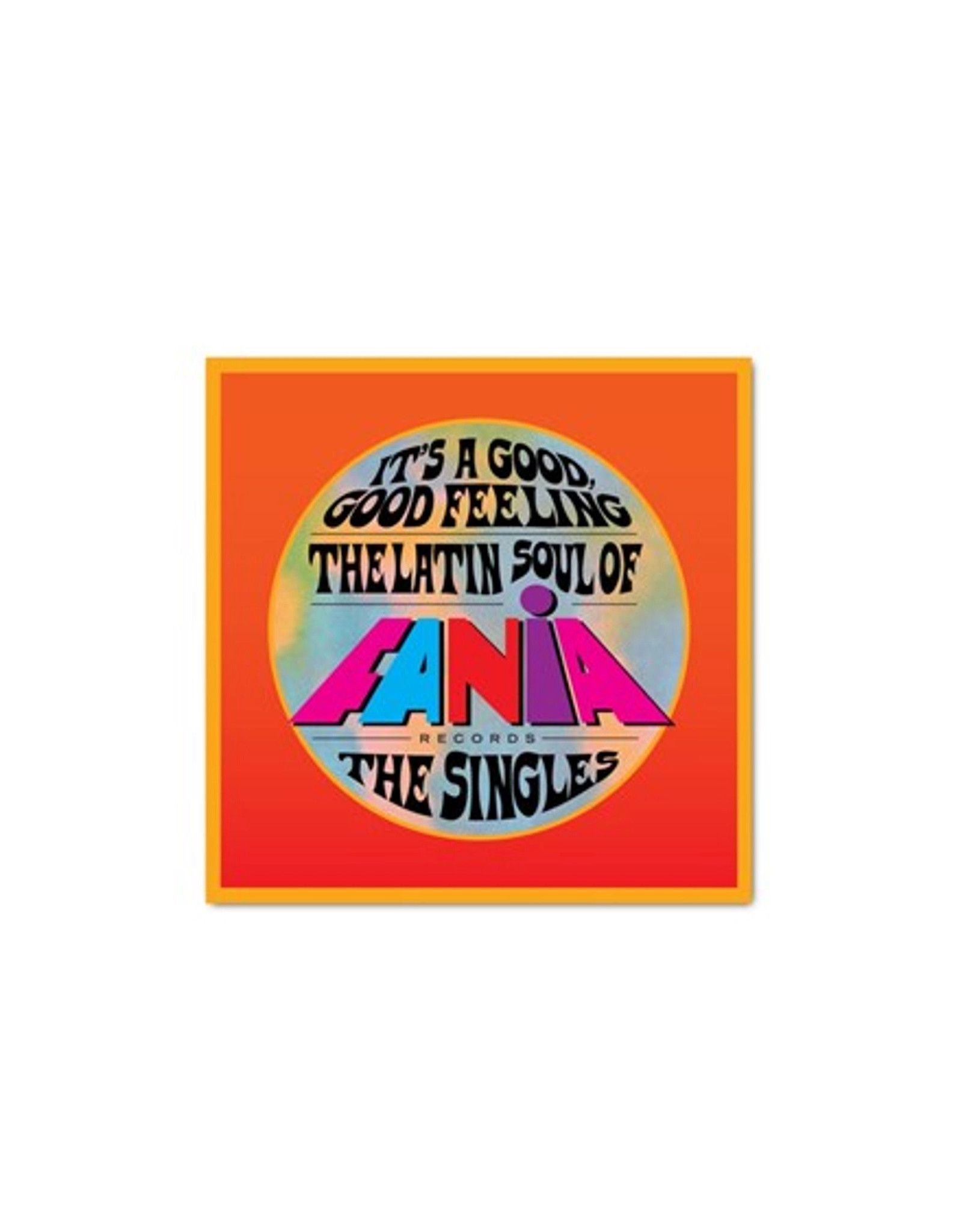 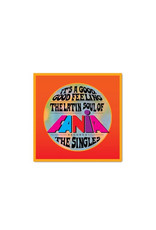 Craft Latino/Fania Records present It's a Good, Good Feeling: The Latin Soul of Fania Records (The Singles), a sizzling vinyl 2LP collection showcasing Fania's era-defining output of Latin soul and boogaloo music spanning 1965-1975. The set compiles single versions of 27 tracks from such best-selling artists as Ray Barretto, Joe Bataan, Bobby Valentín, Ralfi Pagan and Larry Harlow, plus rarities and b-sides. An eight-page book features new in-depth liner notes by compilation co-producer and DJ Dean Rudland, as well as photos and ephemera. Lacquers were cut by Phil Rodriguez at Elysian Masters. In the '60s, a unique musical moment was brewing in New York City, as young Latin American artists – many of them second-generation – found themselves split between the traditional music they grew up on and the rising sounds of soul, doo-wop, and R&B. They began experimenting in the clubs, blending Afro-Cuban beats, Latin jazz, and soul with predominantly English lyrics. The result was a delectable new genre with broad appeal that epitomized the cultural melting pot of New York. While boogaloo and Latin soul was a short-lived craze (peaking in the late '60s and early '70s), it popularized Latin music in America and established the careers of many internationally beloved artists. Fania Records was founded just prior to the rise of boogaloo in 1964 by bandleader Johnny Pacheco and his lawyer, Jerry Masucci. Over the next few years, Fania would sign and nurture a variety of emerging Latin soul artists. By the mid-'70s, the popularity of boogaloo had widely given way to salsa – and Fania quickly rose to become a leader in the genre. While salsa ultimately proved to be the more enduring style, the success of boogaloo and Latin soul was instrumental in paving the way for its mainstream appeal.