Various: I'll Be Your Mirror: A Tribute To The Velvet Underground & Nico LP

Home / Various: I'll Be Your Mirror: A Tribute To The Velvet Underground & Nico LP 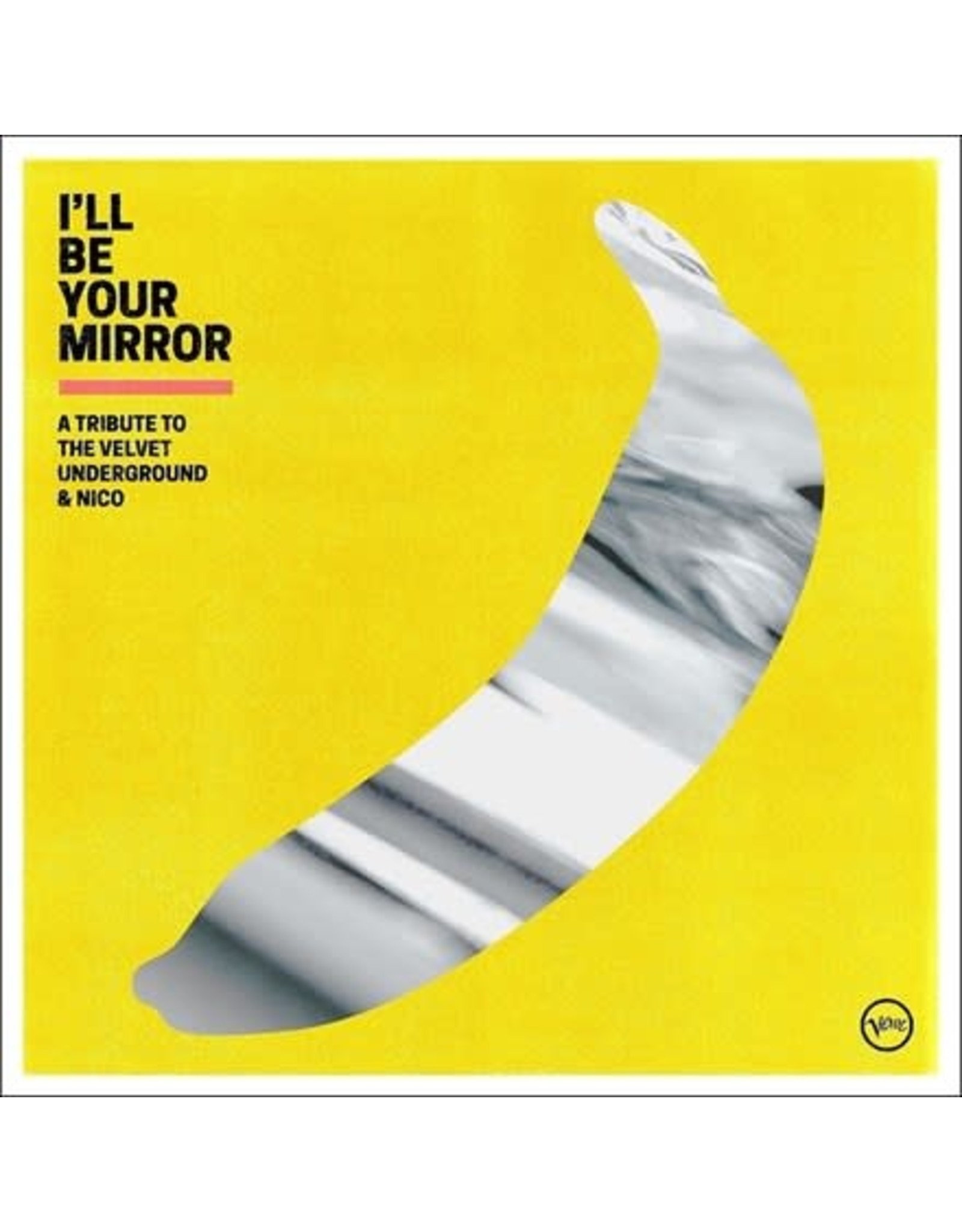 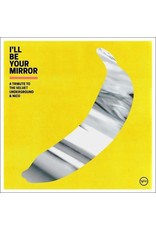 I'll Be Your Mirror: A Tribute to the Velvet Underground & Nico, is a contemporary tribute to the Velvets legendary debut, with each of the album's songs performed by one of the band's noteworthy artistic descendants. Featured artists include Kurt Vile & the Violators, Sharon Van Etten, Iggy Pop & Matt Sweeney, Michael Stipe, Matt Berninger of The National, Courtney Barnett, St. Vincent & Thomas Bartlett, Thurston Moore & Bobby Gillespie, King Princess, Fontaines D.C. and Andrew Bird & Lucious. Issued on Verve Records, the original label home of The Velvet Underground, I'll Be Your Mirror was overseen and executive produced by Hal Willner, Lou Reed's dear friend, and producer who passed away last year. Willner was a master of the tribute album, with each project he worked on extending the magnitude of the artist or work under consideration. In particular, he very much viewed himself as a primary curator of Reed's legacy, and the care and love he felt for his friend's work is evident in every note on I'll Be Your Mirror. Fittingly – and sadly – it is the last album he worked on.