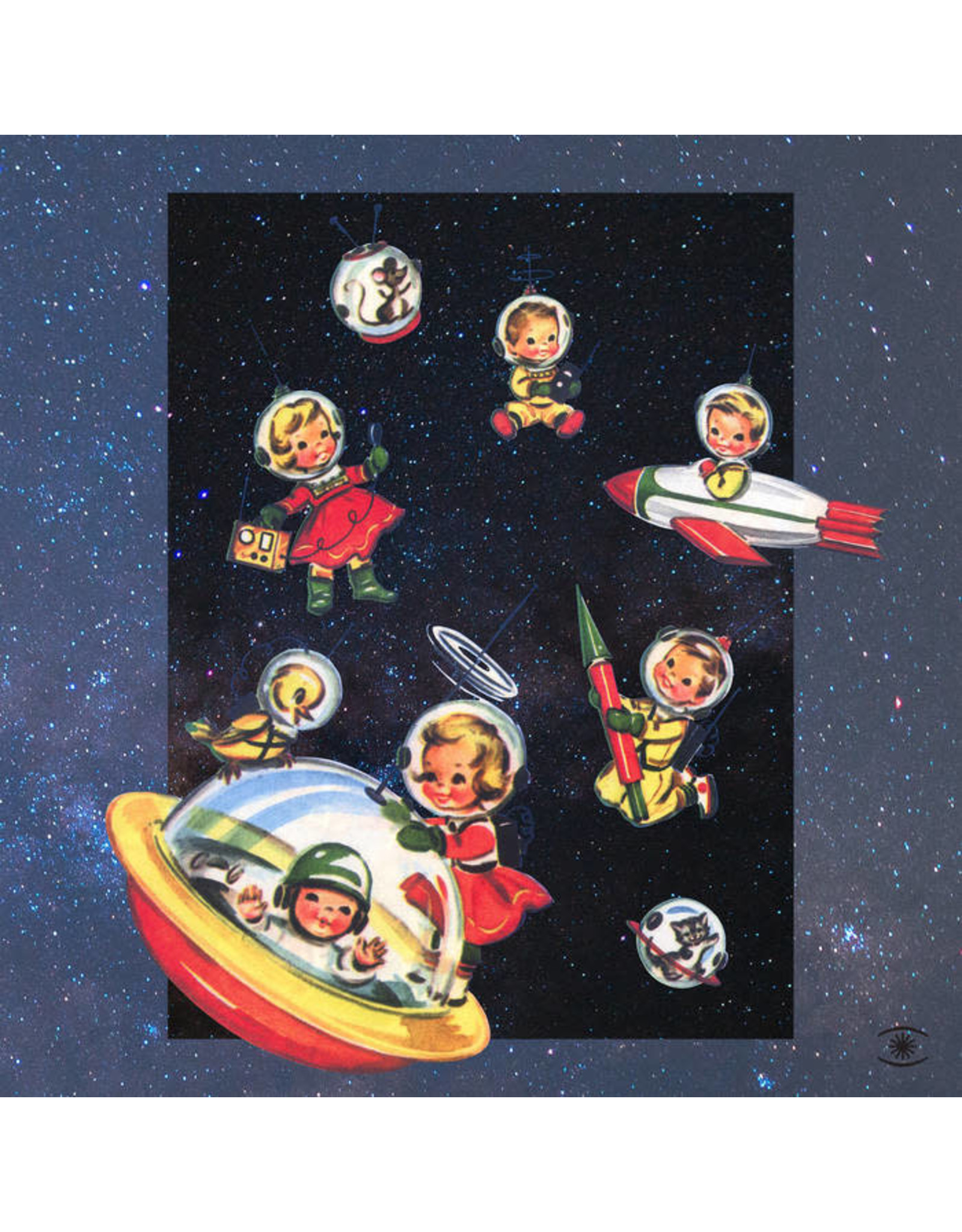 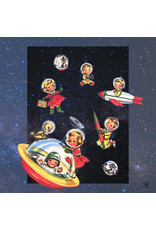 Elsewhere Junior 1 - a Collection of Cosmic Children's Songs. Launched & Landed by SoFa.
For Music For Dreams’ collector’s series, we aim to bring you something a little different, something a little out there. After eclectic contributions from Jan Schulte, Moonboots and most recently Basso, we’ve lent the slot to Belgian sonic globetrotter DJ soFa. As always, he’s been granted supreme curatorial sovereignty, and trust us, he held us to our word on that one.
For Elsewhere Jr I, soFa takes us on a trip to the alluring and magical reality of childhood - and a trip, it is. The double LP features both new and old compositions from a wide range of countries, all centered around the youngest citizens of planet earth. The compilation has been 2.5 years in the making, with soFa collecting obscure pieces from all over the world and inspiring young collaborators to produce new tracks mostly by means of analogue synthesizers and vintage drum machines. The result is a thematically and sonically homogenous collage of cosmic children’s music.
soFa starts us off with Milo Kolarov’s exercise in sonic imagery ‘Analogue Beam’, a story about animal characters, presented to us as distinct motifs of bleeps and blitzes. Next up is the surreal jigsaw puzzle dub ‘Totti und Pippo’ by Jah Limonardi Und Die Kleine Gräfin Dubski. Here, we come bouncing on giant, iridescent mushrooms, lulled deeper and deeper down the rabbit hole by incantations of a child’s voice. Throughout, the record is full of these synaesthetic properties, immersing the listener in creative ways, nudging you down hidden experiential pathways.
On the surface, soFa’s selections are pleasantly engaging, often blooming with charming grooves and whimsical melody. But then occasionally something else creeps into picture, some alien trace imbuing the unassuming tunes with a spectral strangeness. Take for example ‘Der Kleine Roboter’ by Volkers Musikspiele. Here we’ve got a classroom of children performing a cheerful verse about being little robots, suspended beneath the droning of an icy locomotive synth. Two layers, subverting and transmuting each other.
On the B- and C-side, our host for the hour spins us into a 16-bit midi mania straight outta the 90’s Nintendo-sphere. Palla Templouf’s ‘Ping en Keun’ evokes the ominous mood of unknown threats lurking behind every corner, while Jan Turkenburg’s ‘In Hyperspace’ takes us through uncharted galaxies searching for lost space-treasures.
On the final side, we’ve gone through the chocolate factory and come out the other side a bit less dazed and a bit more habituated to the weirdness of it all. PM Production’s ‘Pêle-Mêle’ twists a non-sense nursery rhyme mantra around a trudging bassline, while Thomas Natschinksi’s ‘Robotertanz’ returns to the robot-theme in a 70’s-inspired, hypnagogic space-funk-ballad. One of the few songs on the compilation that actually sounds like something out of the vast rock-pop continuum we’re familiar with.
Elsewhere Jr I is a record that simultaneously infuses your reality with harlequin mystique and reminds you of what goes lost in the integration into the adult society. It’s both hyperreal and magical, with important lessons for young and old alike in an increasingly disenchanted world. Definitely something you haven’t heard before.