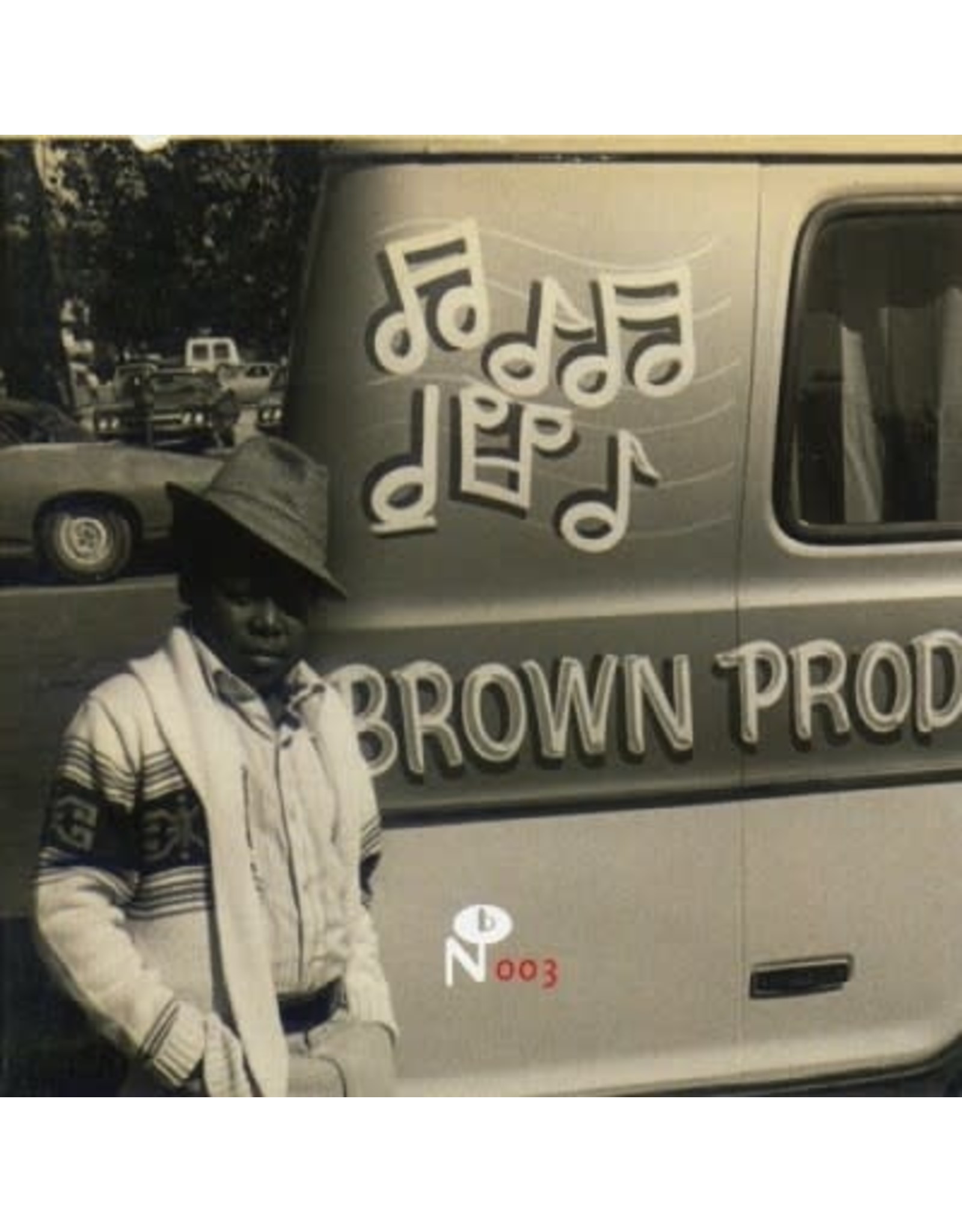 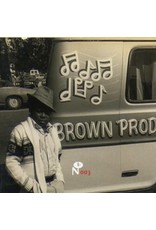 The Bandit Records legend could almost be fiction. The house passing as a home, the harem passing as a family, the rising star brutally murdered in his prime, the dream, the con: The end. Arrow Brown inhabited the same south-side Chicago landscape as Afro-Noir author Iceberg Slim’s ghetto characters, taking inspiration from the same sources that shaded Airtight Willie, White Folks, and Blue Howard. Drawn to the underground and fancying himself a rogue entrepreneur, Brown and his Bandit label operated somewhere in the space between money laundering outfit and sex cult. Brown poured proceeds from straight jobs held by his many “daughters” into sumptuously rendered, forward-looking soul records by the egotistically named Arrows and the Majestic Arrows, as well his seven-year-old son Altyrone Deno Brown, whose father hoped to push to Jackson-style child-fame heights. Putting beauty and genius in front of commercial viability, Arrow laid down lush, sweeping strings to lure the listener into a hipster fantasy world, sharply incongruent with the sometimes-criminal reality of the city that dreamt it. Our triple-LP unabridged edition brings 40 tracks to the CD’s 20, and the 14,000-word accompanying book, crackling with odd and dazzling imagery, makes our original notes read like a Babysitter’s Club entry. In 2005, novelist and essayist Jonathan Lethem called the entirety of the Bandit Records tale “Haunting… haunted… Like a little novel.” In its darker corners, 003 Eccentric Soul: The Bandit Label may more closely resemble true crime. 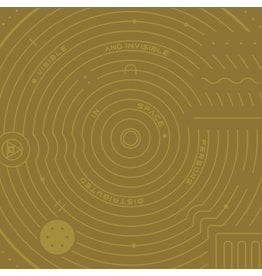 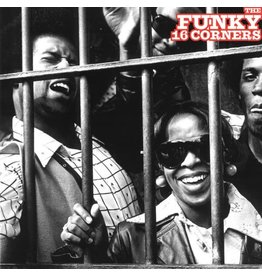 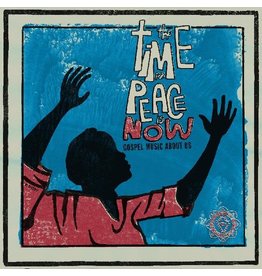 Gospel music that is not about God or Jesus, but instead how we deal with each other. Sourced from small label gospel singles from the 1970's from fairly obscure groups. Jonathan Lethem - These songs are resplendent with love and yet are not love songs, n
Add to cart
Various: Time for Peace is Now LP
C$29.99 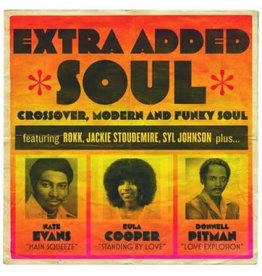 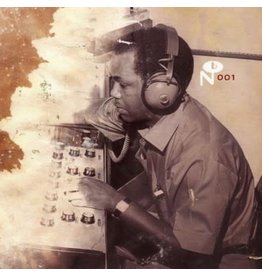 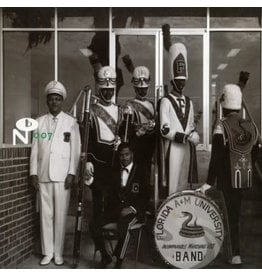 Toiling in Floridian swelter for just a few years, the Deep City label and its sound would permeate the Miami-metro area and dress the set for disco powerhouse TK’s impressive 1970s run. Before “Rockin’ Chair,” “Rock Me Baby,” or “Clean Up Woman,” a few r
Add to cart
Various: Eccentric Soul: The Deep City Label LP
C$40.99 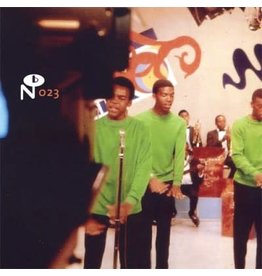 By 1967, East St. Louis, Illinois—once dubbed an “All American” city by the US Chamber of Commerce—had become St Louis, Missouri’s evil twin. Unemployment, drug addiction and vicious gang activity put a dark and heavy lid on a bi-state area that once cook
Add to cart
Various: Eccentric Soul: The Young Disciples LP
C$34.99 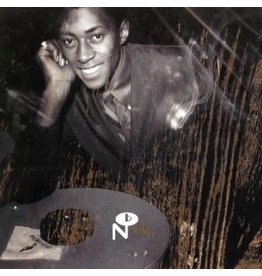 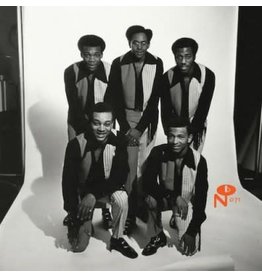