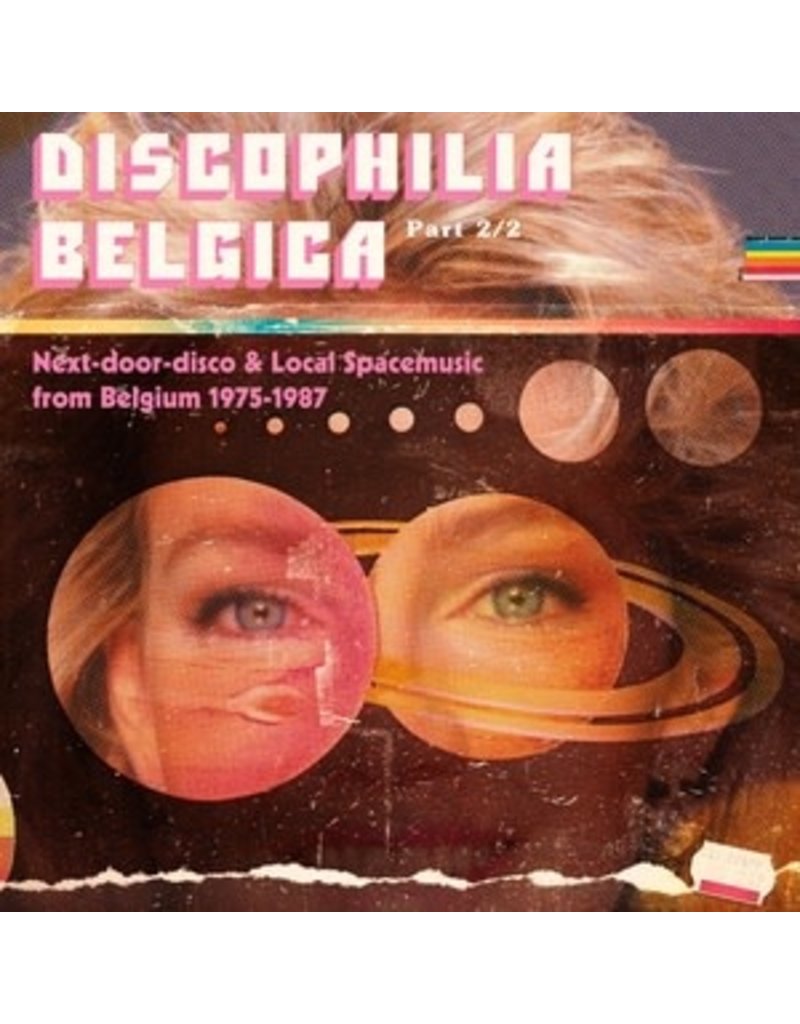 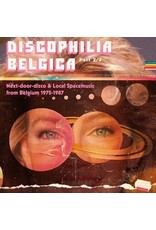 Patrick, Raymond, Marianne, Roland, Kevin and Bert. These are among the most common and ordinary names in Belgium. Yet, these are also the names of some of the artists that appear of Discophilia Beligica, a 30-track compilation from groove-heavy record label SDBAN. Compiled by crate diggers Loud E and The Wild, Discophilia Beligica is a collection of next-door-disco and local space music from Belgium 1975-1987. The tracks on this delightfully obscure collection are from ordinary folk; most have day jobs. Yet as musicians, they go as far out as possible in to the disco universe. Not too serious or overambitious, definitely not overproduced. This is stripped-down space music, next-door disco. The choice of music is not a reflection of an actual 'scene'. In fact, most of the bands here have probably never performed live. The tracks on this compilation are the result of a decade of crate digging in flea markets, charity shops, and vinyl trades and picking out what might appeal to a contemporary dancefloor or to deranged and perhaps adventurous earbuds. That said, there's not many countries that can provide the wonderful diversity and weirdness of these sounds. Belgians have a great passion for music and there is an abundance of recording studios, impresarios, local radio stations and pressing plants. Bars and clubs sit side by side, providing a soundtrack for our ordinary lives and it's here where Patrick, Raymond, Roland or Marianne draw inspiration that led them into the studio and pick up a mic, a bass or synthesizer, making music to groove to, feel sexy to and be free. Features C.C. Band, Quartz, Kevin Morane, L2, Venus, Bubble, Rendez-Vous, Raymond Joniaux, Dan Davis, Manuel Ferrero, Afro-Disiak, Autumn, Rayon Laser, Patrik, Roland Delys, and DJ Bert & Eagle. Part 2 of 2; gatefold jacket, 180 gram vinyl.