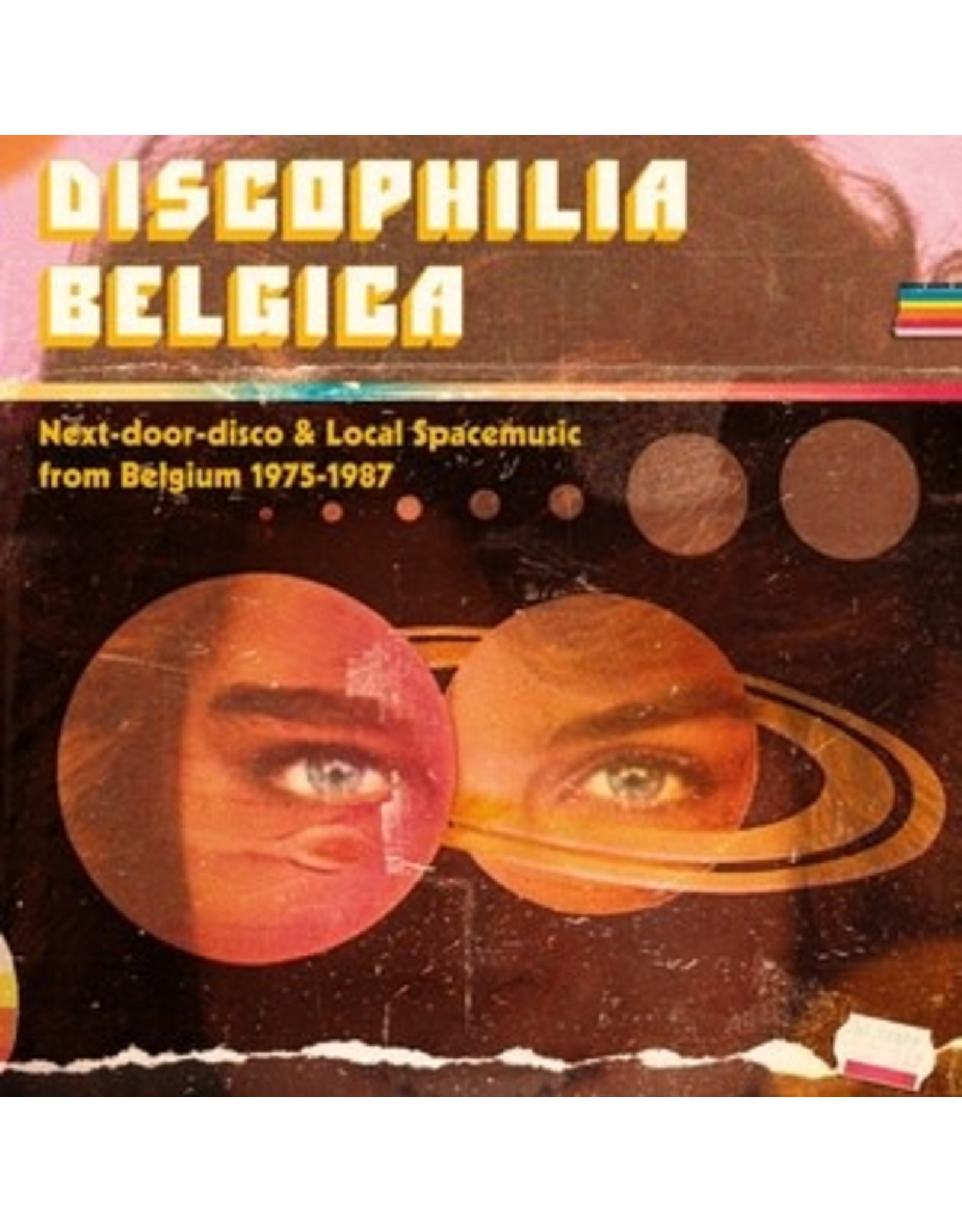 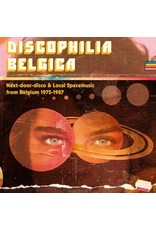 Patrick, Raymond, Marianne, Roland, Kevin and Bert. These are among the most common and ordinary names in Belgium. Yet, these are also the names of some of the artists that appear of Discophilia Beligica, a 30-track compilation from groove-heavy record label SDBAN. Compiled by crate diggers Loud E and The Wild, Discophilia Beligica is a collection of next-door-disco and local space music from Belgium 1975-1987. The tracks on this delightfully obscure collection are from ordinary folk; most have day jobs. Yet as musicians, they go as far out as possible in to the disco universe. Not too serious or overambitious, definitely not overproduced. This is stripped-down space music, next-door disco. The choice of music is not a reflection of an actual 'scene'. In fact, most of the bands here have probably never performed live. The tracks on this compilation are the result of a decade of crate digging in flea markets, charity shops, and vinyl trades and picking out what might appeal to a contemporary dancefloor or to deranged and perhaps adventurous earbuds. That said, there's not many countries that can provide the wonderful diversity and weirdness of these sounds. Belgians have a great passion for music and there is an abundance of recording studios, impresarios, local radio stations and pressing plants. Bars and clubs sit side by side, providing a soundtrack for our ordinary lives and it's here where Patrick, Raymond, Roland or Marianne draw inspiration that led them into the studio and pick up a mic, a bass or synthesizer, making music to groove to, feel sexy to and be free.Features R. Roland, Carl Watson, Charles Vernon, Love Dream, Fancy, Marianne, Flame, Steve, Carl Candy and the Candy-Chicks, La Bush, System Love, Cora Corona, The Diskery and The Rogers. Part 1 of 2; gatefold jacket, 180 gram vinyl.