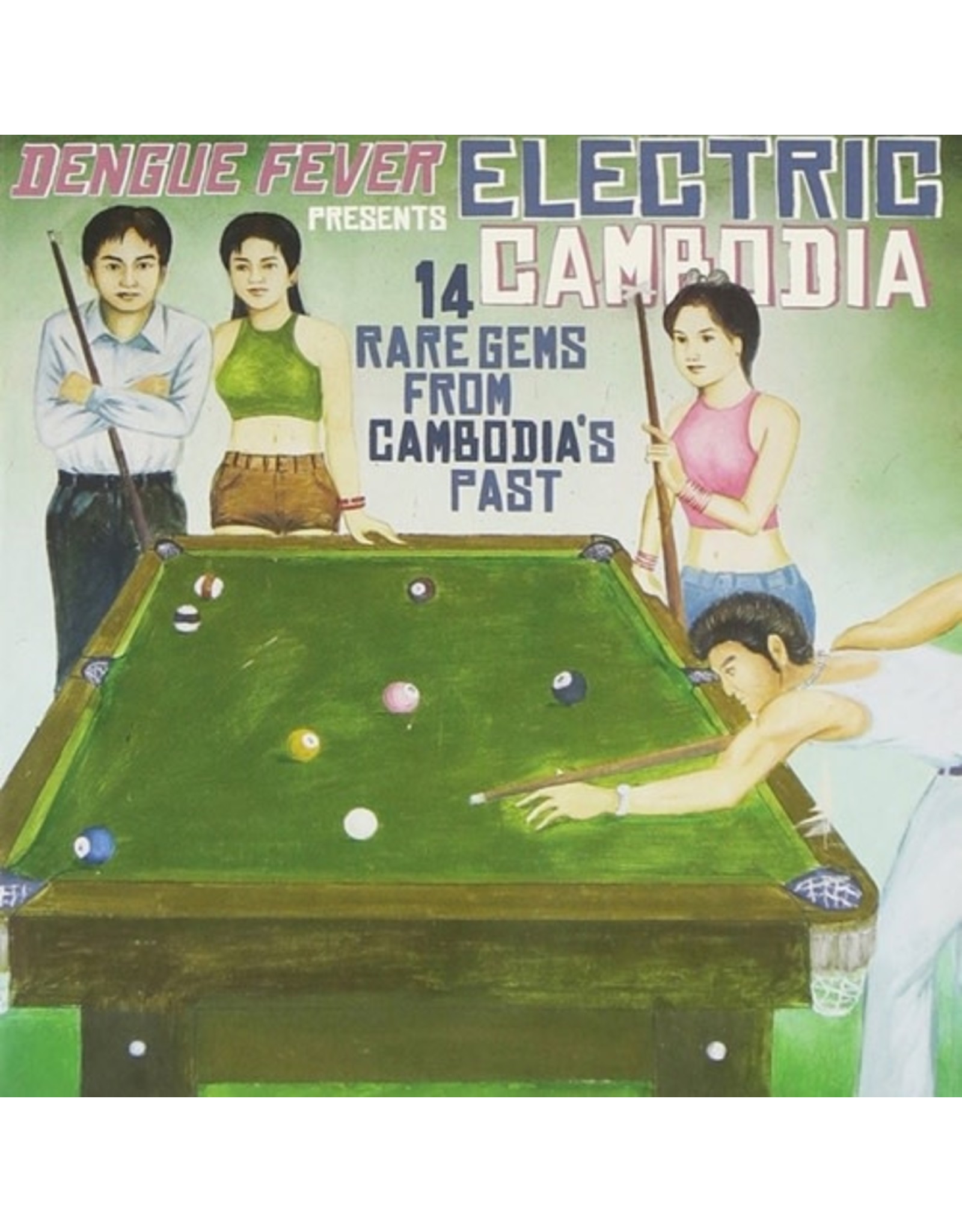 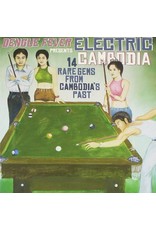 This music was recorded in the 1960s and early '70s soon after Cambodia became an independent nation. It was a period of rapid modernization that not only influenced music, but also architecture, sculpture, painting, dance and cinema. For many, it was Cambodia's own artistic renaissance, a time pointing to a hopeful future. This golden era came to a sudden end when the Khmer Rouge took control of the country in 1975 and brutally attempted to destroy any trace of modern society. Sadly, while many of the recordings of modern Cambodian rock and roll survived, most of the artists who created it did not. Over the last decade DENGUE FEVER has culled this compilation of their favorite Cambodian rock and roll from many different cassette tapes. The great music you'll find here is a testament to the spirit of a modern Cambodia that existed not so long ago, and should be remembered today.