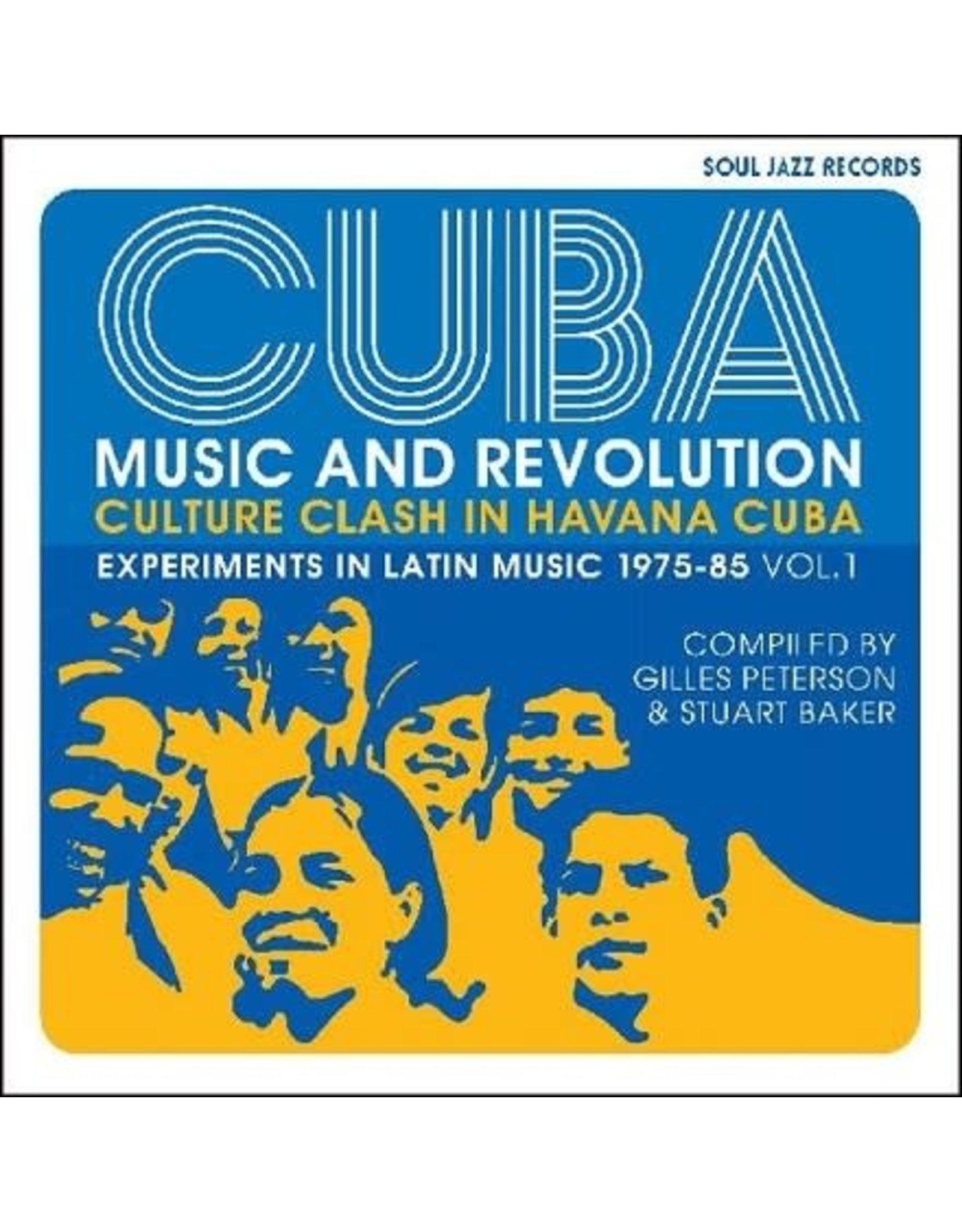 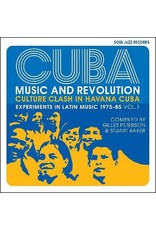 Cuba: Music and Revolution is a new album compiled by Gilles Peterson and Stuart Baker that explores the many new styles that emerged in Cuba in the 1970s as Jazz, Funk, Brazilian Tropicalia and even Disco mixed together with Latin and Salsa on the island as Cuban artists experimented with new musical forms created in the unique socialist state of Cuba. The album comes on triple vinyl, complete with extensive sleeve notes, jam-packed with heavy basslines, synth and WahWah guitar funk combined with the heavyweight percussion, powerful brass lines and the all-encompassing Latin rhythms of Cuban music known throughout the world.

The music on this collection features legendary Cuban groups such as Irakere, Los Van Van and Pablo Milanés, as well as a host of lesser known artists such as the radical Grupo De Experimentación, Juan Pablo Torres and Algo Nuevo, Grupo Monumental and Orquesta Ritmo Oriental, groups whose names remain largely unknown outside of Cuba owing to the now 60-year old US trade embargo which remains in place today and which prevents trade with Cuba - and thus most Cuban records were only ever available in Cuba or in ex-Soviet Union states. The music here reflects the most cutting-edge of Cuban groups that were recording in Cuba in the 1970s and 1980s - who were all searching for a new Cuban identity and new musical forms that reflected both the Afro-Cuban cultural heritage of a nation that gave birth to Latin music - and its new position as a socialist state. Most of the music featured on this album has never been heard outside of Cuba.

Both Peterson and Baker have been involved in Cuban music for more than two decades - Gilles with his many Havana Cultura projects for his Brownswood label and Stuart with a number of Soul Jazz Records albums recorded in Cuba. This Soul Jazz Records album is released in conjunction with Egrem, the Cuban state record company, and has been put together after the many crate-digging trips that both compilers have made on the streets of Havana and beyond in Cuba stretching over a 20-year period, searching out rare and elusive original Cuban vinyl records.