Various: Cassette Culture: Homemade Music and the Creative Spirit in the Pre-Internet-Age BOOK 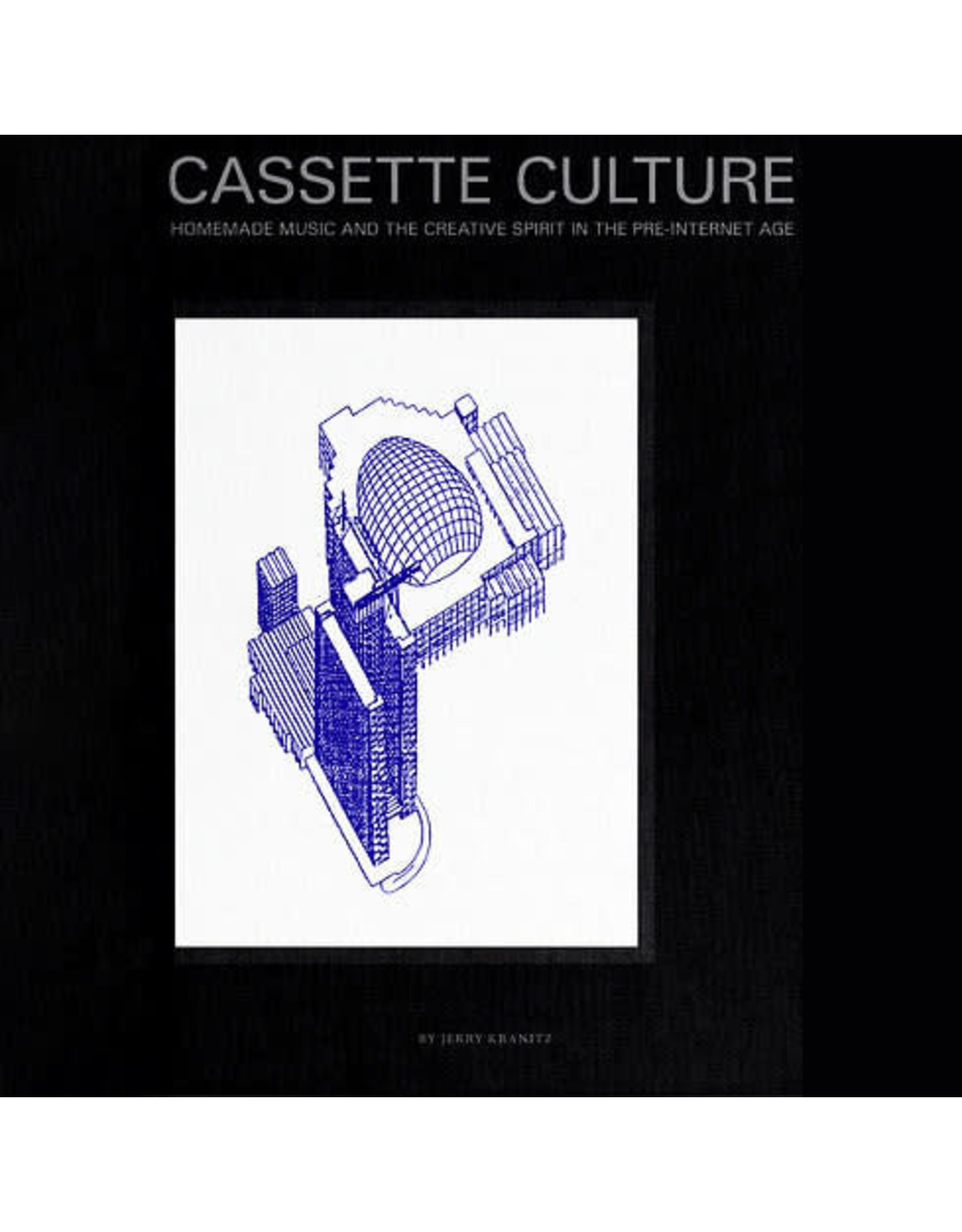 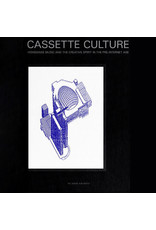 ‘Cassette Culture’ is an in-depth tome and 46-track comp of top shelf tape obscurities charting the scene evolution between the early ‘80s and the emergence of the internet in the mid ’90s, with 2hrs of music spanning choice cuts by Muslimgauze, Beequeen, Storm Bugs, R Stevie Moore and many, many more. Authored and compiled by Jerry Kranitz - a pivotal node of tape culture’s rhizome of cottage industry comrades - the book and 2CD spell out a unique and enduringly influential phase of late 20th century culture that emerged in the fall-out of punk and and tailed off when everyone starting “surfing” the net and buying CDs in the ‘90s. Maybe it’s fair to say this scene, or an echo of it, has necessarily flourished again in recent years, making this whole collection pretty indispensable for anyone interested in the idealistically democratic and networked roots of contemporary underground culture. Taking a “social history/analytical approach” to his subject in the book, Kranitz offers a topically apt perspective on the scene of experimental artists who, through trading, collaboration and self-distribution effectively established a network that would foreshadow the internet’s early idealism and structures. The stylistic breadth of the music on offer, from mouth-watering early house/synth pop by Jeff Central to the cyber-industrial fantasy of 10-Speed Guillotine, stunning dark ambient by Brume and an unmissable Linn workout by Muslimgauze, is a strong reflection of how the culture fostered artistic freedom away from the mainstream and found strength in diversity and the scenius of the hivemind. Seriously you’re spoilt for choice on the 2CD, which includes multiple Bryn Jones (Muslimgauze.EG. Oblique Graph) and the sun-bleached jangle of ‘Puttin’ Up The Groceries’ by Ariel Pink mentor R Stevie Moore, thru to hellishly good industrial clang and drive from F-i and Storm Bugs, burnt out DIY scrabble by Vittore Baroni, V/Vm-like croons by Monochrome Bleu, and the roiling darkwave techno freakishness of Markus Schwill, whose ‘The Advantage of Tape Music’ epitomises the run of c.1990-’92 zingers that really set this comp in the vital category.