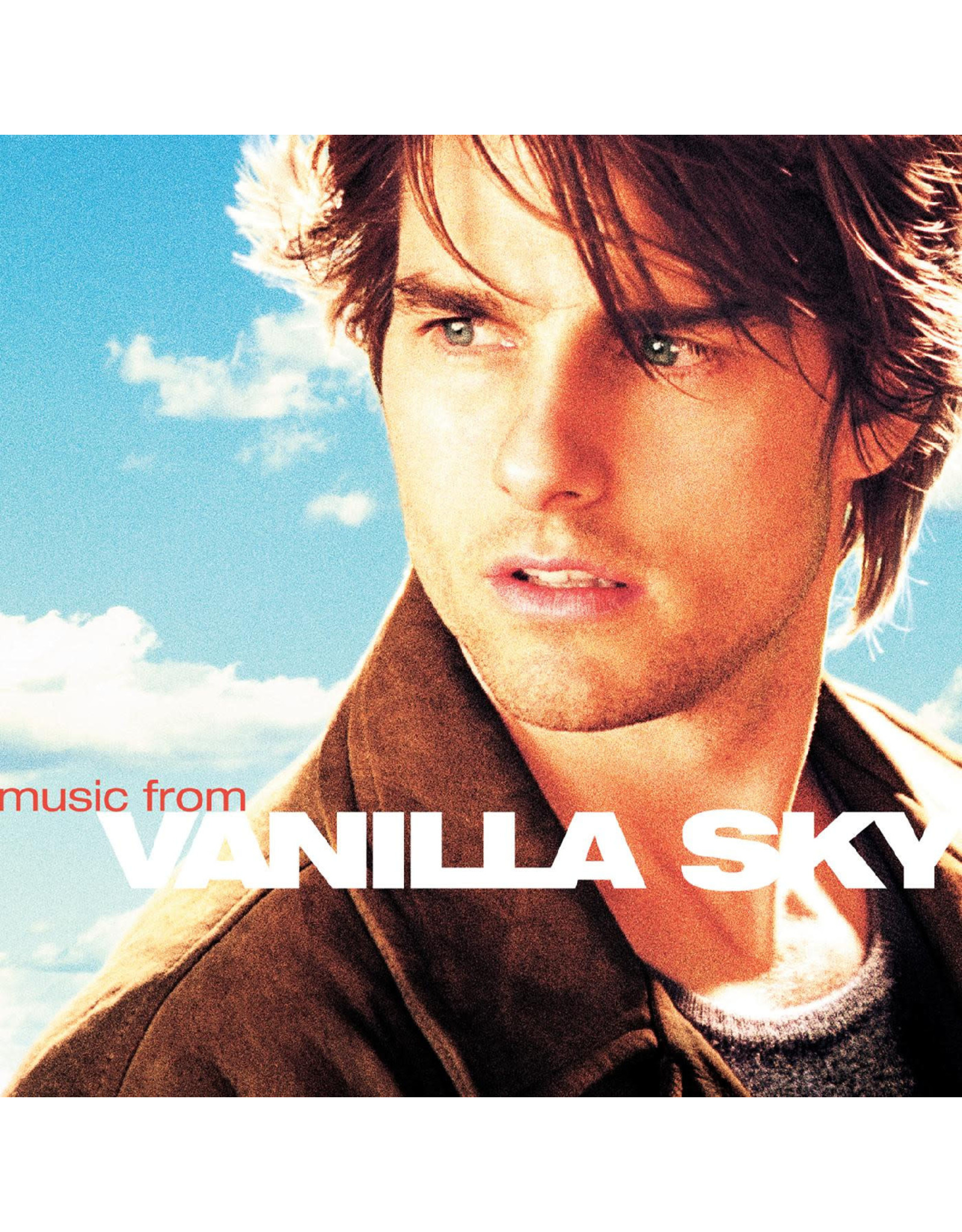 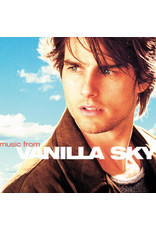 As a former music journalist (for Creem and Rolling Stone among other periodicals), director Cameron Crowe has always put his heart and soul into the soundtracks of his films. So, it’s no wonder that the most ambitious of all his films, Vanilla Sky, sported the most far-ranging and masterful of all of his scores. The film itself was a waking dream, subject to various interpretations; the soundtrack, too, explored shifting moods and shades, but always maintaining the surreal tone and aesthetic of the film, with a glittering line-up (R.E.M., Radiohead, Paul McCartney, Jeff Buckley, Bob Dylan) of artists. The result was breathless praise for the soundtrack (the New York Times called it “a music masterpiece”) and an Academy Award nomination. It is, quite simply, one of the greatest “mix-tapes” a film director has ever created (with some help from soundtrack Co-Producer Danny Bramson and Crowe’s then-wife, Nancy Wilson of Heart); and, for its 20th anniversary, we have created a custom gatefold cover for the 2-LP release and pressed up 1500 copies in white with orange swirl vinyl. A sublime listening and visual experience awaits.