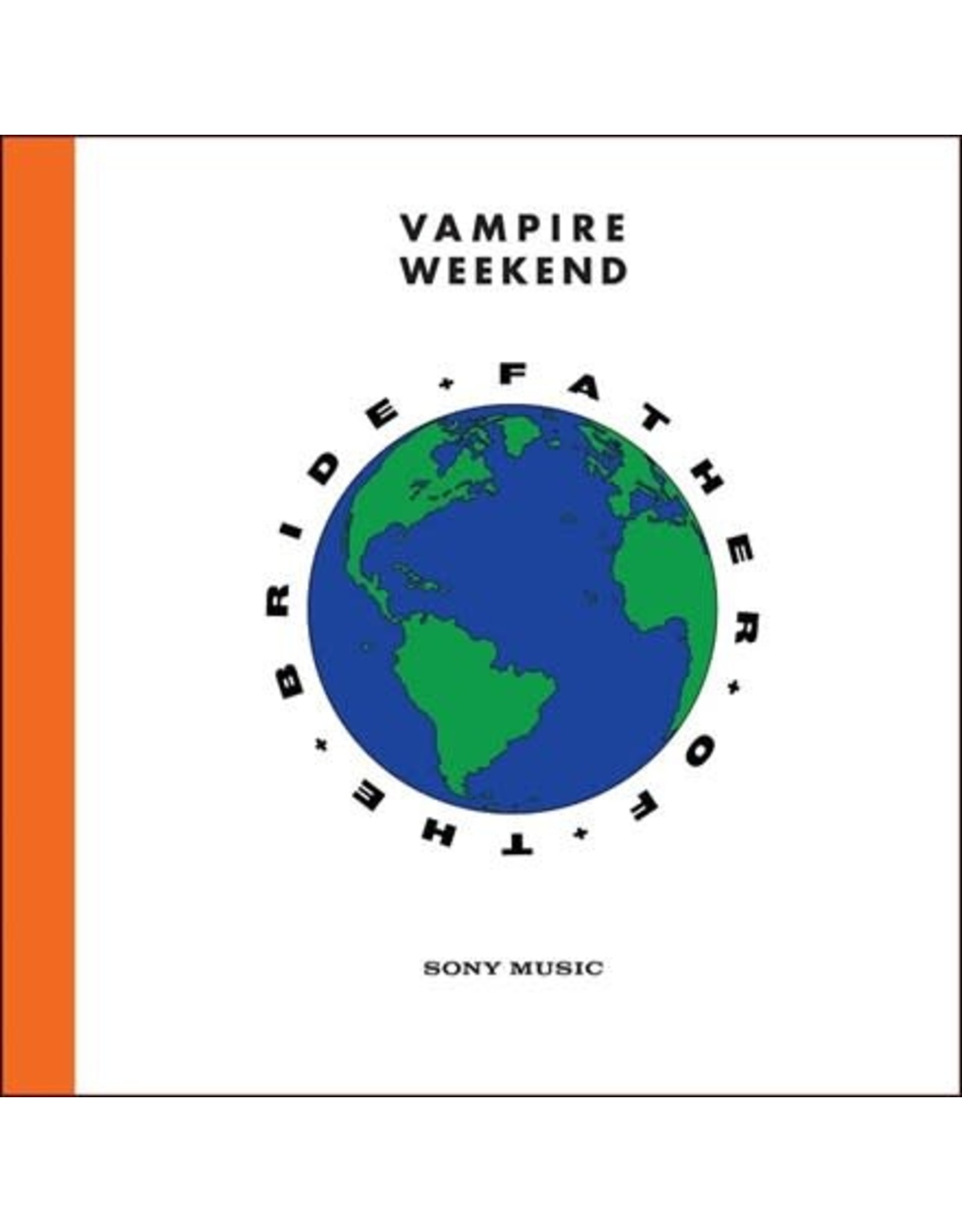 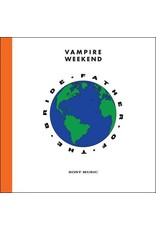 Vampire Weekend's highly anticipated fourth album, Father of the Bride closes a six-year gap since 2013's Modern Vampires of the City – a period during which the band's Ezra Koenig was anything but idle: In addition to touring the world and winning a Best Alternative Grammy for Modern Vampires..., Koenig released his Netflix anime series Neo Yokio and co-wrote and produced Beyonce's "Hold Up"... all the while living the experiences and observations that would inform the next Vampire Weekend album. Father of the Bride's title is something Koenig chose years back, well before recent significant developments in his life. In typical Vampire Weekend fashion, the title has multiple layers of meaning, expressing the band's signature paradox: creating songs that easily find a home on any playlist – or car radio, TV show, film soundtrack, airport PA, etc. – but reveal their complexities upon closer listening. Produced by Koenig and Ariel Rechtshaid (Adele, Madonna, Charli XCX, Usher, HAIM, Solange), the 18-track double album comes introduced by the fresh yet familiar sounding numbers "Sunflower," "Big Blue," "Harmony Hall" and "2021," and includes collaborations with Jenny Lewis, David Longstreth (Dirty Projectors), Steve Lacy (The Internet), Rostam Batmanglij (VW co-founder who left the band in 2016) and Haruomi Hosono among others. Koenig said that band will release, "three 2-song drops every month until the record is out."