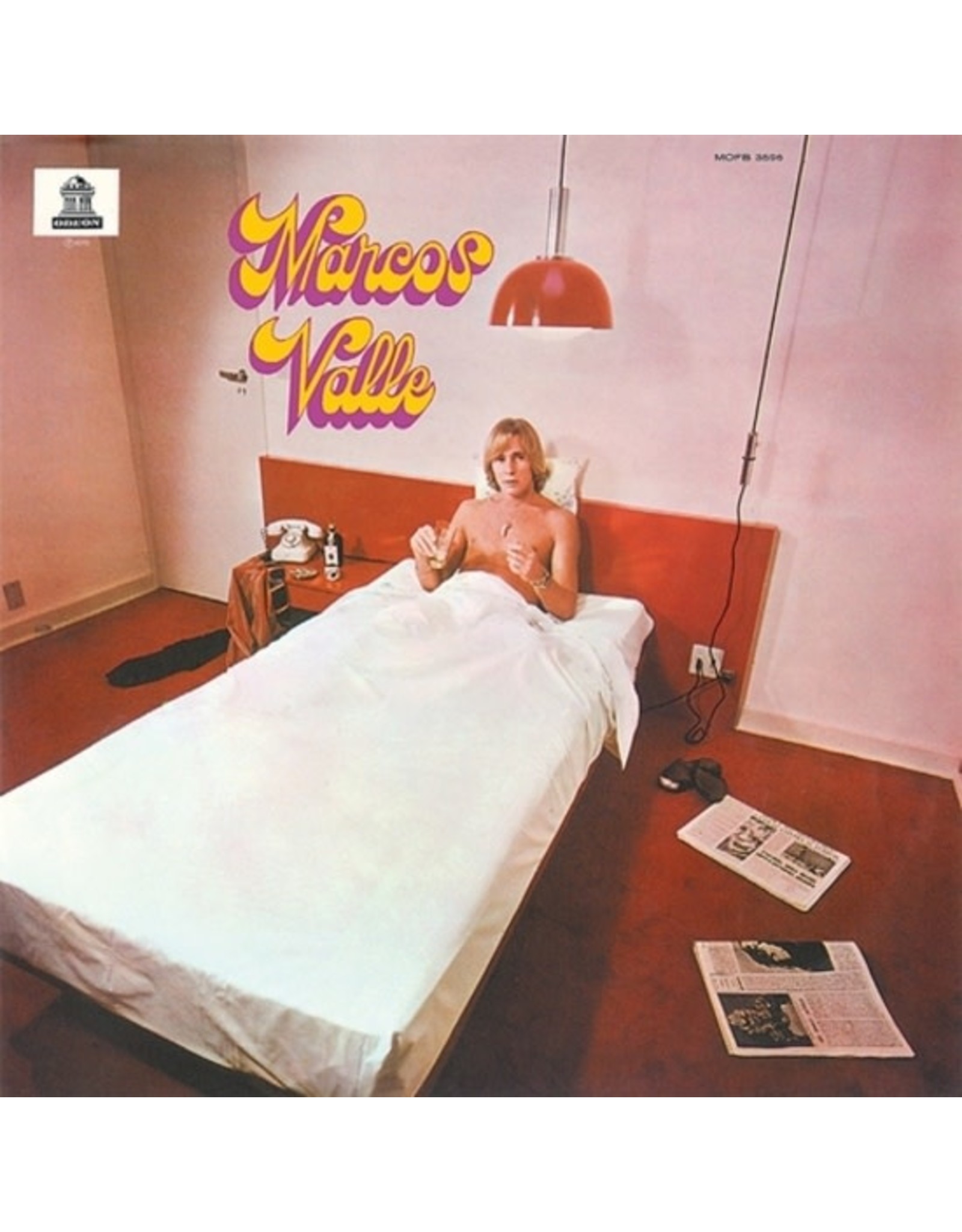 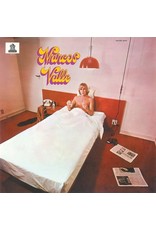 Evolving from samba’s percussive pulse in the late 1950s, bossa nova (literal translation: new trend), is Brazil’s internationally accepted gift to the global melting pot of music. Initially brought to prominence by the likes of Antônio Carlos Jobim, João Gilberto, and João Donato, by the mid-1960s, there was an emerging pool of youthful talent ready to make their voices heard. Marcos Valle and his lyricist brother Paulo Sergio were no exception. After signing to Odeon Records (a subsidiary of EMI) the pair penned a classic of the South American songbook, “Samba De Verão”—known in English as “So Nice (Summer Samba).” A musical trip to the United States in 1966, where the singer worked with Sergio Mendes and jazz giant Verve Records, provided even more inspiration. By the dawn of the 1970s, the multi-talented Valle was entering a new era, ready to test the government censors (Brazil was under strict military rule since a coup d’état in 1964) and express a socially aware stance and a playful hodge-podge of musical styles including samba, bossa nova, baião (a rhythmic beat from the rural northeast of Brazil), black American music, and rock.

Marcos Valle was originally released in 1970 and not only features a seductive cover image of Marcos reading the local papers with a bottle of liquor on a side table, but a dynamic musical backing from some of Brazil’s most gifted players. Hip-hop fans may even recognize the opening horn blasts of “Ele E Ela,” sampled to great effect on Jay Z’s “Thank You.” Any way you spin it, we at Light In the Attic are extremely proud to present Marcos Valle as part of our four-album Marcos Valle reissue campaign.

Consisting of an ambitious string of early 1970s landmark studio sessions (sympathetic in spirit to Stevie Wonder and Marvin Gaye’s game changing work from the same era) and released on CD and LP, Marcos Valle (including a rare bonus track on the CD version) features extensive liner notes by San Francisco-based writer Allen Thayer (Wax Poetics) with exclusive interview content and song-by-song breakdown from Marcos himself. Fans new and old will finally have easy breezy access to these once hard-to-find Brazilian classics.

With legendary progressive rock group Som Imaginário backing the Valle brothers’ animated music and lyrics, Marcos Valle is a welcome addition to any South American friendly record collection and sits proudly with the best of Brazil. File after Os Mutantes and before Caetano Veloso. 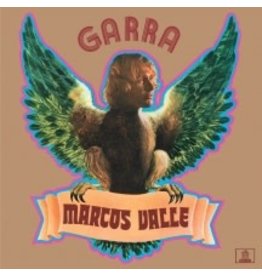