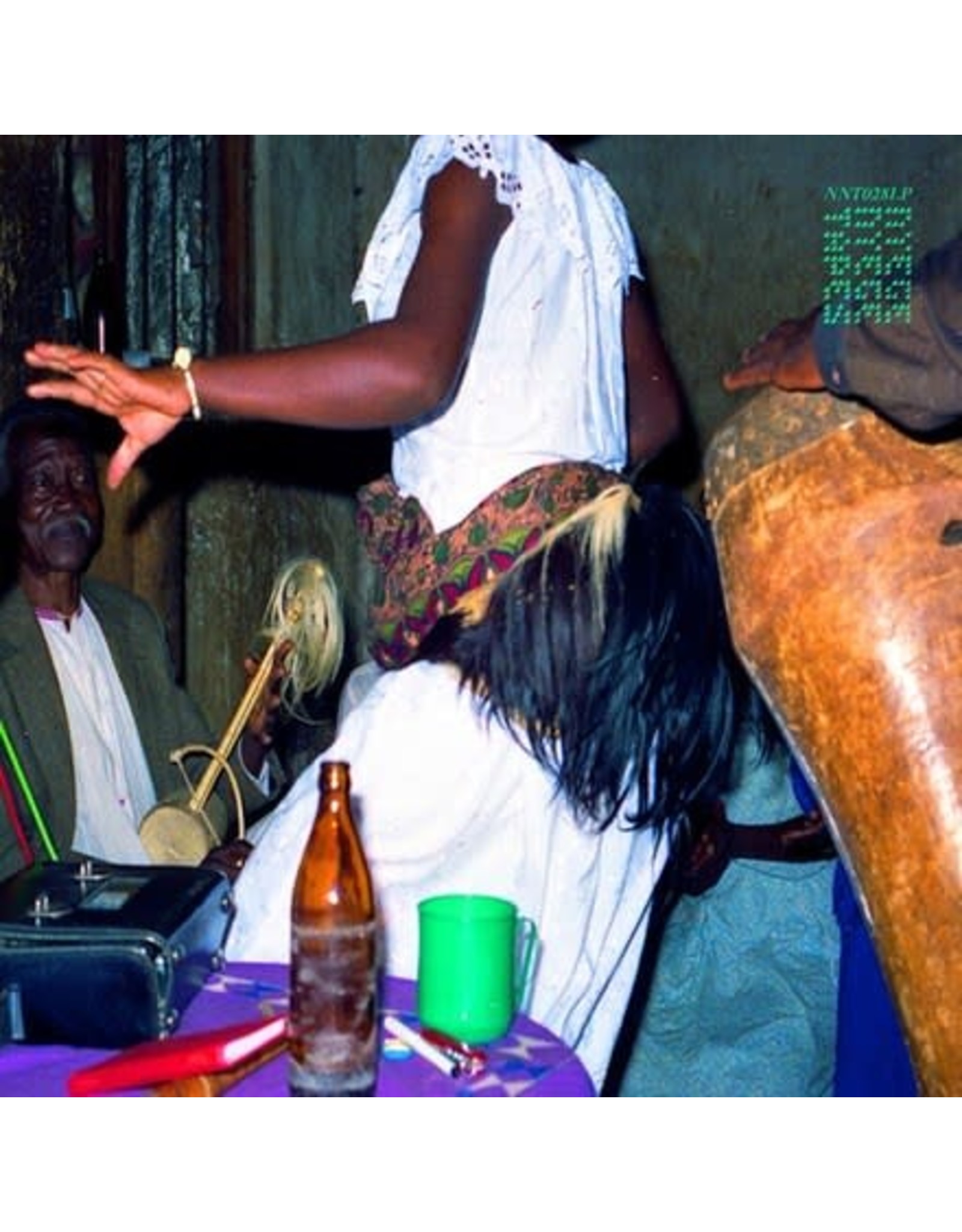 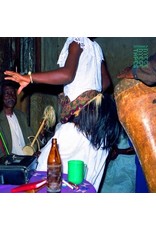 From its founding in the late 14th century, the kingdom of Buganda has been celebrated through sound and nurtured a rich musical tradition in its royal court. Coming from across the kingdom, musicians would take turns in the palace to sound drums, xylophones, flutes, lyres, and more to praise and honor the existence of the kingship. In recent years however, the tradition has been more difficult to maintain, especially since 1966 where there was a violent attack on the palace that abruptly abolished the kingdom and during which royal musicians fled or were killed. And while the kingdom was re-established in 1993 as a cultural institution, many of the remaining musicians had since chosen to sideline their skills to deal with the issues of their day to day lives, the practice of the royal tradition waning in popularity, especially with younger listeners and players. But all is not lost. Scattered across the kingdom, a motivated team of older veterans and attentive young players are still keeping the tradition alive. Offering a transversal glimpse into the past and the present, Buganda Royal Music Revival collects recordings made in between the late 1940s and 1966 illustrating the older generation's skills, and presents them alongside recent recordings featuring old and young musicians who still carry on this musical tradition, some even performing for the current king, Muwenda Mutebi II. The later were made during the shooting of the 2019 documentary Buganda Royal Music Revival that presents through a film what this album conveys through sounds: a packed dive into a century-old tradition. The music displayed here is diverse and vibrant, presenting a variety of styles and highlighting instruments that illustrate the depth and sophistication that stemmed from the royal court experience of Buganda. This rousing selection of music and moods is a unique and all too rare exploration of sounds that celebrates the common history of generations of musicians, and the question remains open as to how this rich cultural tradition will shape and be shaped by the upcoming Bugandan future, and what engagement it will trigger among audiences within, but also beyond, the kingdom of Buganda. 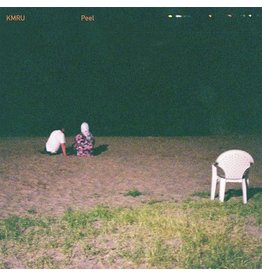 KMRU is the moniker of Joseph Kamaru, a sound artist and producer based in Nairobi. One of the leading exponents of the burgeoning experimental music scene in Nairobi and beyond, he was listed by Resident Advisor as one of "15 East African Artists You Nee
Add to cart
KMRU: Peel LP
C$49.99 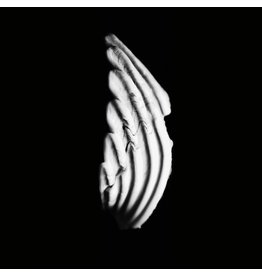 Nairobi-based electronic musician/sound-artist Joseph Kamaru -- KMRU -- signs to Injazero for the release of his beautiful compendium album Logue, comprising works from his past years of self-releasing. KMRU is uniquely positioned between the rarely-marri
KMRU: Logue LP
C$39.99 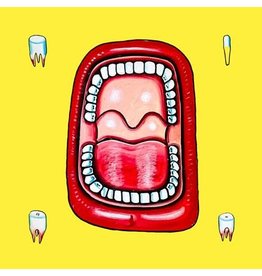 Sounds of Pamoja is Nyege Nyege Tapes' latest foray into the world of Tanzanian Singeli, the breakneck dance strain that's quickly moved from Dar es Salaam throughout the world. Following Sounds of Sisso, a compilation that focused mostly on the Tanzanian
Various: Sounds Of Pamoja (red) LP
C$31.99
Please accept cookies to help us improve this website Is this OK? Yes No More on cookies »