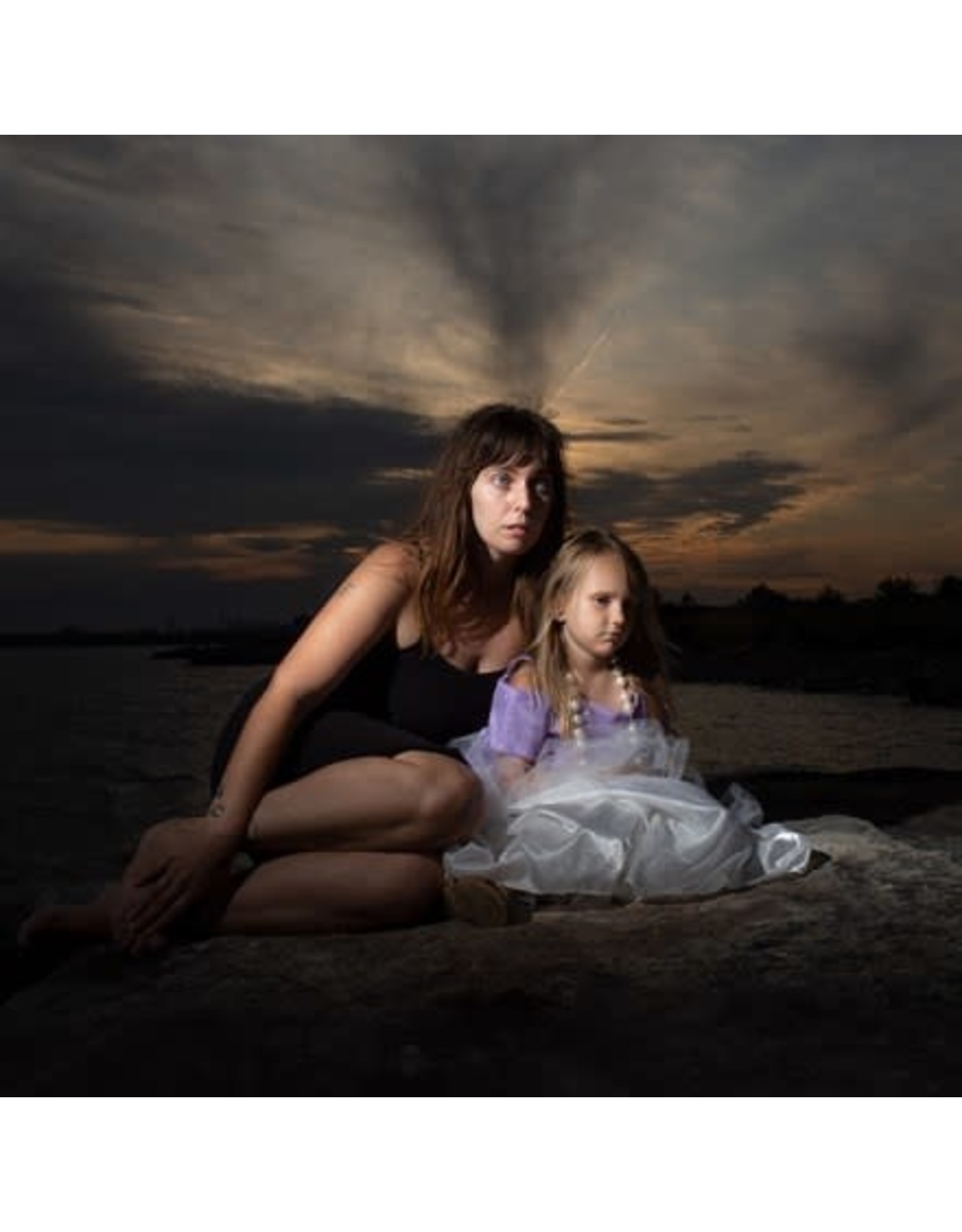 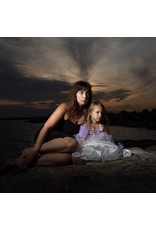 Heavy Light is the highly anticipated seventh album by U.S. Girls, the protean musical enterprise of multi-disciplinary artist Meg Remy. While Remy has been widely acclaimed for a panoply of closely observed character studies, on Heavy Light she turns inward, recounting personal narratives to create a deeply introspective about-face. The songs are an inquest into the melancholy flavor of hindsight, both personal and cultural. Remy makes this notion formally explicit with the inclusion of three re-worked, previously released songs: "Statehouse (It's A Man's World)," "Red Ford Radio," and "Overtime," the latter of which is released as Heavy Light's lead single. Heavy Light is produced by Remy and was recorded live with 20 session musicians - including E Street Band saxophonist Jake Clemons - in Montreal's acclaimed Hotel 2 Tango studio. Remy worked with co-writers Basia Bulat and Rich Morel to develop the core of Heavy Light, a set of songs conceived as a balance between orchestral percussion (as richly arranged by percussionist Ed Squires) and the human voice (conducted by Kritty Uranowski). The resulting album finds Remy casting herself as lead voice among a harmonious multitude, the singers of which lend not only their voices, but also share reflections on childhood experiences that are collaged into moving spoken word interludes throughout the album.  The album is mixed by long-time collaborators Maximilian ‘Twig' Turnbull, Steve Chahley and Tony Price.