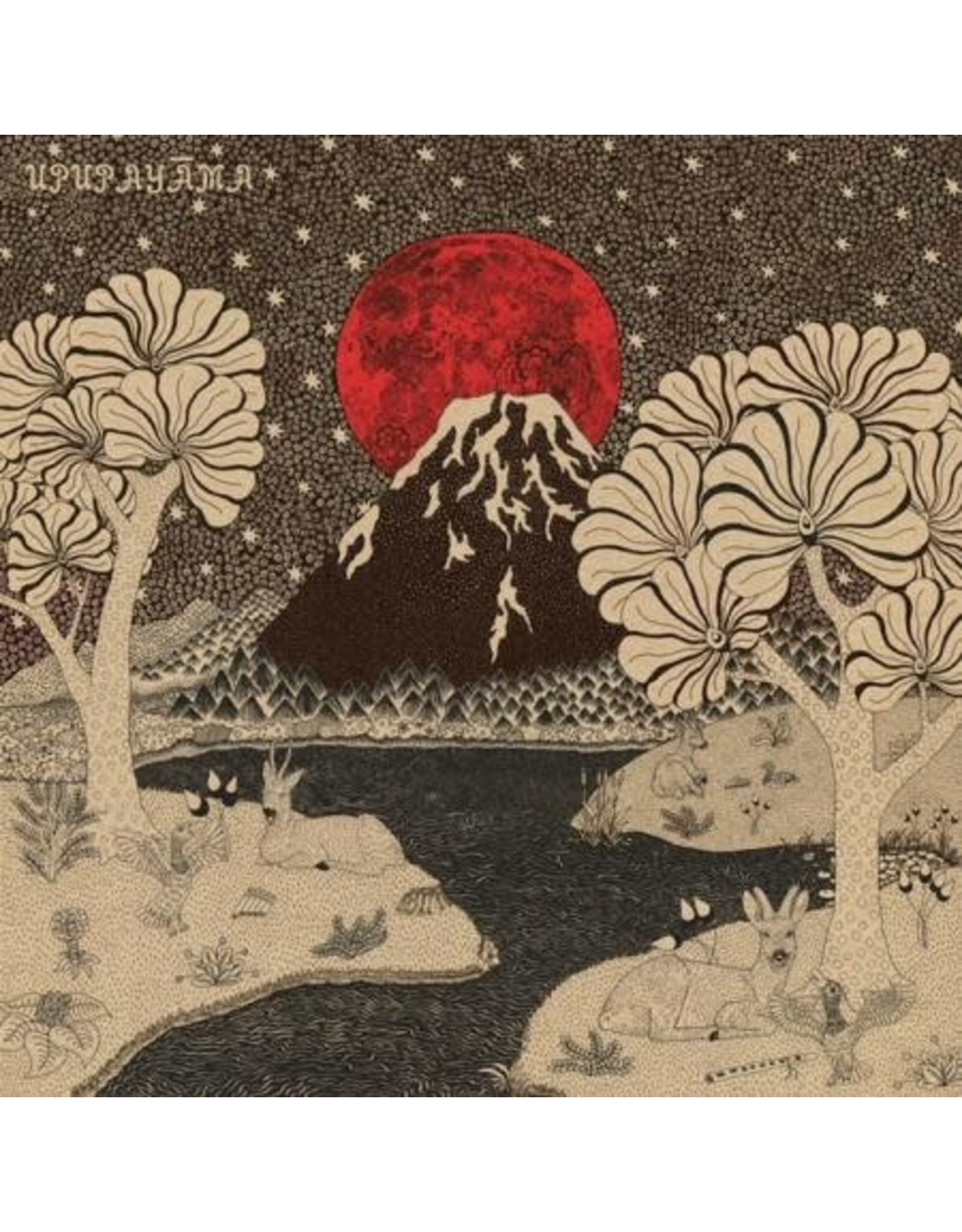 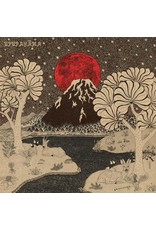 Upupayāma is the musical persona of Alessio Ferrari, an Italian multi-instrumentalist and songwriter who lives in a small mountain village above the city of Parma. Upupayāma’s music is rooted strongly in Easternand Western folk traditions, an approach that Ferrari blends with his own modern sensibilities and style. In addition to playing guitar, bass, keyboards, and drums on the album, Ferrari himself also incorporates a number of other instruments into his sound, including sitar, erhu, transverse and wooden flutes, and avariety of percussion instruments. He is also responsible for all of the recording that went into the project. Ferrari is currently in the process of putting together a group of musicians that will help deliver his vision of Upupayāma to a live setting. Informed by the wonders of nature that surround him high in the Northern Apennine mountains, Ferrari’s songwriting possesses a mystical quality, one that reflects the fantastical and surreal, yet simple, elements of the natural world. His use of imagery is strong and is communicated vividly through his music. This isespecially clear in “The Blue Magician’s Fantasy” and “Hello Green Man, I am a Tiger,” both of which aresongs in which he sings with his own invented language. True to the sense of magical realism his songsevoke, Ferrari is quick to point out that even the concept of Upupayāma, which means mountain hoopoe, “is surreal because the hoopoe is not a mountain bird.” As he puts it, “I like the fact that a mountain hoopoe and an invented language can live in an imaginative world.” That imaginative world is the five songs in front of you right now. Comparisons to Kikagaku Moyo are understandably easy to make, but it should be noted that Alessio Ferrari is drawing from the same waters as many of his contemporaries, including his Japanese counterparts. These influences are wide and varied, ranging from the folk leanings of Fairport Convention and Popol Vuh to the rich creativity of Italian library music to the long-form jamming styles of Träd, Gräs Och Stenar and the Grateful Dead 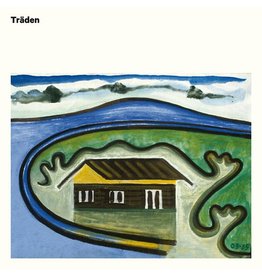 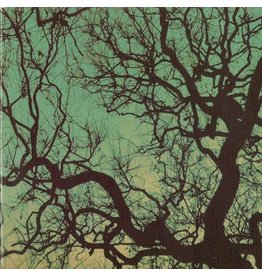 A first-time-on-vinyl reissue of the debut album from Santiago, Chile's FOLLAKZOID. "Their debut album, which bears the name of the band and has 6 tracks and 41 minutes long in total, is a high-flying alchemical fusion with echoes of the past and a transc
Follakzoid: s/t LP
C$39.99 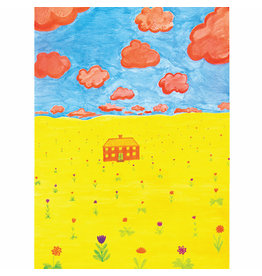 First EVER vinyl reissue of the 1972 Tall Records Träd, Gräs och Stenar LP, Djungelns Lag, expanded into a 2xLP set to house magical bonus material. These live recordings capture the band at its most open and transcendental peak, 1971/72.