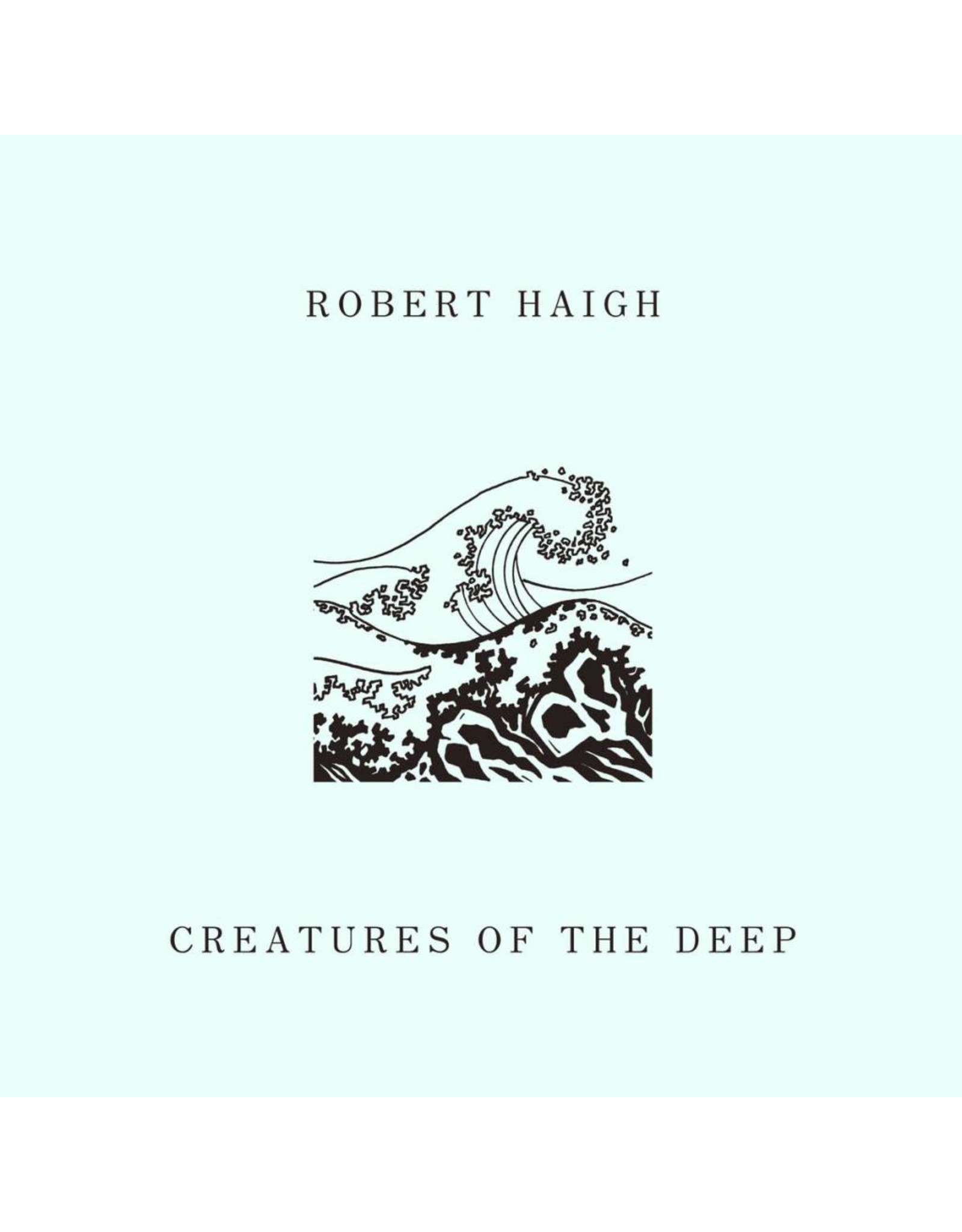 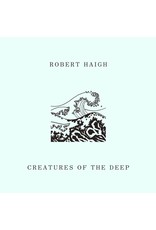 A new album of piano driven ambient music from British composer Robert Haigh. Following in the path of his albums for the Japanese Siren label, Creatures of the Deep is an underground vantage of a meeting between the musical worlds of Harold Budd and Erik Satie. With a storied musical career that has ranged widely in style — from his industrial-avant-garde works on Nurse With Wound’s United Diaries label as SEMA to his legendary ambient drum and bass records as Omni Trio on Moving Shadow — Robert Haigh's work occupies a space between music and mystery. With Creatures of the Deep, Haigh is at the peak of his powers. Among noir, minimal, neo-classical landscapes are robust scatterings of bright reflection and a musical expression that is subtle and elusive yet uniquely Haigh’s in its voice and masterful execution. The closer we examine, the more is revealed, and the less is defined.