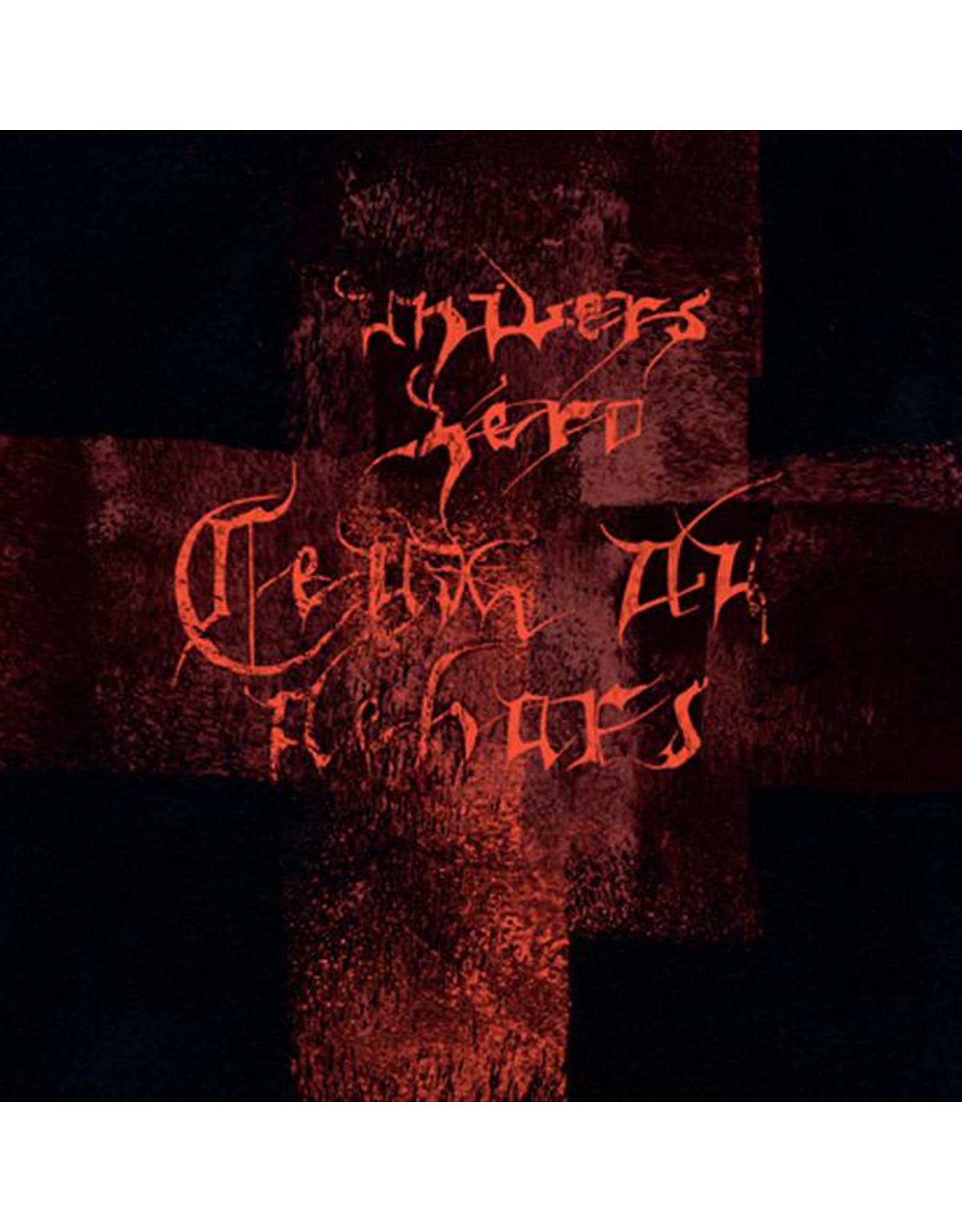 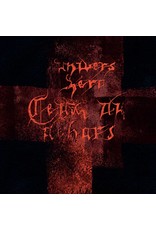 Ceux Du Dehors is the third album by Belgian band Univers Zero, originally released in 1981. The title alludes to the short story of the same name by H. P. Lovecraft; the players read the story in studio, then proceeded to record the piece. A key release for the band, Ceux Du Dehors sometimes suggests a darker and more complex version of the motorik minimalism of classical music contemporaries Philip Glass and Steve Reich. It finds the group continuing to evolve and return to the more general and varied chamber music sound of their first release, 1977's 1313, except with more precision and skill. The tricky charts of percussionist Daniel Denis and new keyboardist Andy Kirk are executed with great panache. The labyrinthine compositions are typically filled with unexpected twists and turns, and angular repetitions of jagged riffs that accelerate, decelerate and mutate in passages of acute tension or quiet but ominous dread. Vinyl comes on clear/red vinyl.