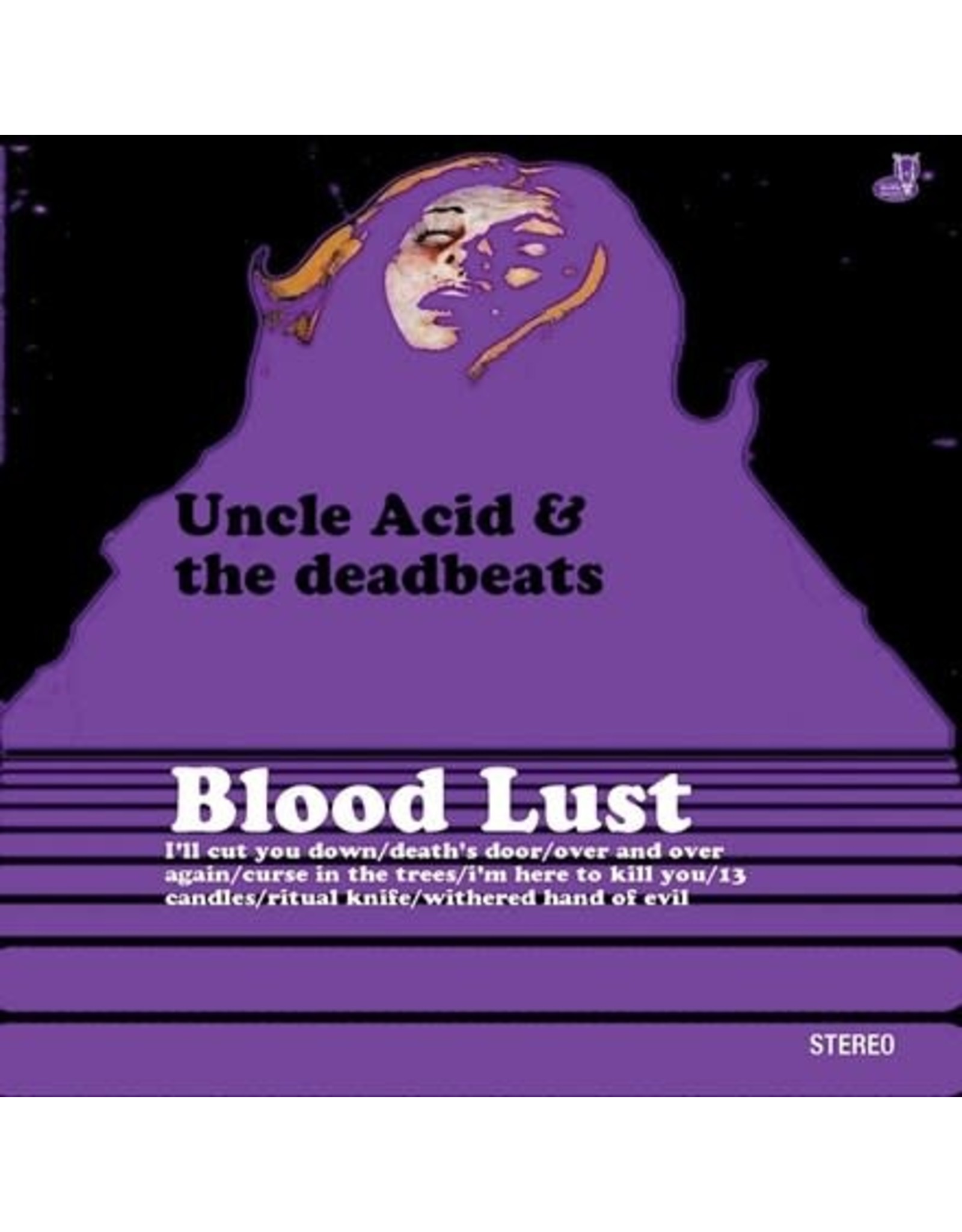 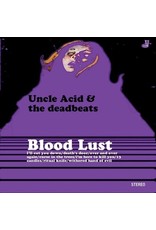 Imagine the original Alice Cooper band jamming in a cell with early Black Sabbath and the Stooges, whilst sitting on murder charges and you may get a glimpse into Uncle Acid & the Deadbeats' fuzzed up world of exploding tube amps and cymbal smashing mayhem. From humble beginnings in the witchy flat lands of Cambridgeshire, England, the group has devolved into an international band of street creeps, burnouts and draft dodgers. Following Volume 1 (2010), a debut born out of frustration and unemployment, their follow-up Blood Lust (2011) was a homage to British Hammer and folk horror films of the '70s, a whirling head-trip of candle-lit mayhem; a world of withered hands, ritual knives and gallows ropes. Their heavy psychedelia was likened to The Beatles, had they followed their own helter skelter down into the darkest recesses of the '70s. One review dubbed the band "the Bong Lennon, the Crack Sabbath, the Hex Pistols the world has been waiting for."