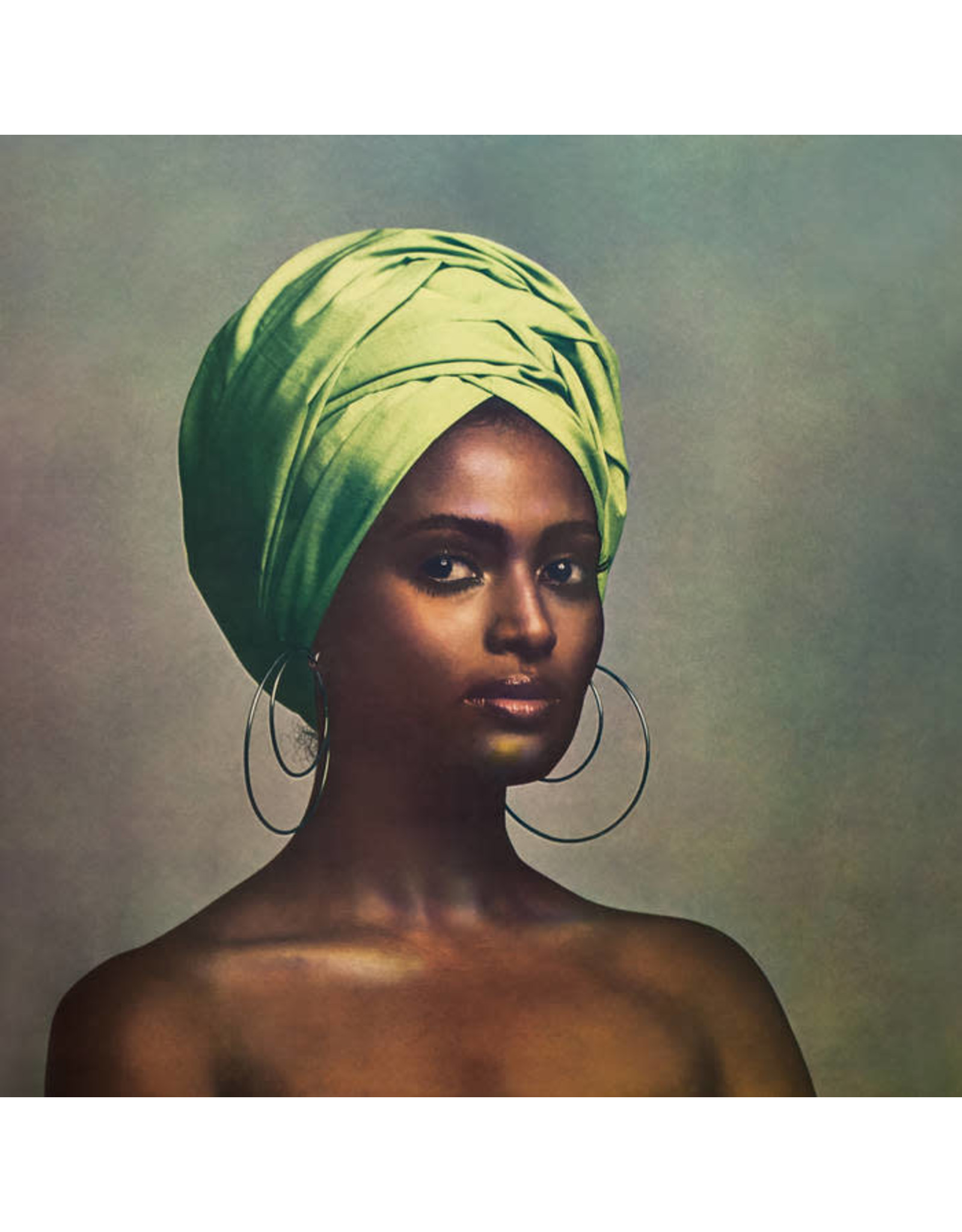 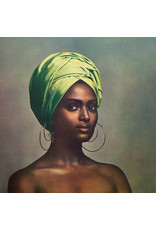 This is the second movie with Zeudi Araya, filmed in a hurry to take advantage of the success of the previous “La ragazza dalla pelle di luna” (1973). “La ragazza fuoristrada”, set between Egypt and Ferrara, deals in an unusual way with the theme of racial integration, still considered a taboo at the time especially in remote Italian provinces. Despite the fact that the title evokes the legendary Dune Buggy (the main character, Luc Merenda, is a journalist who goes to Egypt to test it), this is not an action movie but on the contrary is an intimate and thought provoking portrait. Once again Piero Umiliani’s music adds melancholy to the evocative scenes (“Il tuo volto”, “Volto di donna”, “Nostalgia”, presented here in different versions), without neglecting important sound variations like in “Senza tregua”, years ahead of the James Taylor Quartet and acid jazz, or “La rinuncia”, a wonderful rock theme with the Hammond organ. Araya’s voice, in addition to her mysterious and sophisticated beauty, is also worth mentioning. She sings two songs in the movie, “Oltre l’acqua del fiume” in Italian and “Maryam” in Amharic, which for some reason have not been included in the vinyl soundtrack.