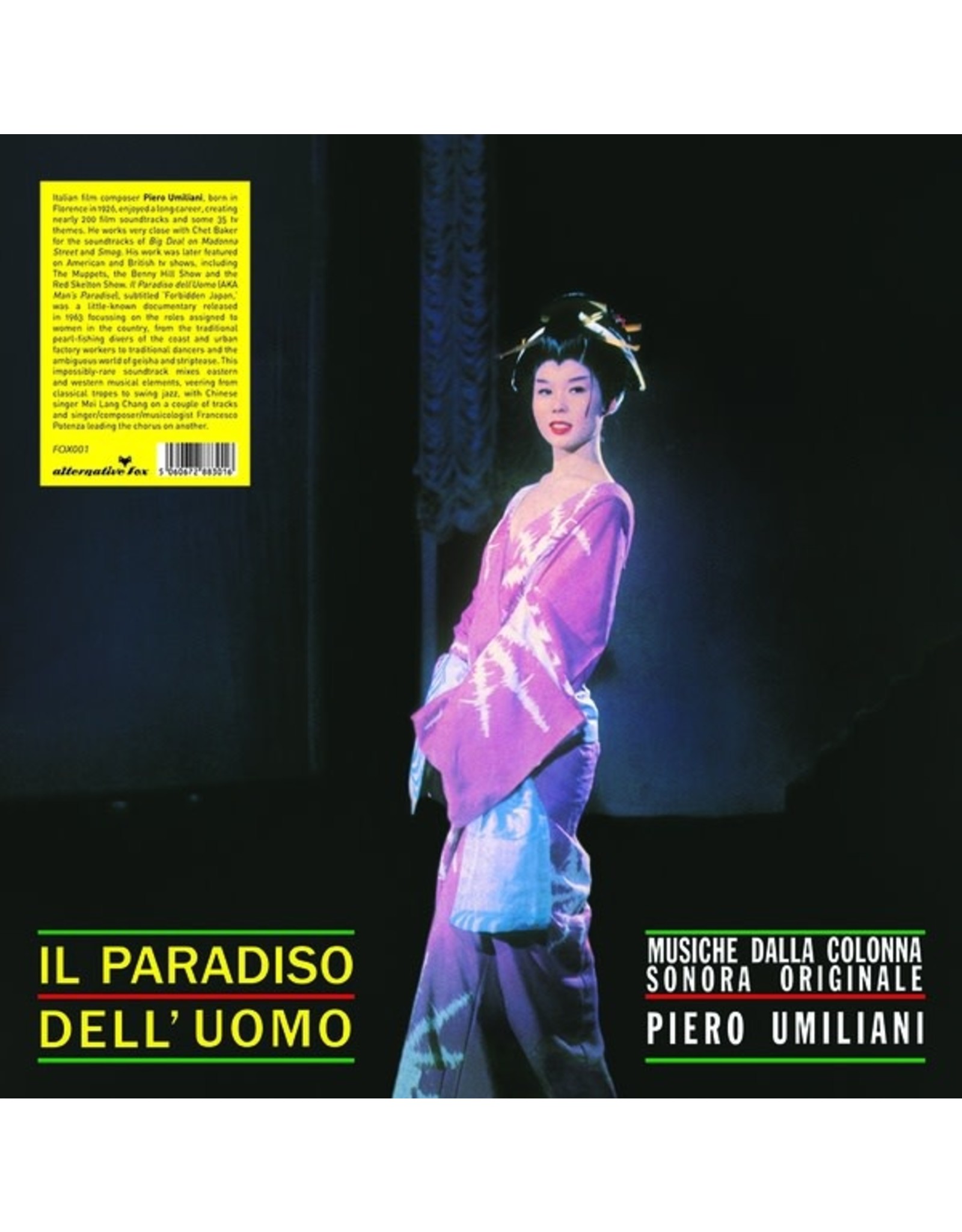 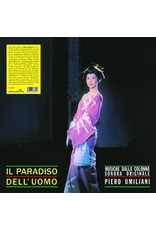 Alternative Fox present a reissue of Piero Umiliani's Il Paradiso Dell'uomo, originally released in 1963. Italian film composer Piero Umiliani enjoyed a long and illustrious career, creating nearly 200 film soundtracks, along with 40 music library LPs, and some 35 television themes. Born in Florence in 1926, he was first recognized internationally for his work on the soundtrack of 1958 crime caper I Soliti Ignoti (AKA Big Deal on Madonna Street, Persons Unknown or Le Pigeon), which featured noted jazz trumpeter, Chet Baker -- the first time, in fact, that jazz music had been used for an Italian comedy feature. Umiliani teamed with Baker again in 1961, along with Croatian-American jazz singer Helen Merrill, for the soundtrack of Smog, a drama about an Italian lawyer's unintended escapades in Los Angeles, and his work was later featured on American and British television shows, including The Muppets, the Benny Hill Show, and the Red Skelton Show. Il Paradiso Dell'uomo (AKA Man's Paradise), subtitled "Forbidden Japan", was a little-known documentary released in 1963 focusing on the roles assigned to women in the country, from the traditional pearl-fishing divers of the coast and urban factory workers to traditional dancers and the ambiguous world of geisha and striptease. This impossibly-rare soundtrack mixes eastern and western musical elements, veering from classical tropes to swing jazz, with Chinese singer Mei Lang Chang on a couple of tracks and singer/composer/musicologist Francesco Potenza leading the chorus on another. 180 gram vinyl. 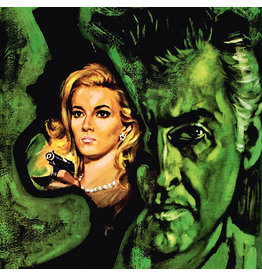 Dagored present a reissue of Piero Umiliani's soundtrack for the 1966 film Requiem Per Un Agente Segreto. A catching exploration of easy listening and lounge music by the legendary Piero Umiliani, one of the Italian score masters who penned some of the mo
Add to cart
Umiliani, Piero: Requiem per un agente segreto LP
C$35.99 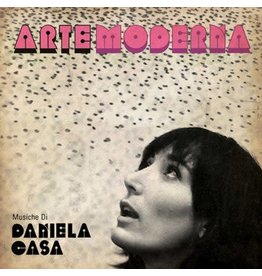 Filed neatly and undisturbed within the micro-genre of 1970’s Italian artsploitation, amongst films soundtracks such as Girl With The Crystal Plumage, A Quiet Place In The Country and House With The Laughing Windows, this obscure library LP is one of the
Add to cart
Casa, Daniela: Arte Moderna LP
C$23.99
Please accept cookies to help us improve this website Is this OK? Yes No More on cookies »