Tyranny, Blue Gene: Out Of The Blue LP

Home / Tyranny, Blue Gene: Out Of The Blue LP 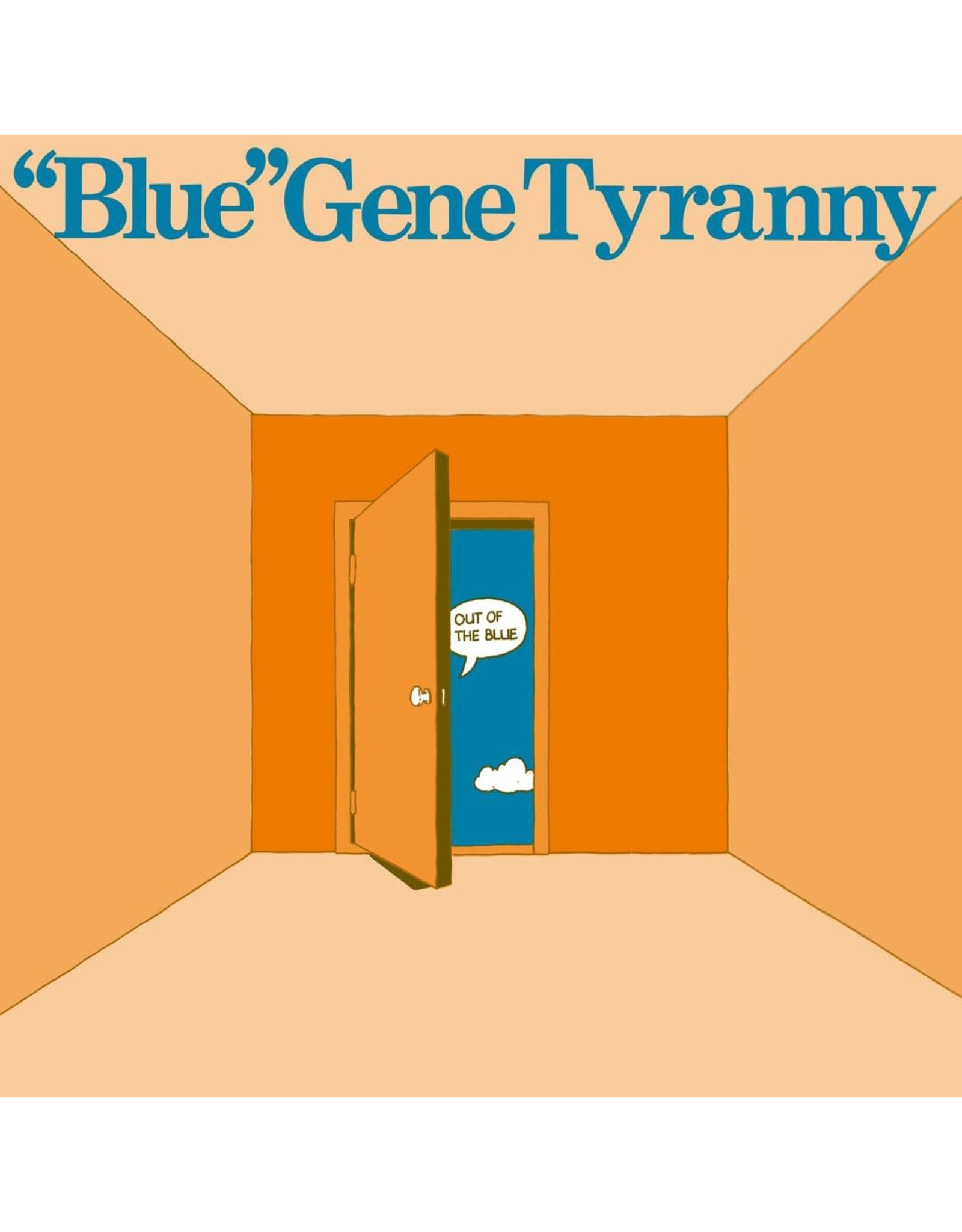 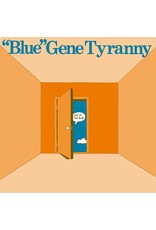 First-ever LP reissue.  “Blue” Gene Tyranny’s debut album Out of the Blue — newly remastered with original cover art — which was among the first to releases on Lovely Music in 1978 alongside Robert Ashley Private Parts, David Behrman On the Other Ocean, Jon Hassell Vernal Equinox, Meredith Monk Key, and Peter Gordon Star Jaws. Disarmingly direct, funky, and profound, Out of the Blue is an equanimous, wide-open exploration of Tyranny’s musical world: equal parts song cycle, tone poem, keyboard fantasia, and avant-garde pop record. Recorded and mixed by Tyranny at Mills College, this album emerged following the legendary 1976 Trust in Rock concerts, where Tyranny and collaborator Peter Gordon presented New Music for rock band. “Next Time Might Be Your Time” and “For David K.” were co-produced by Gordon, and also feature Mills’s Maggi Payne on flute as well as Oingo Boingo’s Steve Bartek on guitar; “Leading a Double Life” is sung by Lynne Morrow and Jane Sharp, accompanied by Tyranny on piano and polyMoog synthesizer; “A Letter from Home” is a half-hour electro-acoustic narrative meditation on “the Doppler effect as a metaphor for the development of consciousness.” Out of the Blue lives up to its name: it is both surprising and familiar, revealing for the first time something that was always already there.