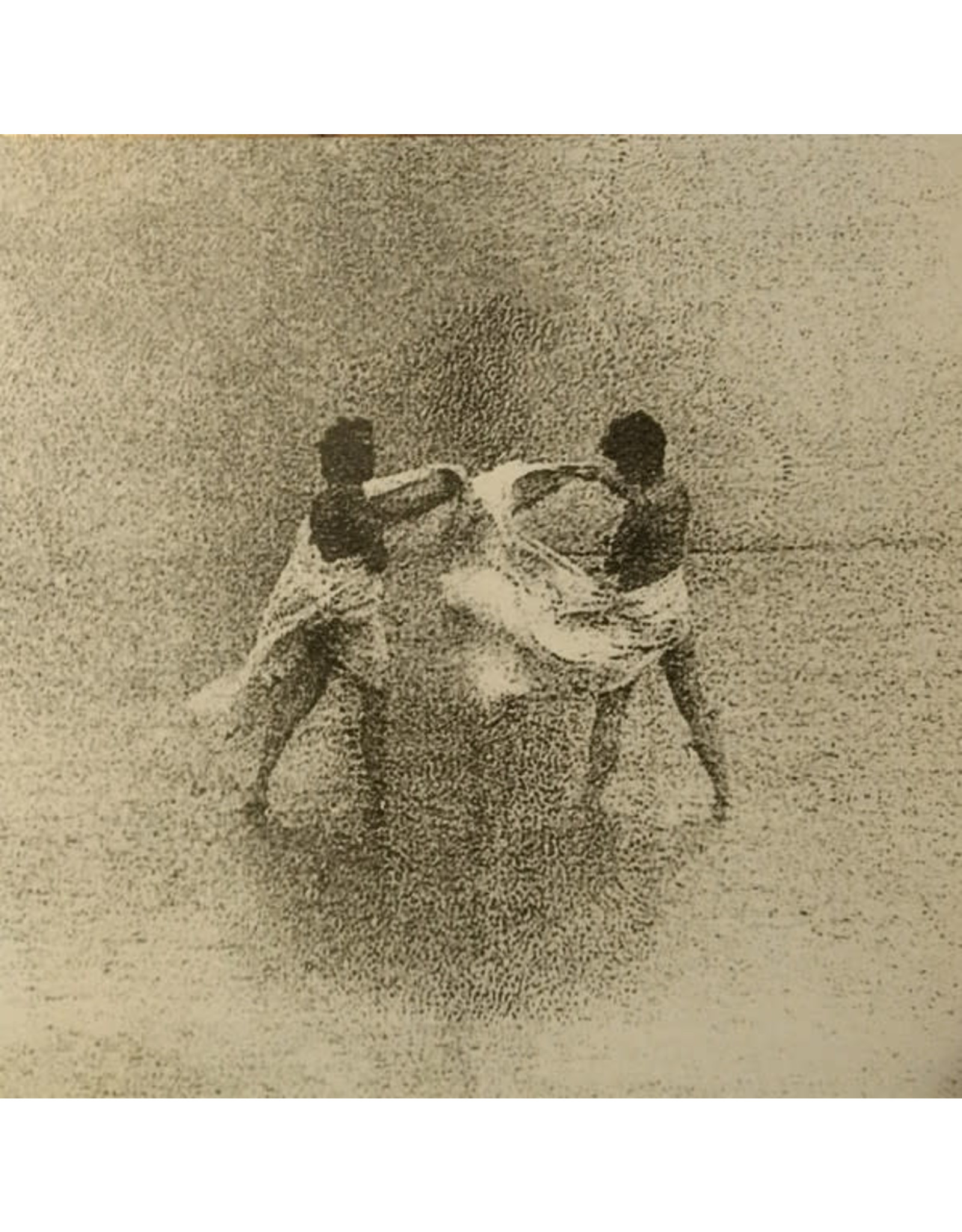 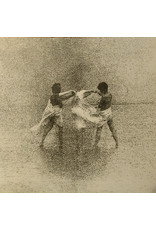 Anthony & Paul was Anthony Burke and a mysterious Paul. Two Daughters were recording in Brixton around 1980-1982 and were closely connected to the Industrial Records and Throbbing Gristle gang. They recorded a debut tape called, Ladder of Souls released on their own Methane Music in 1980. Their one-and-only LP Kiss The Cloth / Gloria was released in 1981 on Anthony & Paul Records, a sub-division of United Dairies Records the label run by Stephen Stapleton of Nurse with Wound. The LP then also got reissued on United Dairies in 1987. A substantially edited version of "Return Calls - We Are" can be found on the Cherry Red compilation, Perspectives and Distortion (1982). The music and unique percussion-driven style of ambient and experimental sounds are in the vein of bands like O Yuki Conjugate -- they still hold the test of time. Anthony passed away in 2004. 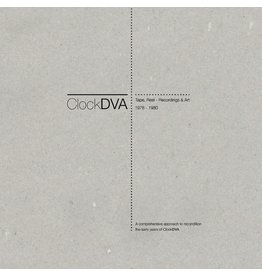 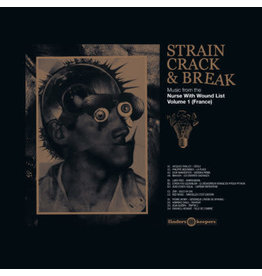