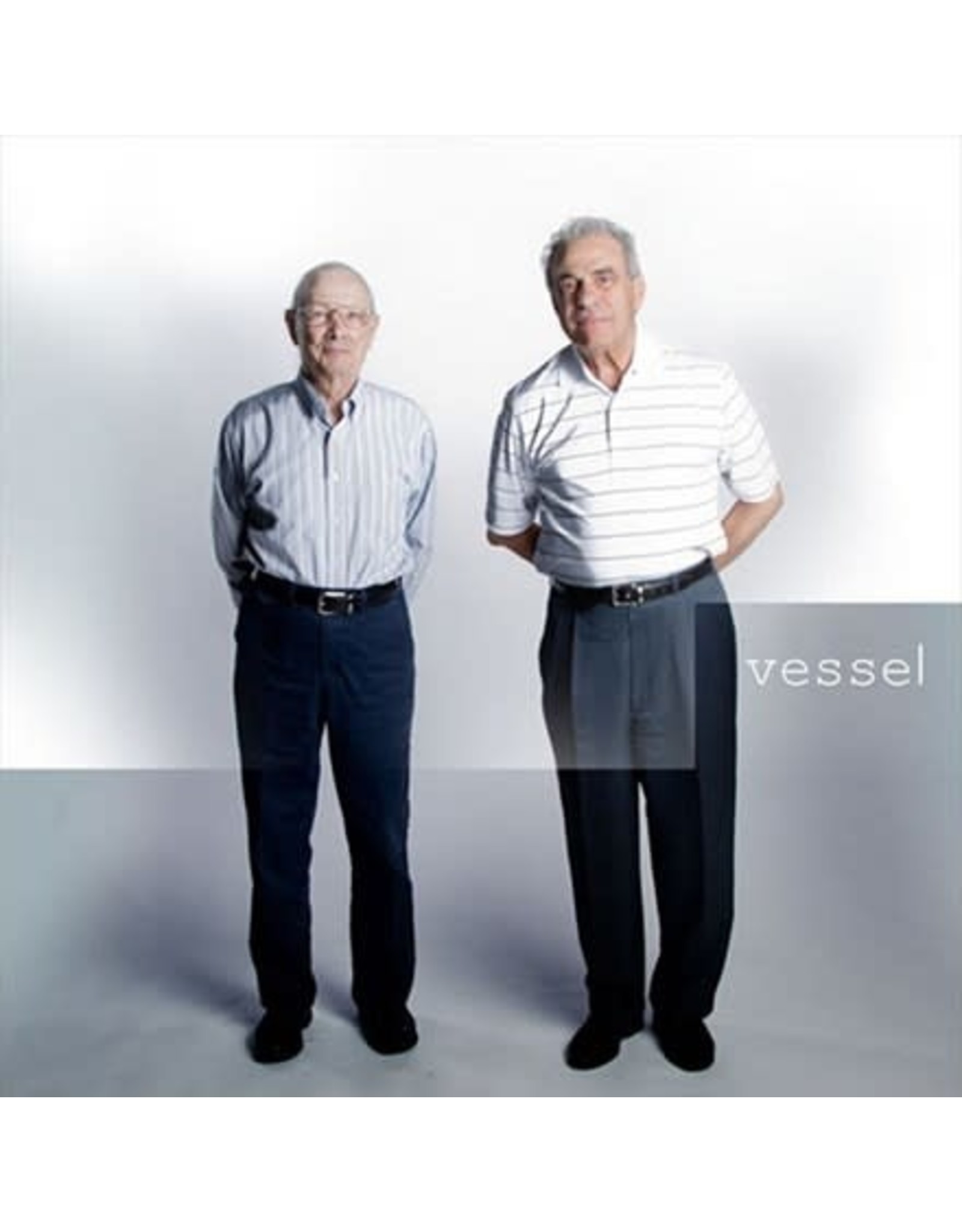 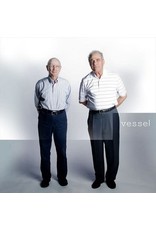 For their third studio album and major label debut Vessel (2013), Twenty One Pilots entered a real studio for the first time ever with Grammy nominated producer Greg Wells (Weezer, Adele) to craft an album which merges elements of hip-hop, indie rock and punk in a way that's so seamless that you'll be rapping along one minute and caught up in a lush orchestral line on a song like "Car Radio " in the next minute. From the impossibly catchy groove of "Semi-Automatic" to the high-energy hip-hop of "Holding On To You" and the ambient electronic experimentation of "Trees," Vessel is a complex collection of songs that certainly resonated with fans (2x Platinum).